Next month, Xbox Live Gold members can look forward to a total of five free games on Xbox One and Xbox 360. As Head of Xbox Phil Spencer recently announced, June’s system update will debut Games with Gold on Xbox One, with Max: The Curse of Brotherhood and Halo: Spartan Assault. We will announce specific dates that these games will be available soon. 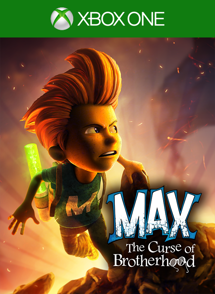 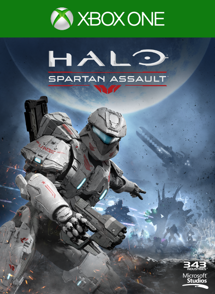