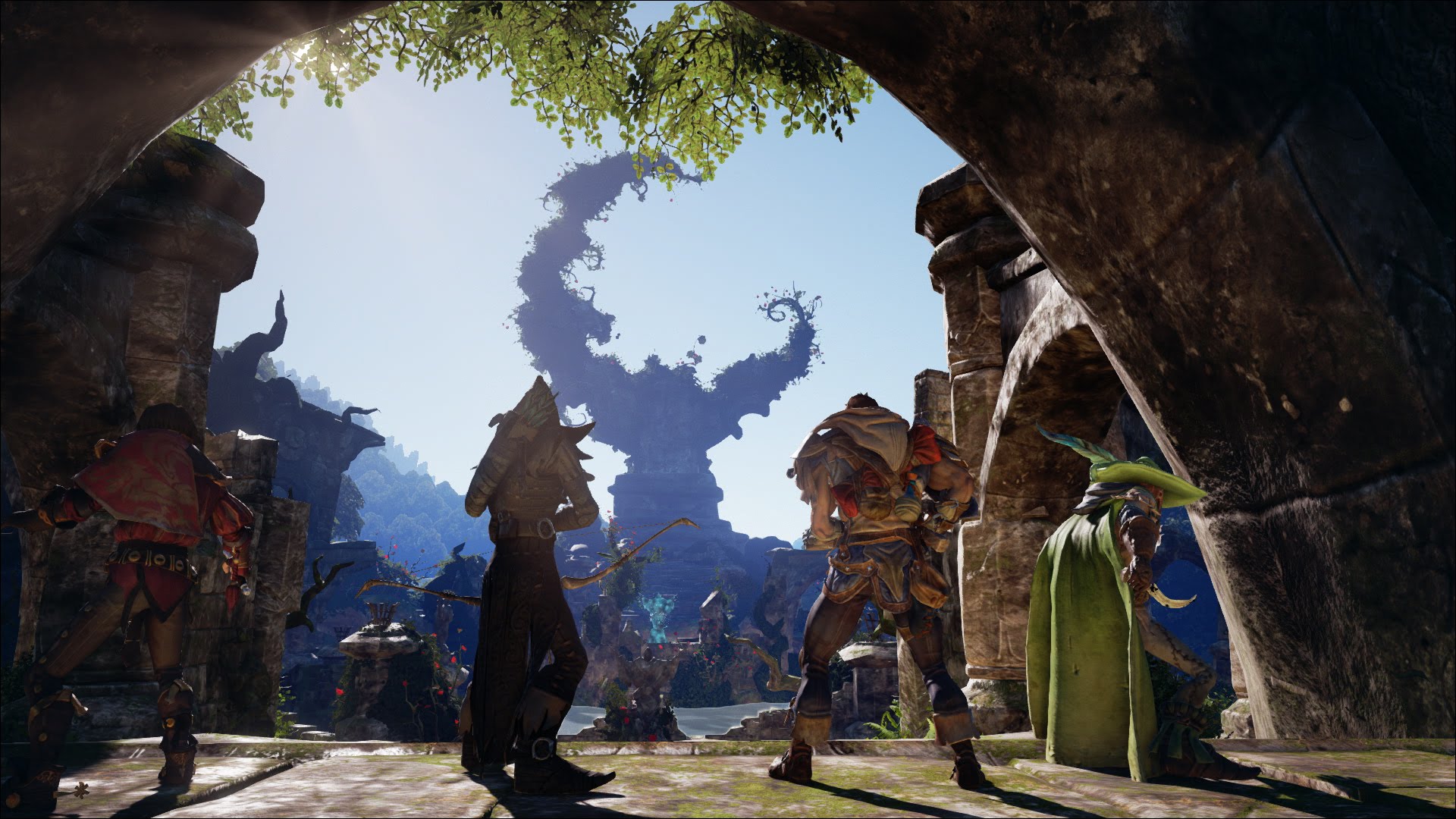 The next installment of Lionhead Studios’ award-winning Fable series, Fable Legends, is coming to Xbox One and Windows 10 this year, bringing players back to the epic fantasy world of Albion for more adventure, exploration, and monster-slaying. And this time, you’re not alone: You can play Fable Legends with up to four of your friends online, across both platforms.

That’s right: Whether you’re playing on your Xbox One or on the home PC, you can journey across Albion together as the most heroic band of adventurers the land has ever seen, or go it alone as the villain and command a vast army of minions in real-time. Check out the brand-new video above for more details from the team at Lionhead, and get ready to live out some truly amazing tales when Fable Legends debuts later this year.

Now’s also a good time to begin contemplating which platform to play on and which character to play as – are you a hero, or a villain? Remember, in Fable Legends it’s either all for one or one takes all.