The Game Awards 2015 live show will air today – Thursday, December 3, 2015 – 6:00p PT – from the Microsoft Theater in Los Angeles, CA and streamed on a number of platforms and apps including Xbox Live, which means you can watch it on your Xbox One and Xbox 360. The Xbox One stream of The Game Awards 2015 will include a couple of interactive features you can participate in while watching the broadcast using the free Xbox Live Event interactive app (XLEi app), including the opportunity to vote on the nominated titles you think are going to win the category (more details below) as well as the chance to take advantage of the flash sales being offered for many of the nominated titles.

For more information about the show including a look at the nominations, check out my other post here.

If you’re not able to watch The Games Awards 2015 on Xbox One, I’m posting a list of all of the associated deals here. These special offers are available for all Xbox Live members and are only available through 04 December, so take advantage of them while you can. 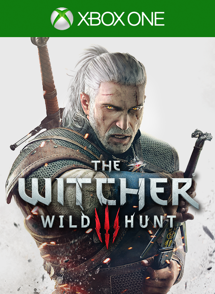 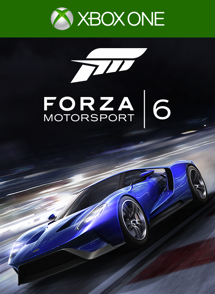 These special offers are valid for all Xbox Live members.

Whether you’re attending The Game Awards 2015 in person or watching it via a live stream, I hope you enjoy the awards presentation for some of the best games of 2015, plus world premieres, musical performances and other surprises Geoff Keighley and crew have planned for the audience.