Developers from Capcom Vancouver joined returning Dead Rising hero Frank West and took San Diego Comic-Con by storm this weekend, giving fans the opportunity to get hands on with the Xbox One and Windows 10 holiday release title at Nerd HQ, share selfie moments with Frank, and watch the debut of a new trailer at the Dead Rising 4 panel.

Moderated by Xbox’s own Jeff Rubenstein, the panel featured Dead Rising 4 Executive Producer Bryce Cochrane, Art Director Geoff Coates, producers from Dead Rising: Endgame, Greg Miller of Kinda Funny Games and surprise special guest Frank West, who discussed the influence of pop culture in zombie video games and the enduring fan love for all things zombie. At the panel, we unveiled a new video, “Return to Willamette: Behind the Scenes with Dead Rising 4”, to provide an insider look at the biggest and baddest zombie fantasy of the year, featuring all new footage from the upcoming game. 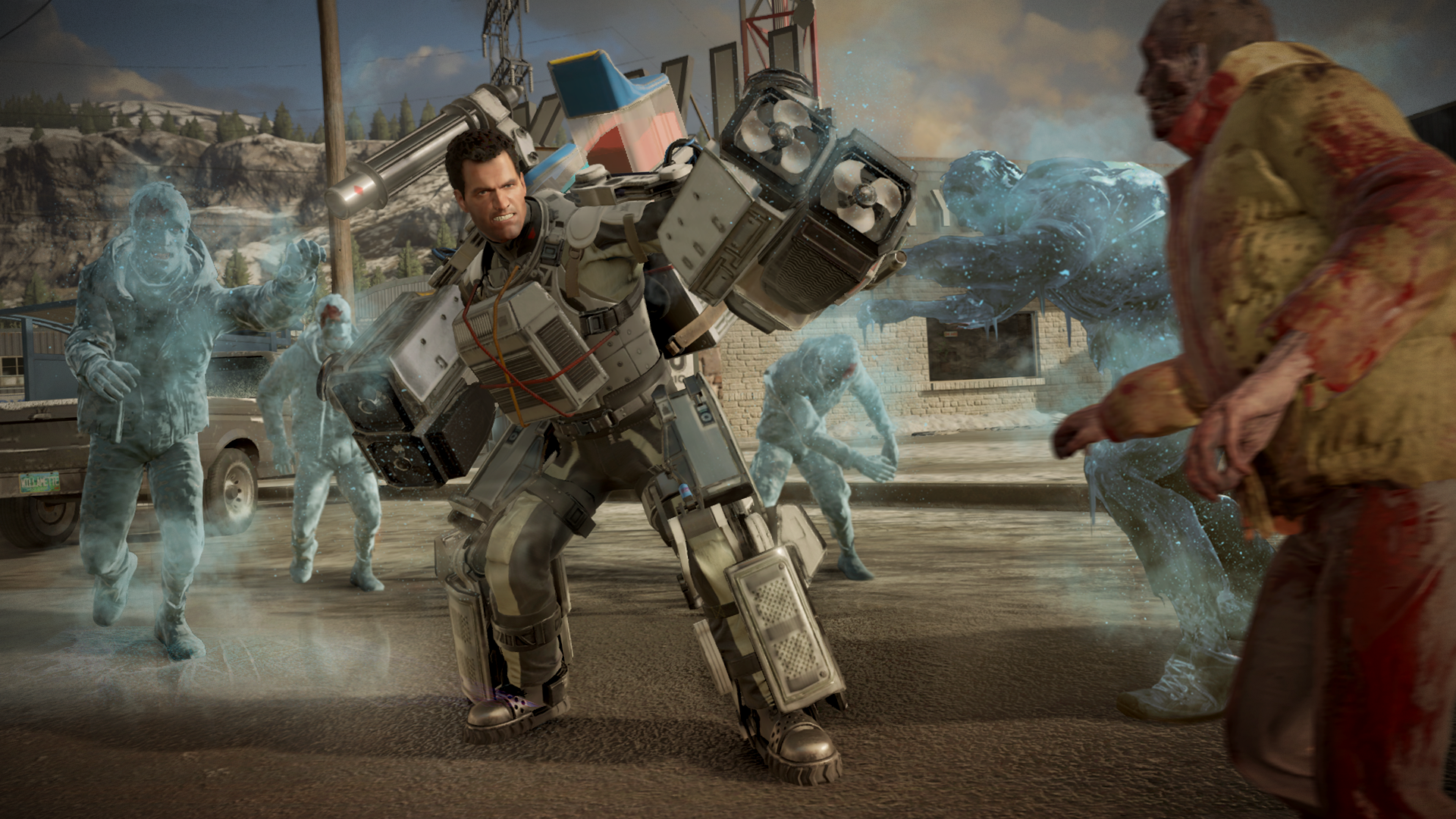 Check out the video above and follow @DeadRising on Twitter to see highlights from Frank West’s adventures in San Diego (including epic photo bombs of the Walking Dead and Comic-Con zombie walk) and follow Xbox on Facebook for photo highlights from Nerd HQ.

And stay tuned – next month we will announce exciting pre-order incentives for the title at participating retailers worldwide, and the team will be at gamescom 2016 where European fans will have the opportunity to get hands on with the game for the first time.