Play as Ruby, Weiss, Blake, and Yang in this character-driven adventure that explores new storylines, new Grimm types, and a new villain! Based on Rooster Teeth’s international hit series, RWBY: Grim Eclipse is a 4-player, online co-op, hack ‘n’ slash that has you battling Grimm across familiar locations of Remnant, including new areas never seen in the show. Level up your rangers, team up with friends, summon the Megazord, and ﬁght your way through levels stylized after classic Mighty Morphin Power Rangers episodes! The levels are ﬁlled with familiar dialogue, background details, cut scenes, and enemies pulled straight from the ﬁrst two seasons of the show! Create the ultimate fortress and wreak havoc and destruction on your enemies with tower flinging fun in Siegecraft Commander! Carefully plan the location of the towers and walls in your fortress network to outmaneuver your foes. Easy-to-learn strategic elements combine in subtle ways to yield a rich tactical experience. Enjoy intuitive turn-based tactical gameplay or the intensity and richness of real-time strategy for multiplayer across Xbox One and Windows 10! From the creators of Surgeon Simulator comes an adventure with a hero like no other! I am Bread is the epic story of a slice of bread’s journey to become toast. Take the intrepid, crumby adventurer on a journey from his natural confines of the kitchen, through the home of an unsuspecting owner and into the outside world. This bread will be boldly going where no other bread has gone before… An input-driven game in a world of infographics. All the bar charts, line diagrams and pie charts react to what you are doing. You must rethink all you know to solve all the puzzles and explore every part of the world that is Metrico. 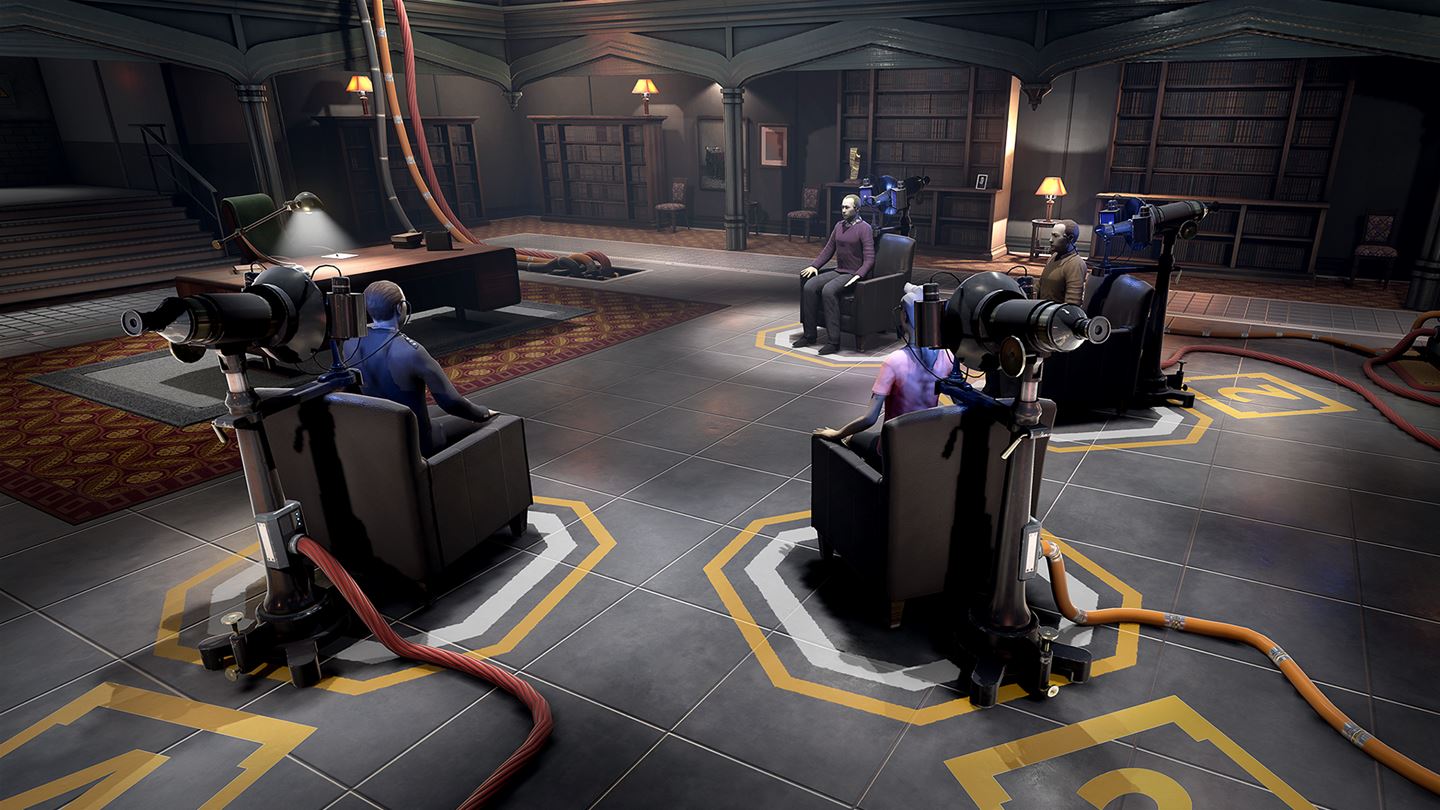 A first-person interactive story inspired by real-world anxieties, The Assembly immerses you in the morally challenging world of a secret organization. Explore as two individuals and face tough decisions from contrasting perspectives, that culminate in one of multiple thrilling conclusions. Hunter’s Legacy is an old-school 2D single-player “Metroidvania” platformer where you control Ikki, a fierce kitty skilled with twin swords and a bow, better known as the Great Huntress of Un’Amak. Ikki will use different mechanics like wall-climbing, gliding through the air with the help of spores and changing her body temperature to traverse puzzles and beat her quest. Toby: The Secret Mine – January 20

A peaceful way of life in a small village in the mountains was thrown into disorder. Someone has kidnapped most of its residents. A couple of brave hearts tried to rescue their friends but none of them has returned. Little Toby didn’t want to just sit and wait so he decided to find them by himself. Go with Toby on an eerie adventure in a dark and creepy world full of dangerous situations, enemies and challenging puzzles. Take control of Lucas, a jumpy Canadian boy who sets out on an adventure with his crazy scientist companion Otto after it’s discovered that the government has been hiding alternative universes from the cubic world they live in. Unfortunately, these alternative universes contain spheres that wish to turn everything round, so it’s up to Lucas to save the world from these dangerous aliens: the Spheroids.