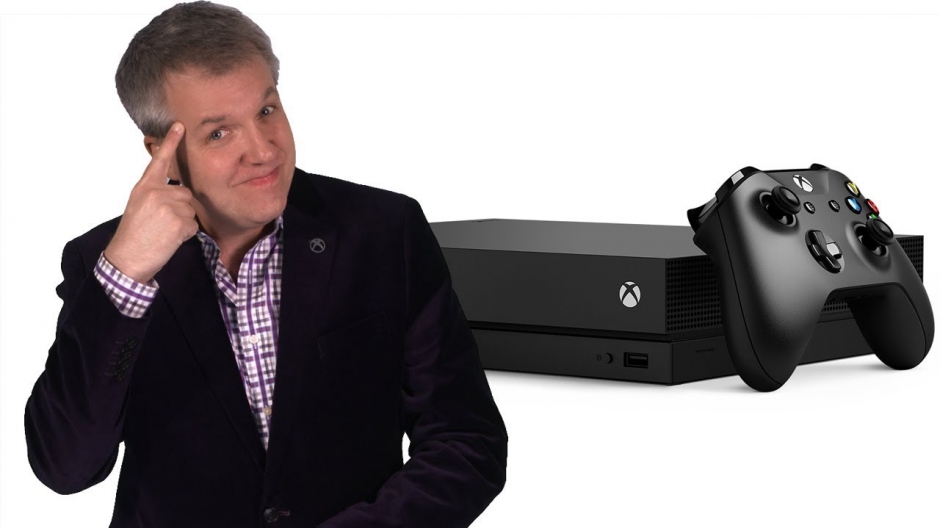 Preparing Yourself for Xbox One X
The Xbox One X is launching next week, ushering in a brand-new era of 4K console gaming. In the video above, Major Nelson shares several great new features that you can take advantage of right now to help you get up and running as quickly as possible with the games, content, and settings you want on Xbox One X. We’re here to break each of those features down… Read more

Getting the Best 4K, HDR Experience with Xbox One S and Xbox One X
With Xbox One X officially out in the wild, we imagine many of you are eyeing a fancy new 4K television, like the Samsung QLED 4K TV, to grace your living room. So we’d like to give you a quick overview of how to enable 4K and HDR output settings from your Xbox One X and Xbox One S… Read more

Xbox One X: Explaining 4K, HDR, Supersampling and More
As we continue to roll up to the release date of Xbox One X on November 7, you’ve no doubt heard us talking a lot about feature terminology: 4K, High Dynamic Range (HDR), supersampling and others. Just a few weeks ago, Major Nelson sat down with Albert Penello to cover many of your questions about Xbox One Enhanced, what that means, and how game developers look to harness the power of Xbox One X. It’s a great piece and we highly recommend you check it out… Read more

Experience HDR and 4K with the Insects Demo Experience on Xbox One X
When you pick up your Xbox One X on November 7, you’ll experience many of the latest cutting-edge technology features that will be focused in gaming for years to come like 4K Ultra HD, High Dynamic Range, or HDR as it’s better known, as well as Spatial Audio. To help showcase these new features to you, even if you may not have the 4K display to run, we developed an interactive demo known as “Insects”… Read more

Join Microsoft Store’s Madden NFL 18 Events for a Chance to Go to Minneapolis
As football season nears the final weeks of games before the Big Game, visit a Microsoft Store near you to compete in the Madden NFL 18 community series tournament for a chance to win tickets to the Big Game in Minneapolis, or just to watch the competition in action. With events taking place around the country and the grand prize trip up for grabs, there’s never been a better time to jump in and put your skills to the test! Join the… Read more