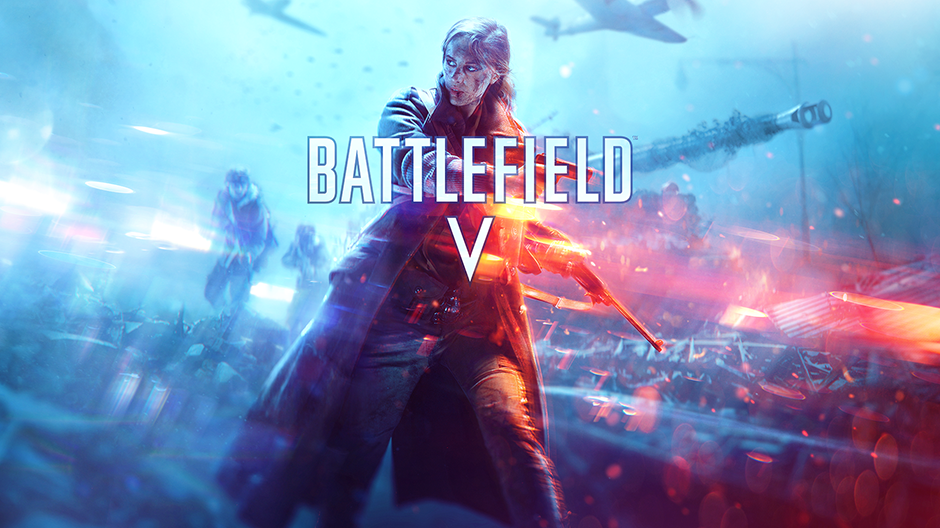 Just recently, we revealed that the setting of the next Battlefield will be World War II – the era where it all began for the series.

When the original team and I wanted to create something special back in 1999, WWII was always our first choice. The result was Battlefield 1942. Since then, we’ve visited various eras, but we’ve always longed to return to WWII. For a period, there was a fatigue for this setting’s representation in games, and we didn’t want to recycle the same experiences you’ve already seen. We used our old Battlefield 1 mantra – “untold, unplayed, unseen” – in the development, which liberated us from expectations and allowed us to focus on what excited us. The result is Battlefield V.

Instead of revisiting the locations of Battlefield 1942, we decided to explore other places, telling stories of the war that may be unfamiliar to players. If you’ve seen the reveal trailer, you’ll realize that wherever you choose to fight, you’ll do so in locations that were pivotal to WWII – though somewhat forgotten over time. The trailer shows frantic fights in Northern France early in the war. There’ll be iconic WWII elements such as paratroopers dropping from the sky near a mission-critical bridge but in an unexpected time period. You’ll also experience new locations in the single-player War Stories mode, such as Norway. Here we get to unravel the story of a young Norwegian resistance fighter during the German occupation. For each story, we want to find a new angle, a new palette, and new gameplay to ensure that you’ll never know what’s around the corner.

More exciting locations are coming. As Battlefield V lives on, you’ll deploy on many more maps and experiences across the immense scope of World War II.

Witness an Evolving Battlefield with the Soldiers of Your Company

I’d also like to talk a bit about your Company. This is where your journey through the world of Battlefield V starts. You can create and customize soldiers, weapons, and vehicles – not only the way they look, but also how they play. Alter the look of your male or female soldiers by changing faces, outfits, and war paint – and choose how they play by selecting their class, archetype, loadout, and special skills. Beyond that, and perhaps more importantly, you will see how your Company of soldiers and vehicles will grow and evolve as your journey across what we call the Tides of War continue.

Prepare for Battlefield V on Xbox One

We hope you’re excited about this new perspective on World War II that Battlefield V will bring – I can tell you that we are!

Start your journey on October 11 with the EA Access Play First Trial for EA Access members and October 16 for Battlefield V Deluxe Edition early enlister access; October 19 for the standard edition of Battlefield V, all available to pre-order today on Xbox One.