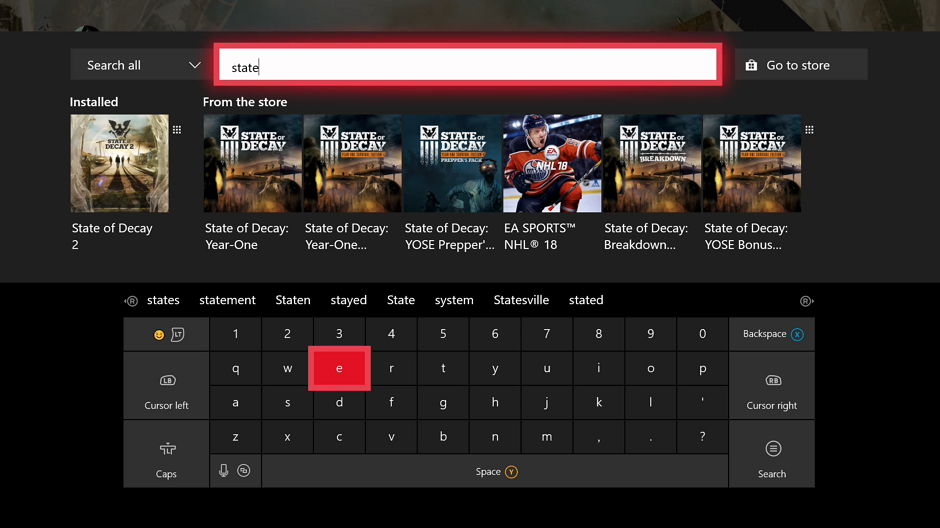 Starting at 2:00 p.m. PDT today, members of the Xbox One Preview Alpha and Alpha Skip Ahead Ring will begin receiving the latest Xbox One system update (1806.180618-2044). Read on for more about the new features, fixes and known issues in the latest 1806 system update.

Preview Alpha and Alpha Skip Ahead the Xbox Beta Avatar App is live. Access the beta Xbox Avatar Editor via the Xbox Insider Hub’s Insider content and please provide feedback via the Quest.

Xbox One Insiders we have added the FastStart technology in the build and we would love your help testing the install performance of various games: