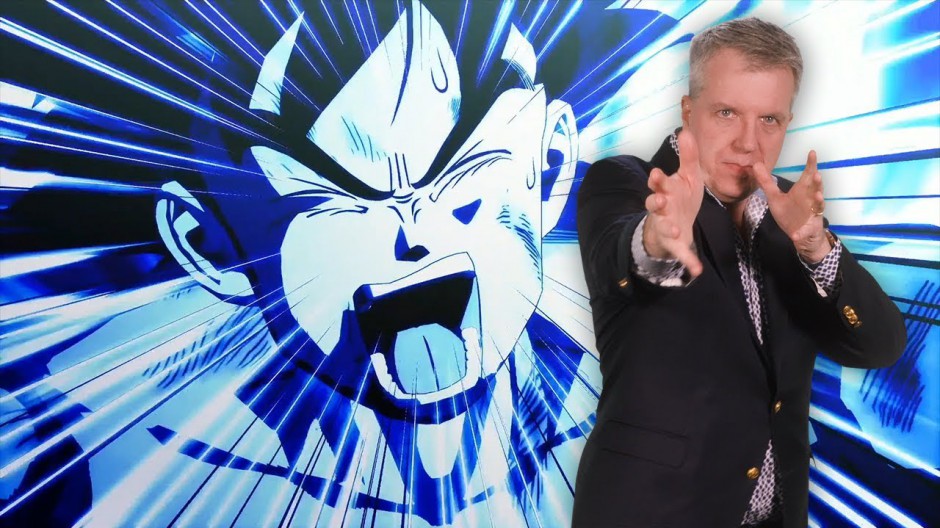 Wargroove is Available Today on Xbox One and Windows 10 PC
The turn-based strategy game Wargroove – and second in-house title created by Chucklefish — carries the torch of the retro turn-based strategy genre for a new generation of fans. That translates to an impressive suite of tools for you to use with… Read more

Prepare for the Anthem Open Demo February 1-3
It’s finally time to get hands-on with Anthem during the open demo from February 1 to 3 and jump into a javelin to explore the beauty and chaos of the world you’ve heard so much about. If you’re wondering what the open demo experience is like… Read more

Bombfest Crosses the Finish Line, Available Now on Xbox One
Hey Friends! Bombfest is available now on Xbox One, and with its release, I will be accomplishing a dream I never thought possible. Ever since I was a child, I loved creating stories and experiences and games to share with others. I would run… Read more

We Suit up with Crackdown 3’s Campaign Before Its February 15 Release
With just two weeks to go until Crackdown 3 launches with Xbox Game Pass on Xbox One and Windows 10 PC as an Xbox Play Anywhere title, I was recently able to suit up and leap into an hour of the main campaign. Much of the attention on Crackdown 3… Read more

Dungeon Crawler RPG Operencia: The Stolen Sun Coming Soon Exclusively to Xbox One and with Xbox Game Pass
In just a few months, we at Zen Studios will release Operencia: The Stolen Sun – nothing less than the single biggest production in our 16-year history. If your first thought upon reading that title is, “I wonder what kind of a pinball table that is?” I don’t blame… Read more

Rezone, Recycle, and Rebuild in Cities: Skylines – Green Cities Available Now on Xbox One
Cities: Skylines is a modern take on a classic city builder, allowing you to express your creativity and to optimize the city of your dreams. Up until now, the game has had several different expansions that add to various gameplay elements such as nightlife… Read more

Captain Your Very Own Starship in Genesis Alpha One, Available Now on Xbox One
Hey, Xbox fans! With Genesis Alpha One being launched this week, we thought it would be good to give new Genesis captains some tips about how to prosper in quadrant Alpha One. There is a lot to discover out there but be careful — there are many dangers… Read more

Free Play Days for All is Here
A great weekend awaits all our customers. Xbox is inviting all Xbox Live members without a Gold membership to play online with friends for free during our Free Play Days For All event from January 31 to February 3 on Xbox One. Battle it out or squad… Read more

Inside Xbox is Back with Its First New Episode of 2019
Inside Xbox returns Tuesday, February 5 at 2 p.m. PT / 5 p.m. ET with an all-new episode featuring exclusive news, content, reveals, interviews and footage you won’t see anywhere else! With the February 15 release of Crackdown 3 available… Read more

Mortal Kombat 11 Interview: Story Details, Character Customization, and More
Are you ready to fight? Mortal Kombat 11, coming to Xbox One on April 23, pushes everything forward with new tech upgrades, a noticeably evolved fighting system, and detailed character customization. To get the lowdown on all the game’s advances… Read more

New Games with Gold for February 2019
Welcome to another Games with Gold reveal for Xbox One and Xbox 360! In February on Xbox One, play the retro-action platformer Bloodstained: Curse of the Moon, then play your friends in Super Bomberman R. On Xbox 360 and Xbox One… Read more

Get Ready for a Full Year of Gaming with Deals on Xbox One Bundles
It’s the perfect time to get prepped for a 2019 filled with gaming! Starting today, you can save $50 on any Xbox One bundle, including Xbox One X, the world’s most powerful console, and Xbox One S, the best value in gaming and entertainment… Read more