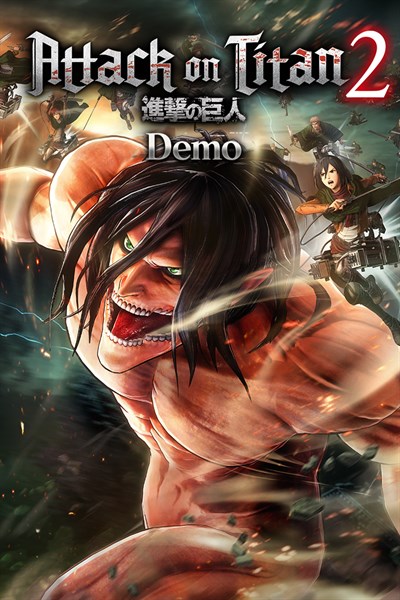 ☆☆☆☆☆ 146
★★★★★
Get it now
Xbox One X Enhanced
Experience the world of the TV anime! With this trial version, you can experience the ODM action from the base game 'Attack on Titan 2'! For details about the game, please visit the official site: https://www.koeitecmoamerica.com/attackontitan2/finalbattle/ Note: Although save data from the trial version cannot be carried over to the retail version of 'Attack on Titan 2'or 'Attack on Titan 2: Final Battle', if you have clear data, you will be able to receive rewards for 'Attack on Titan 2: Final Battle'. Note: Online features cannot be used. Based on the manga "Shingeki no Kyojin" by Hajime Isayama originally serialized in the monthly BESSATSU SHONEN magazine published by Kodansha Ltd. 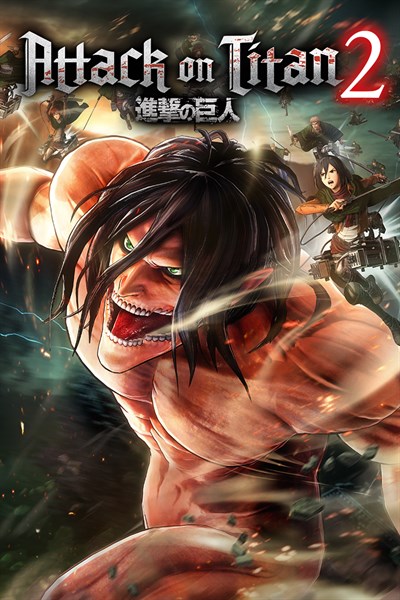