World War Z released in April this year and it’s been a pleasure to produce regular updates ever since, adding new maps, game modes, weapons, skills, cosmetics, and more. Our next update is set to release in December and features the long-awaited Horde Mode Z and a brand new special zombie, which we’re excited to unveil today as The Bomber.

The Bomber is the unfortunate result of a military demolitions expert getting chewed on by a zombie. These new and volatile undead are a particularly different Special Zombie, since not only do they introduce new gameplay – they also raise the stakes, with the possibility of extra loot!

To avoid blowing up The Bomber and any chance of life-saving loot along with it, you must surgically take this zombie down by shooting the safe spots on its body, such as the legs. Safely taken down, the timed bombs strapped to its body can quickly be defused, rewarding you with valuable loot.

This new rare encounter will demand quick thinking and communication on a team, at least for those of you that want the big guns and that juicy payoff.

We hope you enjoyed this preview of the Bomber Zombie. World War Z is available now for Xbox One on the Microsoft Store and with the Xbox Game Pass. The new update arrives on December 17. 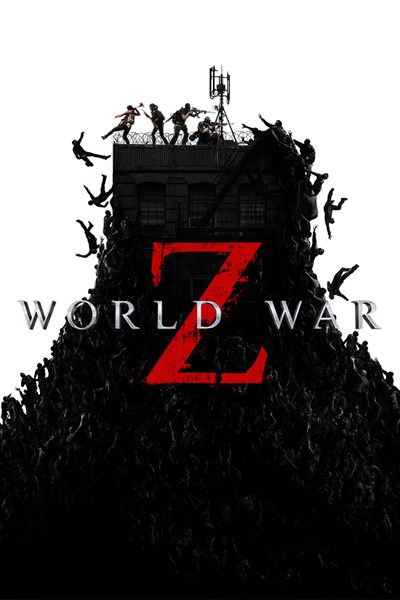 ☆☆☆☆☆ 448
★★★★★
$29.99 $23.99
Get it now
Xbox One X Enhanced
Xbox Game Pass
Humanity is on the brink of extinction. From New York to Moscow and Jerusalem, the undead apocalypse continues to spread. As the end looms, a hardened few bands together to defeat the horde and outlive the dead. World War Z is a heart-pounding co-op third-person shooter for up to 4 players featuring swarms of hundreds of zombies. Based on the Paramount Pictures film, World War Z focuses on fast-paced gameplay while exploring new storylines from around the world. Battle swarms of hundreds of zombies – the Swarm Engine™ seamlessly renders hordes of zombies in incredible firefights. Advanced gore systems offer gruesomely satisfying action. Co-op story-driven campaigns – survive around the world, as unique groups tell their stories of perseverance. Fight other players for survival – several intense Player vs Player vs Zombies game modes complement the co-op campaigns. Grow stronger – unlock powerful weapon upgrades and level 16 character classes to take on greater challenges.