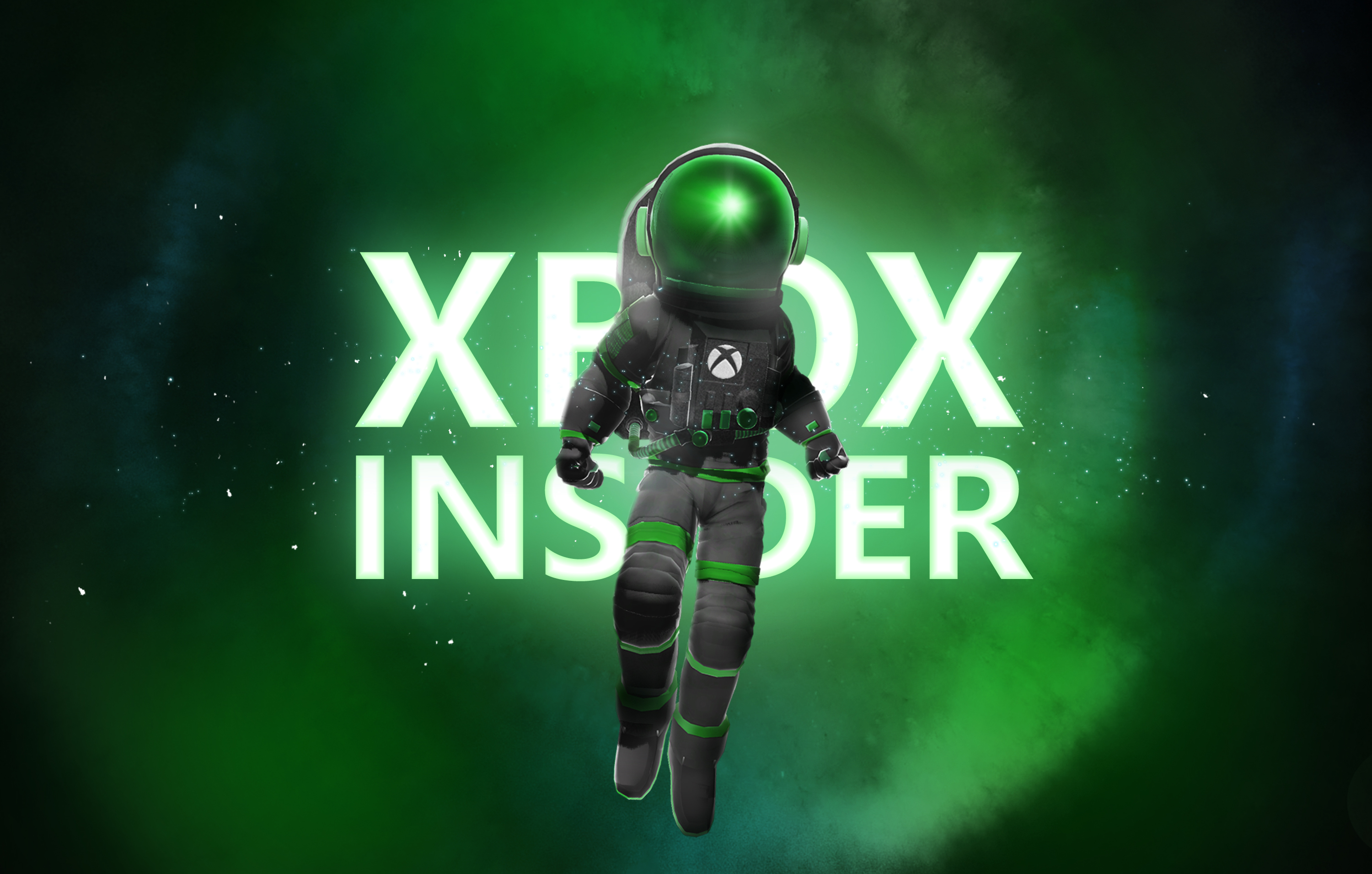 We’re excited to finally announce that the new Xbox Insider Hub is available, starting today, to a subset of Xbox Insiders! For months we’ve been hard at work to bring you the best app experience as an Xbox Insider.

Previous posts about the changes we’ve made to the program and app:

Who gets the Xbox Insider Hub (Beta) first?

As mentioned, we are slowly rolling out the Xbox Insider Hub (Beta) starting today. More users will receive the app in the coming weeks. And we’ll make sure to announce when that happens. As of right now, if you are in the subset of users who can join the preview, you can find it with these steps:

Does it look familiar?

Changes to “Report a problem”

Our team is working on changes to the “Report a problem” (RAP) system. To do this, this new hub will not have RAP in it. If you are a user who has the new app, please make sure you also have the old Xbox Insider Hub installed on your console to continue to use “Report a problem” as you have been.

We have great things planned for a separate RAP app which we will share later this year. Keep your eyes peeled for announcements!

Navigating and finding content in the Xbox Insider Hub (Beta) has been made easy no matter how you’re browsing the app. In addition, all flights and content are made available on the front page of the app! Now, you don’t have to navigate too far to find your joined previews, join new ones, or discover relevant quests and surveys.

We know how important your role as an Xbox Insider is to you, and we’ve added some new changes to the Profile to make it feel more like yours. This includes the integration of Gamerpics into Profiles. Previously, we had standard imagery for all Profile information in the app, but now you can see your own image next to your program achievements!

We’re Working Hard for You

Please keep in mind that the Xbox Insider Hub (Beta) will be slowly released to Xbox Insiders. We’re still working hard on the finished, public launch. If you find any rough edges, or see any bugs, while using the new Xbox Insider Hub, please report those so we can investigate!

As always, thank you so much for your participation in the Xbox Insider program. None of this would be possible without you.

Stay up to date on other changes we’re making here on the Xbox Insider Blog, the r/XboxInsiders subreddit, and @XboxInsider on Twitter.