Back in 2016, World of Tanks launched its first-ever Earn Op with the “Fight for the Motherland” Operation, and it was a resounding success. The coveted, console-exclusive Motherland T-54 Prototype was up for grabs, and boy did our players answer the call for the Motherland!

Fast forward to 2020 and more than 35 Earn Ops later, the World of Tanks: Valor Season begins! We’ve fine-tuned the experience to give our audience more of what they want: an exciting, epic Season that spans the course of three months, loaded with rewards. Although the Gold, Silver, Boost Ops and other prizes are nothing to scoff at, the crown jewels of the Valor Season are the four never-released earnable tanks. First in the Valor roster is the tier VI Soviet Heavy Tank Object 244, a well-armored brawler with good top speed and accuracy, followed by the tier VIII Soviet Tank Destroyer SU-130PM, with its massive gun and devastating damage output.

Next, we enter the big leagues with the tier IX German Medium Tank Kampfpanzer 50t, a fast and agile sniper with high penetration. Make use of its reliable turret armor and good gun depression to pop over hills and send rounds into your exposed enemy. The tank is adorned with a cloth-wrapped barrel and camo netting, giving it a little extra style in battle.

Last but certainly not least, the tier X American Heavy Tank T95E6 is closing our Season, with its hard-hitting gun, good mobility, and turret armor. The tank’s quick reload and aim time lets you keep the enemy under relentless fire while keeping yourself safe by making use of its turret armor and excellent gun depression. Use your high health pool and high alpha damage to your advantage when trading shots with the enemy to come out victorious on the battlefield.

World of Tanks: Valor delivers a Season of unparalleled value, with the chance to earn four excellent and exclusive tanks, each with their own strengths and playstyles. 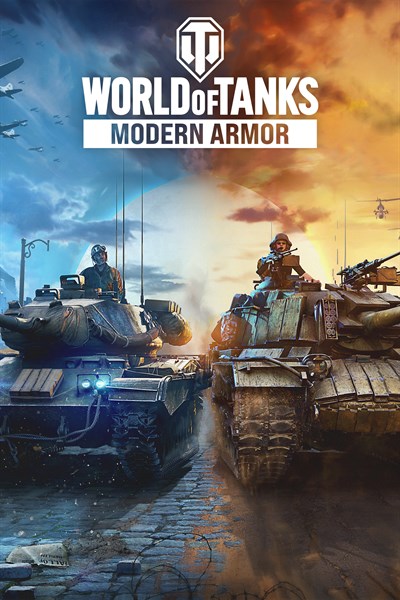 ☆☆☆☆☆ 1370
★★★★★
Get it now
Xbox One X Enhanced
World of Tanks is a global online multiplayer free-to-play game dedicated to tank warfare in the mid-20th century. Custom built for Xbox, World of Tanks features realistic vehicles and environments, enabling players to command history’s most powerful tanks and experience combat on Xbox like never before. Features: • Strategic, fast-paced 15 vs 15 online action. • Over 700 authentic tanks to choose from among 12 nations. • Battle across a variety of environments with varying terrain and weather effects • Built-in support for Xbox One X pushing the boundaries of graphic fidelity. • Regular updates offer new content and frequent special events.