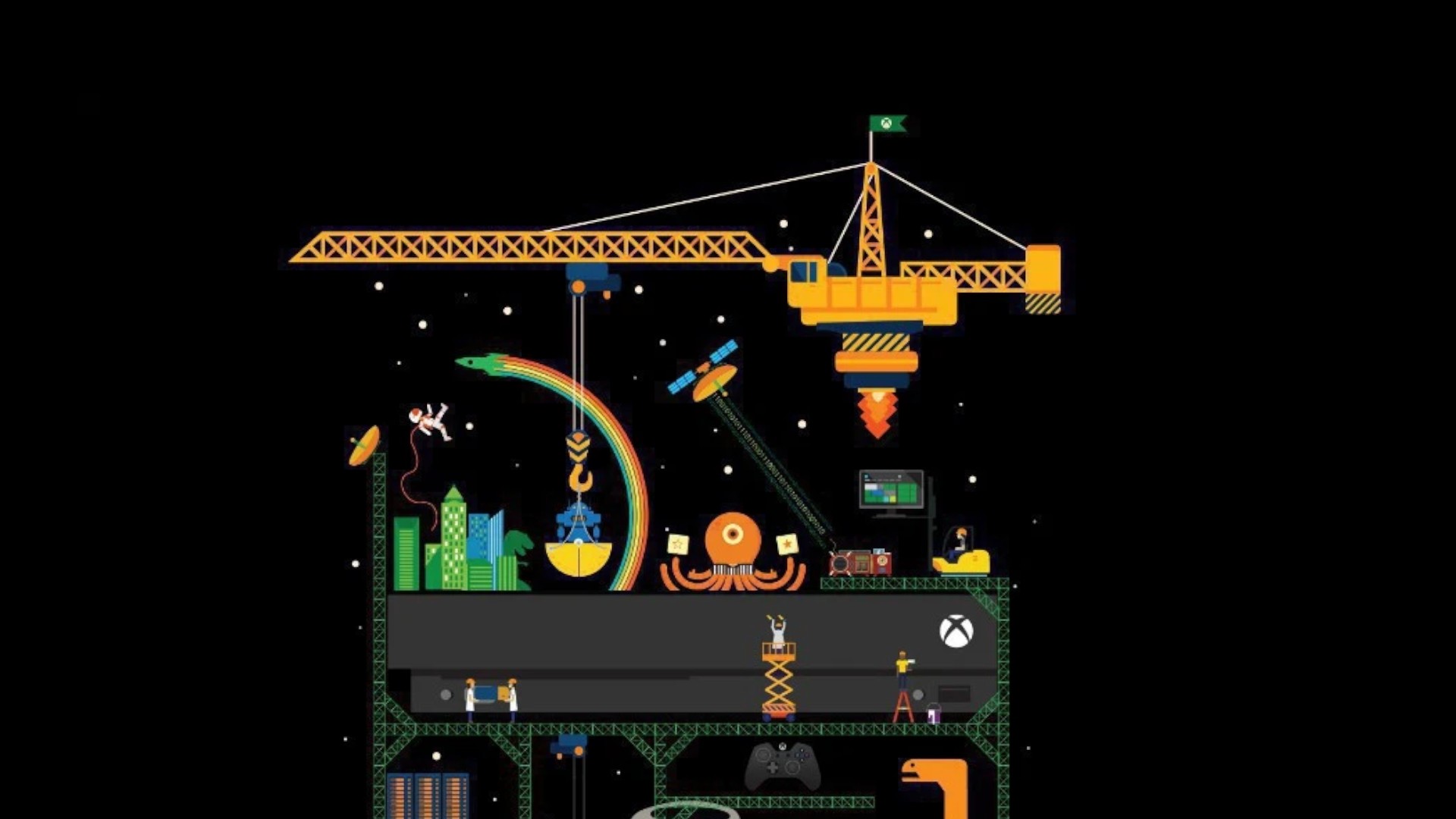 This month, we’re excited to show our Xbox Insiders what we’ve been working on! As our latest June (2006) OS release expands to new rings, let’s look at what we’ve got planned.

We’re still working hard to make the Guide on Xbox One your go-to for everything you need to get to quickly and easily on your console. Consistent feedback from Xbox Insiders has brought new tabs, relocation of features and settings for easier navigation, and the ability to customize the tabs you see!

In this update, we’re making it easier for Xbox Insiders to navigate between tabs and get connected right away. The fact is that gaming is just way better with friends. This change to the Guide makes it as easy as possible for you to engage with those friends—whether it’s through parties, multiplayer, or messaging. When Xbox Insiders navigate to the Profile page in Guide, we’re making it easier to update your details and get connected with friends by relocating some of the options previously found on that page.

Memberships benefits are even easier

Game Pass and Xbox Live Gold members will start to see a new badging experience on their dashboard and profile. Subscribers of any Game Pass or Xbox Live Gold subscription will see their subscription next to their Gamertag (GT) on Home and in the Guide. Clicking on the GT and badge will also load a profile card so users can update their Profile without having to navigate to the Profile page!

We also want Game Pass members to have an easier time finding their subscription-related content. When new members subscribe, we will add the Game Pass content block to the top of their Xbox One dashboard so they can start discovering new games right away!

If you want to see which titles are part of Game Pass, at a glance, we’ve added overlays to game tiles in My games & apps, Home and Guide to help users quickly identify which titles come from their Game Pass membership.

We love seeing how active Clubs has become on Xbox One since they were first introduced. Team Xbox is always looking for ways to bring players together. Since the start, a plethora of fan-based and Official Clubs have been created to build small communities within the Xbox ecosystem.

But how are Official Clubs different from fan-based ones? Official Clubs are ones created and managed by game developers and their community managers. Now, we’re making it easier for Xbox Insiders to find those Official Clubs with our new verification badges!

Verification makes it easy for users to find official sources for information and updates. With all the Clubs on Xbox Live, it can be tough to know the one you’re looking at is the Official Club. These verification badges make it easier to see which Clubs are run by the developers directly.

New improvements for streams and Home

But that’s not all! If you’re looking for your next favorite stream, Mixer wants to help. Previously, browsing Mixer streams and games would stop loading after 100 items in a category. And as a direct result of Xbox Insider feedback, this is no longer the case with 2006. Keep scrolling and browsing through all that Mixer has to offer without hitting a cap.

As a reminder, these features are only enabled for a portion of the Xbox Insider audience to gauge interest and collect feedback. A subset of users may also see additional features that are not listed here.

If you’d like to help create the future of Xbox and get access to early features, download the Xbox Insider Hub on your Xbox One or Windows 10 PC today. You may also visit the Xbox Insider Blog for the latest release notes or join the Xbox Insiders subreddit to submit feedback and join the discussion. We host a weekly refreshed thread (Xbox Requests) for all gaming ideas and feature requests.

Thank you to all Xbox Insiders who are actively helping to shape the Xbox experience!