Hi there, Xbox Wire readers! I’m excited to announce my indie game Evan’s Remains is finally coming to Xbox One today. If you like puzzles, loads of story, and colorful pixel art, feel free to check it out.

I’ve talked in the past about a bit of Evan’s Remains background and my own, and how coming from a South American country may present its unique boundaries and limitations when it comes to making and selling games. However, on this occasion, I’d like to talk about the good things about my situation.

I’m from Argentina. Here, the game dev “Industry” is rather small, at least compared to the United States and other major centers of game development. There are only a few of us doing this for a living, which means we all pretty much know each other. Whenever there’s a main game dev event somewhere in the country, you’ll always run into the same faces.

Being part of a small community also means there’s a lot more closeness. There’s more room for willingness to help and share advice with one another. Every time one of us makes a small success not only do we all get excited, but we also feel that it was everyone’s success. Seeing our tight Argentinian community grow is something we all enjoy to witness and take part in.

I’ve been part of this as well. Every time Evan’s Remains had some minor successes such as closing the deal with my publisher or completing the Kickstarter campaign, people were happy for me. People who I didn’t think cared for my work, but it turns out they all did. And now that the game is close to release they’re all waiting for it.

It’s had the same effect on me. Every time I see a fellow developer achieving things, I get pumped up. It almost feels like we’re part of a big game development family.

Not only have I gained good friends thanks to this, but also great mentors and partnerships. One of the greatest perks about the Argentinian community or even the Latin American community in general is how humble everyone is, no matter if you’re a rookie or a veteran. Nobody believes they’re a “big deal.” Nobody is going to laugh at you because you don’t know something. People who were more experienced than me were always willing to share their knowledge with full transparency.

I feel extremely lucky to come from such a warm place, and I hope it can serve as motivation to anybody having a similar background and trying to build a career around game development. Thanks to Xbox for giving me the opportunity to write on their site and thanks to all their readers, I hope you enjoy Evan’s Remains if you decide to give it an opportunity. 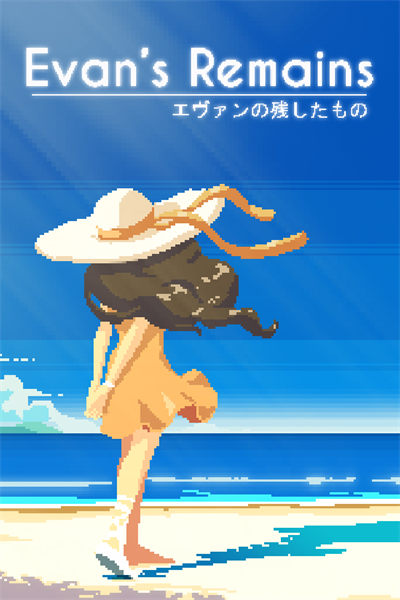