All of us at Enhance are extremely excited for the launch of Tetris Effect: Connected — available now with Xbox Game Pass and optimized for Xbox Series X|S. Whether you’re playing on either of the new Xbox consoles, an Xbox One, or a Windows 10 PC, we really hope you’ll check it out!

There’s a ton of new content in the various multiplayer modes, and aGameScout from the Classic Tetris community did a wonderful job explaining each of them. Check out his deep dive videos below to learn all about the new multiplayer component of Tetris Effect.

Connected Mode: three players can team up and literally connect their Matrix play fields to fight against A.I.-controlled Bosses.

We’ll be watching and reading as everyone gets their hands on the game, and adjusting balance (and potentially other things) based on feedback — so let us know what you think! 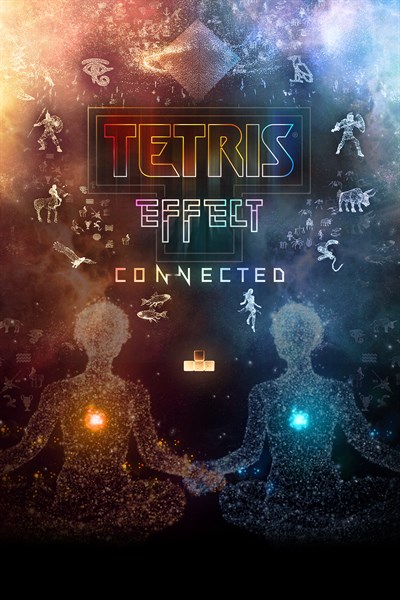