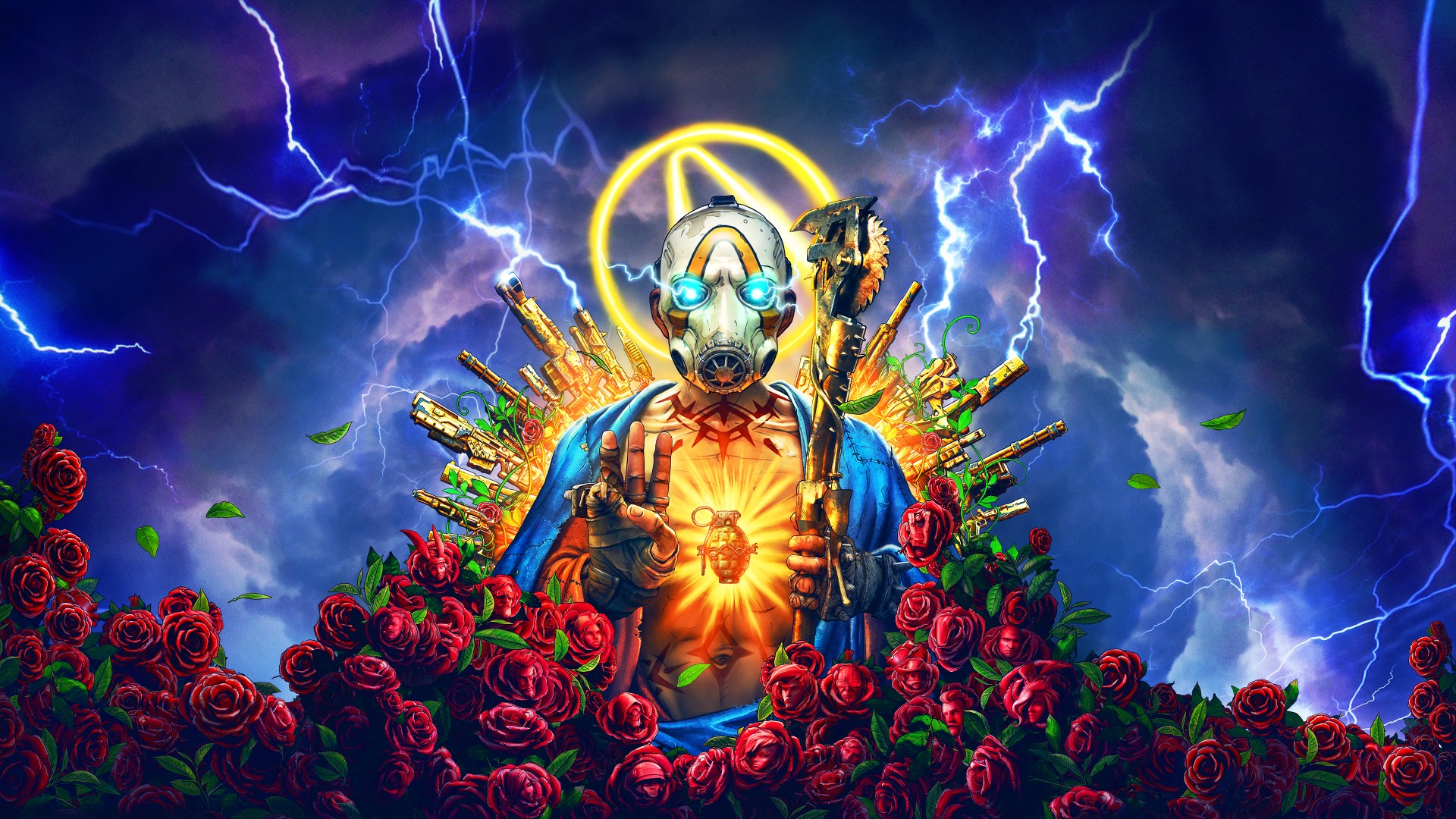 Borderlands 3 has gone next-gen! Enjoy next-level mayhem on your new Xbox Series X|S and experience Borderlands 3 like never before, with fully optimized graphical and performance upgrades and couch co-op thanks to Smart Delivery.

Wreak havoc across the galaxy on Xbox Series X in 4K resolution at up to 60 frames per second in single-player and online play. And as a new next-gen feature, both the Xbox Series X|S consoles support three- and four-player split-screen local co-op multiplayer. We’ve also added in two-player vertical split-screen — a highly requested option that has also been patched into the Xbox One version.

Better still, existing Borderlands 3 digital players on Xbox One who purchase either an Xbox Series X or Xbox Series S can upgrade to the next-gen version for free with Smart Delivery! All your owned content and save data will transfer over — just be sure to log in to your new console using your existing account. Note: players who own a physical disc of Borderlands 3 can only take advantage of this feature if they have the Xbox Series X console, as it includes a disc drive.

If you haven’t experienced the looter shooter action of Borderlands 3 yet, now’s the perfect time to jump in. The brand-new Borderlands 3: Ultimate Edition is now available on Xbox Series X|S and Xbox One, delivering the quintessential Borderlands 3 experience. It grants you access to all content released as of November 10, including the award-winning base game, four campaign add-ons via Season Pass 1, as well as the Borderlands 3: Designer’s Cut (out now) and Borderlands 3: Director’s Cut (coming Spring 2021) DLC in Season Pass 2, plus multiple bonus cosmetic packs — including all-new Multiverse Final Form cosmetics.

Borderlands 3: Designer’s Cut is the newest content add-on for Borderlands 3, featuring all new ways to play with Arms Race and an additional skill tree for each Vault Hunter. Designer’s Cut can be purchased separately or as part of Season Pass 2.

Arms Race is an all-new roguelike experience where you and your friends drop in with nothing, gear up as you go, and extract loot or die trying. It takes place in the new Stormblind Complex area and is hosted by two fan-favorite former Vault Hunters turned ECHOcast commentators: Axton and Salvador!

The Stormblind Complex likely got its name for the extremely fatal Murdercane (short for ‘murder hurricane’) that perpetually ravages the base. As soon as you drop in to the island, you’re racing against the clock to grab as much gear as you can and get it to extraction points before you get obliterated by the encroaching storm’s icy devastation.

Meanwhile, Vault Hunters looking to broaden their mayhem-making horizons can wield the power of an additional skill tree for each character class, complete with fresh Action Skills to mix up their playstyles. Amara’s Phaseflare summons a controllable orb of elemental destruction; FL4K’s Gravity Snare stuns enemies so their new Loader Bot companion can blast ’em; Moze fights alongside the adorable, autonomous Iron Cub mini-mech; and Zane vaporizes foes with high-powered blasts from his MNTIS Shoulder Cannon. These abilities and more allow you to create even more unique Vault Hunter builds to demolish anything in your way.

☆☆☆☆☆ 651
★★★★★
$59.99
Get it now
Xbox One X Enhanced
Xbox One copies of Borderlands 3 include a digital upgrade to the Xbox Series X|S version! On Xbox Series X, experience the game in gorgeous 4K resolution at up to 60 fps in single-player and online co-op. Add more couch co-op mayhem with expanded local splitscreen support for up to 4 players. The original shooter-looter returns, packing bazillions of guns and an all-new mayhem-fueled adventure! Blast through new worlds and enemies as one of four brand new Vault Hunters – the ultimate treasure-seeking badasses of the Borderlands, each with deep skill trees, abilities, and customization. Play solo or join with friends to take on insane enemies, score loads of loot and save your home from the most ruthless cult leaders in the galaxy. A MAYHEM-FUELED THRILL RIDE Stop the fanatical Calypso Twins from uniting the bandit clans and claiming the galaxy’s ultimate power. Only you, a thrill-seeking Vault Hunter, have the arsenal and allies to take them down. YOUR VAULT HUNTER, YOUR PLAYSTYLE Become one of four extraordinary Vault Hunters, each with unique abilities, playstyles, deep skill trees, and tons of personalization options. All Vault Hunters are capable of awesome mayhem alone, but together they are unstoppable. LOCK, LOAD, AND LOOT With bazillions of guns and gadgets, every fight is an opportunity to score new gear. Firearms with self-propelling bullet shields? Check. Rifles that spawn fire-spewing volcanoes? Obviously. Guns that grow legs and chase down enemies while hurling verbal insults? Yeah, got that too. NEW BORDERLANDS Discover new worlds beyond Pandora, each featuring unique environments to explore and enemies to destroy. Tear through hostile deserts, battle your way across war-torn cityscapes, navigate deadly bayous, and more! QUICK & SEAMLESS CO-OP ACTION Play with anyone at any time online or in split-screen co-op, regardless of your level or mission progress. Take down enemies and challenges as a team, but reap rewards that are yours alone – no one misses out on loot.