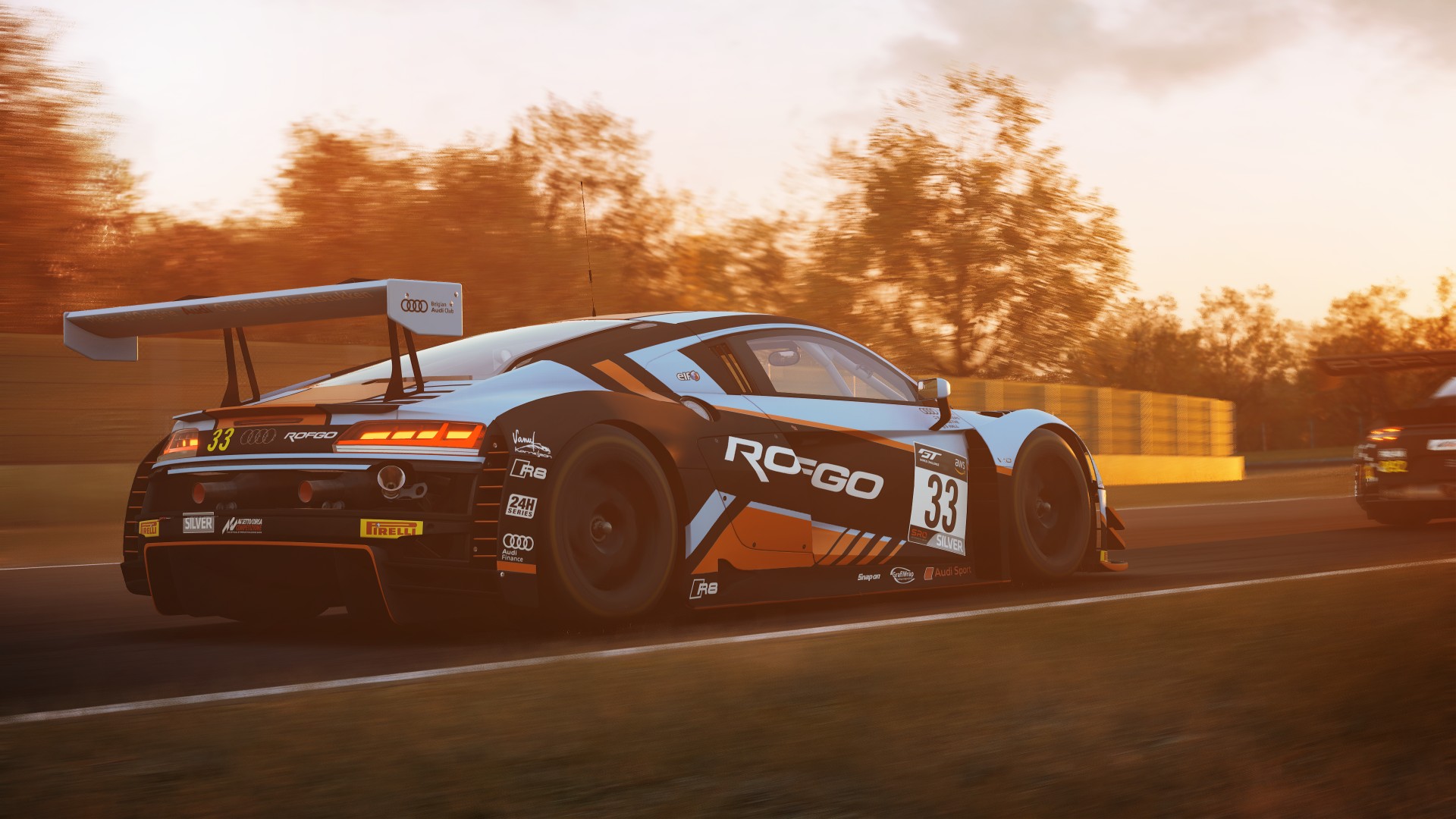 Assetto Corsa Competizione has been on quite the journey since launch earlier this year and rest assured, we’re far from done! The development team have been working behind the scenes to bring all new content to the sim racing world and I’m here today to tell you more on what’s to come.

An Intro for Rookie Racers

If you’re new to the title, let me fill you in on some things to know. Assetto Corsa Competizione is the Official GT World Challenge game and features iconic tracks such as Silverstone, Monza, Hungaroring, and Spa-Francorchamps. To ensure each track offers the most realistic experience possible, each circuit has been carefully reproduced using Laser Scan technology, in GT cars that have been developed in close collaboration with manufacturers such as Ferrari, Mercedes, Porsche, Lamborghini and McLaren.

Alongside the base game, the team have been working on multiple DLC expansions, including the GT4 Pack DLC that launched last month. Now, attention has shifted to the 2020 GT World Challenge Pack DLC, which we’re excited to announce is coming to Xbox One in January 2021.

The 2020 GT World Challenge Pack DLC is absolutely crammed with new content, including one of the most historic circuits known to motorsport fans, fully reproduced using Laser scan technology. Here’s what you can expect:

Not only can we announce that the 2020 GT World Challenge Pack DLC will be coming to Xbox One early next year, but today we can unveil that this content will not only be available as a standalone DLC, but also be included for all those who own the Assetto Corsa Competizione season pass, at no extra cost. If you’re already a season pass owner, then just sit back and wait for launch.

To be clear, this is in addition to the already released GT4 Pack DLC and our upcoming British GT Pack DLC, scheduled to launch this winter. (More info on that later) If you’re not a current season pass holder, don’t worry, we want to make sure everyone can take advantage of this offer. Pick up the season pass now to get the 2020 GT World Challenge DLC pack at launch at no extra cost.

There you have it, that’s everything for today! Let me wrap this up by once again saying a huge thank you to our passionate community of sim racers who have supported us since the beginning. Your thoughts and feedback have proved invaluable and we cannot wait for you to get hands on with our 2020 GT World Challenge DLC Pack. The reaction to our upcoming DLC on social media, particularly around the introduction of the Autodromo Internazionale Enzo e Dino Ferrari – Imola circuit, has been truly overwhelming. Thank you so much. We share your excitement and enthusiasm and cannot wait until launch.

See you out on track!