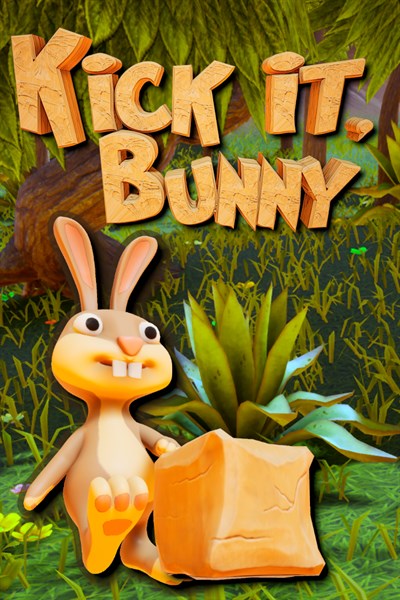 ☆☆☆☆☆ 6
★★★★★
$9.99
Get it now
Many stone figures were erected by ancient bunnies among the oases, but a disaster struck and all the figures were destroyed. Your task, as a true bunny, is not only to find traces of the old bunny civilization, but also to restore their wonderful buildings. The name of the game (Kick It, Bunny!) perfectly reflects the essence of the game mechanics - you have to kick. Kick blocks - restore figures. Oddly enough, you are not the only one who knows how to kick in this game world, so be careful - not everyone can forgive you for such behavior. You will find an almost open world in which you will meet not only puzzles, but also other animals that also live their own lives and are constantly busy with something. If you are a little tired while solving puzzles and want to take a break from the main gameplay - there are other entertainments such as football on land, football on water... but explore the world yourself - this is the best way to get to know it better! Become a great kicker - a restorer of an ancient civilization!
Product Info:
Developer: DillyFrameGames
Publisher: DillyFrameGames
Website: Kick it, Bunny!
Twitter: @DillyFrameGames