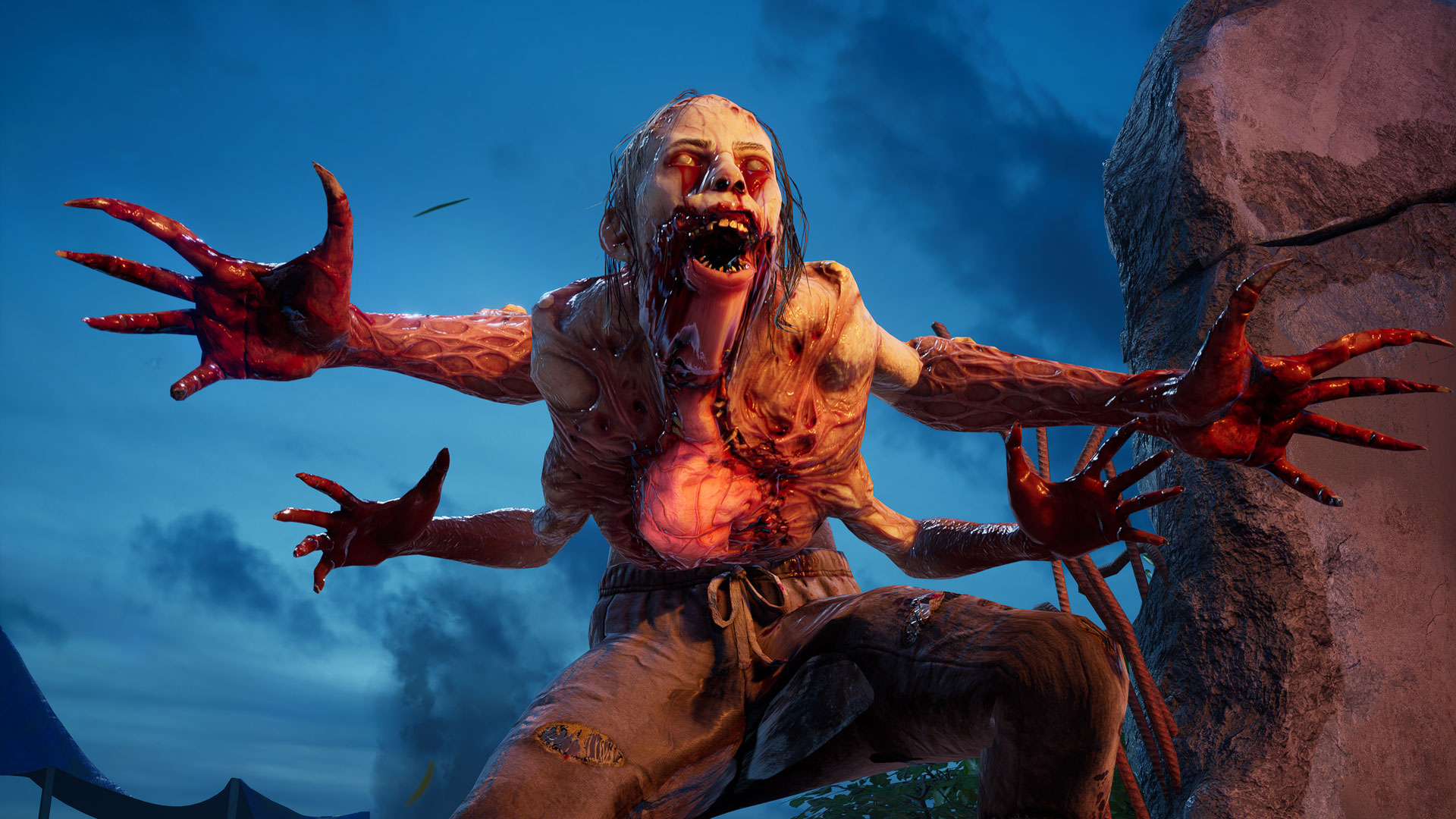 Today, Warner Bros. Games and Turtle Rock Studios showed off some new Back 4 Blood gameplay during the Xbox & Bethesda Games Showcase, with a first look at the upcoming multiplayer zombie shooter’s PvP Swarm mode. This mode will pit teams against each other as they switch between playing as the Cleaners and the Ridden, bringing an exciting way to experience the Back 4 Blood world from a new perspective.

It was also revealed that Back 4 Blood will be launching on day one with Xbox Game Pass on October 12 for Xbox Series X|S, Xbox One, Windows PC, and cloud gaming (beta). Xbox Game Pass members will be able to hop online and join in the fray through a dynamic, perilous campaign where you must work together with other players to survive increasingly challenging scenarios. Play with up to three of your friends online, with full cross-play support between console and PC and lead your team to battle the evil Ridden.

Finally, the Back 4 Blood open beta will start with early access from August 5 to 9 for those who have pre-ordered the game from the Xbox Store, followed by another open beta event running from August 12 to 16 that will be open to all players. Both open betas will be playable on Xbox Series X|S, Xbox One, and Windows PC, including cross play and cross-gen support. You can get more details on the Back 4 Blood Open Beta here.

Back 4 Blood is a thrilling cooperative first-person shooter from the creators of the critically acclaimed Left 4 Dead franchise. Get ready to experience an intense four-player co-op narrative campaign, competitive multiplayer as human or Ridden, and frenetic gameplay that keeps you in the action. It’s going to be up to you and your friends to take the fight to these deadly enemies and reclaim the world.

With Xbox Game Pass Ultimate, get all the benefits of Xbox Live Gold and over 100 high-quality games. Play with friends on console, PC, phones, and tablets – all for one low monthly price. For a limited time, get your first three months of Ultimate for $1.

We’ll have more to share about Back 4 Blood in the coming weeks, so keep it tuned here to Xbox Wire for all the latest news and updates on your favorite games.