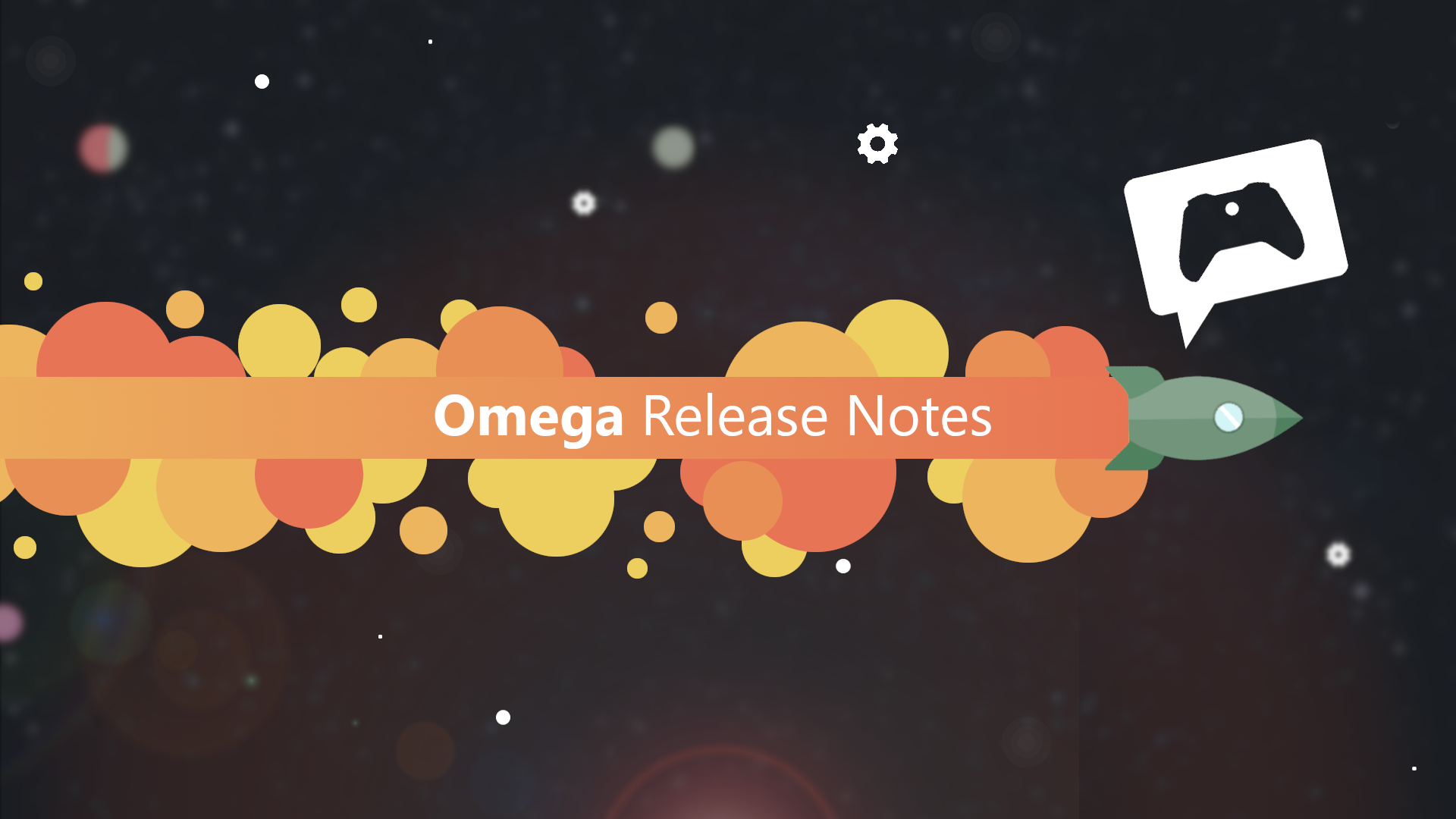 Some cloud gaming experiences may show in English only.