ICYMI, Age of Empires IV launched day one with Xbox Game Pass for PC on October 28. In celebration of its arrival, we partnered with the always entertaining UrAvgConsumer to build a custom Age of Empires IV themed PC (and we didn’t even need to produce a Monk to convert him to our side with a ‘Wololo!’ chant. We just said “Wololo” a lot for fun).

In Age of Empires IV, you’ll make history your story through both familiar and innovative new ways to expand your empire across vast landscapes in stunning 4K visual fidelity, where you’ll guide your empire through the ages and — when the time is right — strike your enemies down to claim victory! Learn more about Age of Empires IV with some of our exclusive Xbox Wire content, like where we cover the game’s Min Spec Mode and showcase its numerous Hot Keys to help with your in-game empire management.

It should be no surprise that more PC games are on the way with Game Pass for PC, which also means the Game Pass Has PC Games – PC Builder Series will return with custom PC builds inspired by day one releases like Forza Horizon 5 (launching November 9) and Halo Infinite (launching December 8).

Stay tuned here to Xbox Wire for all the latest and greatest news about some of your soon-to-be favorite games and we’ll see you soon! 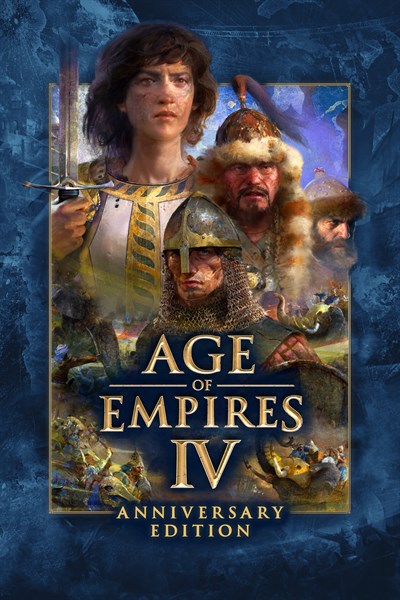 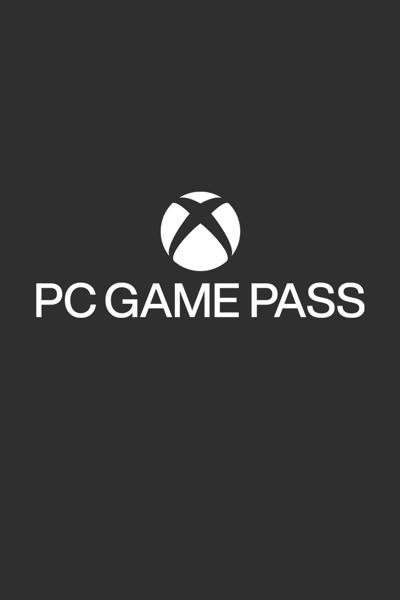 ☆☆☆☆☆
★★★★★
Get it now
After any promotional period, subscription continues to be charged at the regular price and specified term, unless cancelled in Microsoft account. You’ll be notified before any price changes. See terms at https://xbox.com/subscriptionterms. Play over 100 high-quality PC games on Windows 11 Home/Pro/Windows 10 for one low monthly price. An EA Play membership gives you access to top Electronic Arts titles on PC. Use the Xbox app on Window 10 to download and play new games the same day they release like Halo Infinite, plus PC favorites including Age of Empires 4 and Microsoft Flight Simulator. Get member discounts, like up to 20% off select games in the Xbox Game Pass for PC library, plus up to 10% off related game add-ons. With a huge variety of PC games from every genre, and new titles added all the time, there’s something for everyone to play. Sign in for your available offers. Promotional offers may not be valid for all members and are only available for a limited time. In Japan, Xbox Game Pass is only available for purchase to users 18 years and older. Offers not valid in Russia; other geographic restrictions may apply.