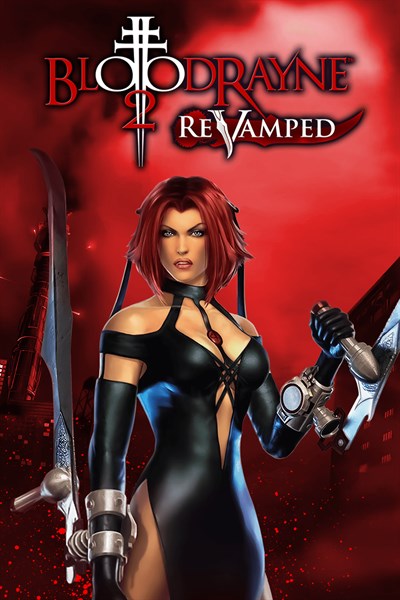 ☆☆☆☆☆ 25
★★★★★
$19.99
Get it now
Xbox One X Enhanced
Rayne is a dhampir, born from the unnatural union of vampire and human. Her mixed heritage grants her vampiric powers and superior resistance to sunlight and water, but curses her with the bloodthirst of a vampire. She has defeated countless monsters both demonic and human, but now faces her most personal battle yet. Rayne must hunt down her very own siblings, who have banded together and pledged to carry on their father's legacy of creating a new era of vampire supremacy in which humans are mere cattle. BloodRayne is back with new acrobatic movements, rail sliding, fast-paced blade and gun combat and fatal finishing moves. Use Rayne’s dhampir powers like time dilation to rack up points in the extensive combo system in this brutally satisfying continuation of the iconic series. Features: • The original BloodRayne 2 returns to consoles with upgraded graphics and cinematics. • Get a clear view of every merciless kill in high definition. • Soak in the atmosphere with improved lighting, shadows, textures, and reflections. 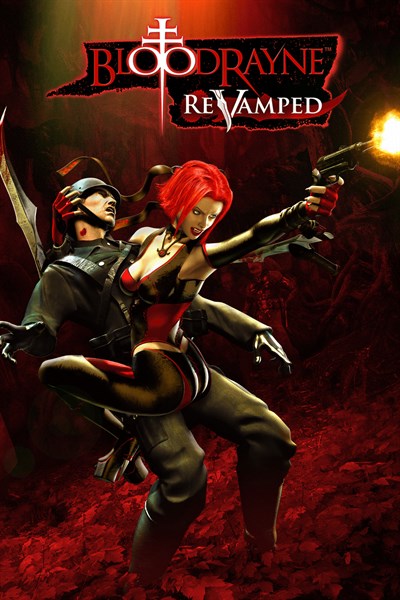 ☆☆☆☆☆ 77
★★★★★
$19.99
Get it now
Xbox One X Enhanced
At the dawn of World War II, Rayne has been recruited as an agent for The Brimstone Society – a top secret fraternity that hunts down and destroys supernatural threats to humanity. Rayne embarks on two missions, five years apart, which turn out to be connected by one sinister man who has been searching the world for powerful occult relics to bring about a new age of domination for the Third Reich. In this frenetic and bloody third-person shooter that unleashed the iconic red-headed femme fatale on the world, the dhampir Rayne battles horrific creatures and hordes of soldiers with an array of vampric abilities and powerful weapons. Acrobatically slash and shoot your way through the swamps of Louisiana, the cavernous depths of a mining operation in Argentina, and a ruinous German castle. Experience the origins of Rayne through her first missions for the Brimstone Society in this improved version of the horror-action classic. Features: • The original BloodRayne returns to consoles with upgraded graphics and cinematics. • Get a clear view of every visceral detail of your slaughter in high definition. • Soak in the atmosphere with improved reflections, water, fog, and shadow effects.
Product Info:
Developer: Big Boat Interactive
Publisher: Ziggurat Interactive
Website: BloodRayne 2: ReVamped
Twitter:  @playziggurat