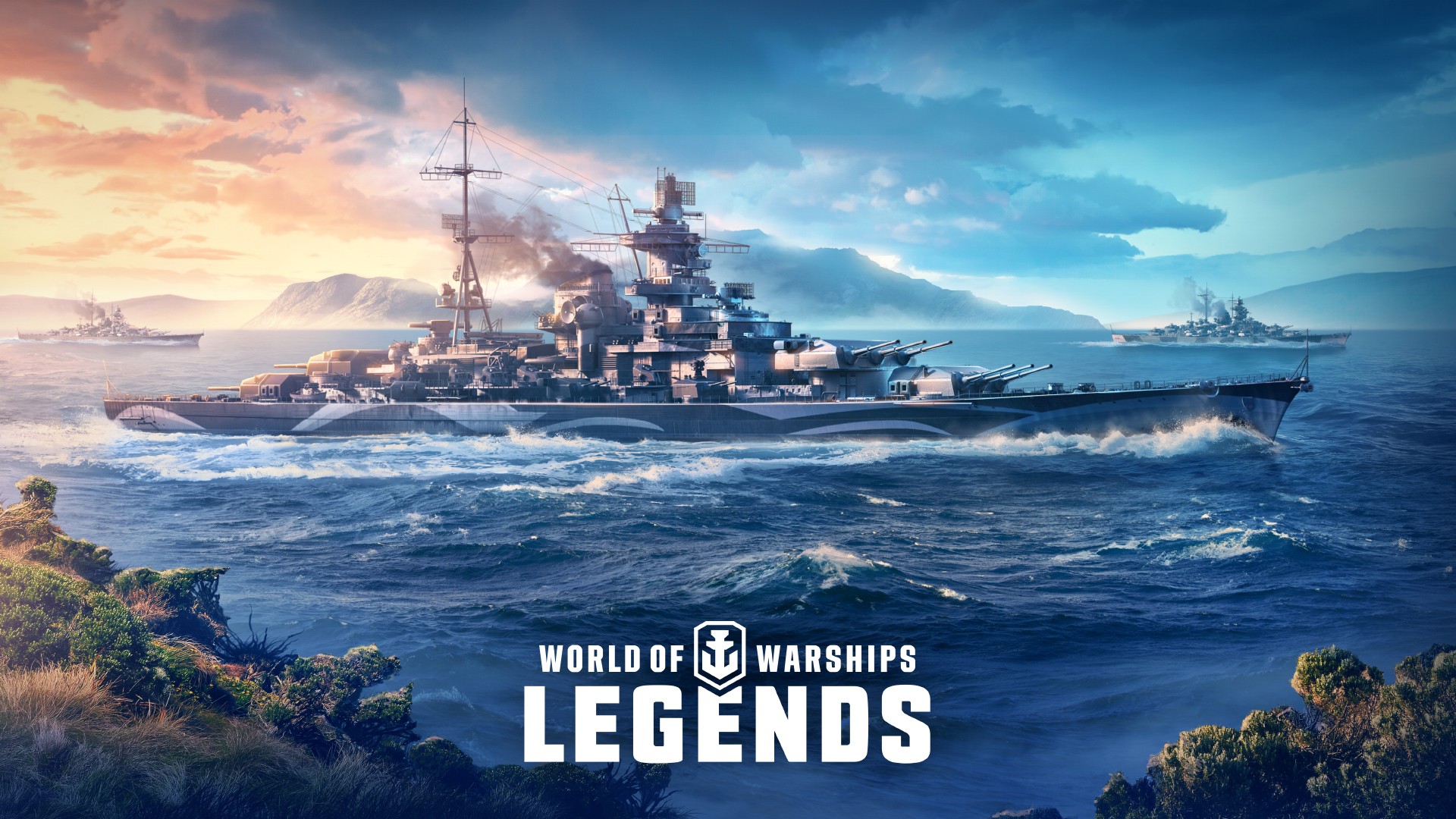 The might of the Regia Marina is growing! A whole new Italian battleship line comes out in Early Access with four ships with heavy guns on board, including Francesco Caracciolo with her 15-inch (381 mm) guns capping it for now at Tier VI. There’s more to support the unleashing of those huge, armored monsters: release of flexible Tier VI Premium cruiser Gorizia, return of rare Tier VII battleship Roma for Global XP, and a selection of discounts for Premium Italian ships of various tiers. Watch out for Tier VII Vittorio Veneto, arriving in the next update to mark the branch going researchable.

Littorio for Sardegna Empire and Avrora for Northern Parliament expand the choice to include factions not featured in previous waves. The Commander spectrum covers all the types of ships: Yukikaze is best fit for destroyers, Montpelier, Azuma, and Avrora are great at commanding cruisers, Littorio is battleship-dedicated officer, while Shoukaku is in charge of the aircraft carriers.

There’s more themed content to choose from: three new ships with the likes of Montpelier and Avrora cruisers, and Yukikaze destroyer, and three fascinating-looking skins for Shoukaku, Roma (the Littorio one) and Azuma are reinforcing the selection as well!

Azur Lane Avrora, the famous Soviet/Northern Parliament cruiser, is going to be available through a dedicated bundle with a bonus flag, with a mission to acquire the Commander of the same name for free.

First campaign of the year 2022 is centered around powerful German battleship Brandenburg. While being close to Bismarck-class, she sports more guns, for both main and secondary batteries. Pick up Admiralty Backing and get her within five weeks, barging through 100 milestones. There’s an abundance of in-game items of all sorts and colors scattered on the way to get the ship, waiting to be picked up. Those include crates, doubloons, camos, and more various goods.

Playing for different console teams with your friends? This is no longer a dividing factor! Division with them, no matter their platform, and add anyone from Legends to your friend list, which is now cross-platform, too! One important thing to mention: the divisions still include up to three players.

Have you ever wondered about what happens if you play Legends on your own, with zero teammates? Or are you a master of unparalleled skill when it comes to one-on-one situations? Either way, the new Ranked battles seasons cater to your pleasure, with five of those coming in form of 1v1 duels for ships from Tier III to VII, depending on the season, during most of the upcoming update. As ever, prizes are awarded according to the results at the end of each season, with crates, Commander Progression items, Steel, and more in-game items available.

The Year of the Tiger is going to be beautiful: Courage skin for Loyang and Fury skin for the all-new Pan-Asian cruiser Huanghe of Tier V speak for themselves! Southern and Eastern dragon ships also make the return to spice up the celebrations. Tier VII Premium Pan-Asian destroyer Loyang is making a return herself, available for a standard amount of 750,000 Global XP. Huanghe is the first chance to try out a Pan-Asian cruiser of a higher tier. She provides a unique type of gameplay, with the Smoke Generator and Torpedo Reload Booster consumables, and flexibility being her middle name. 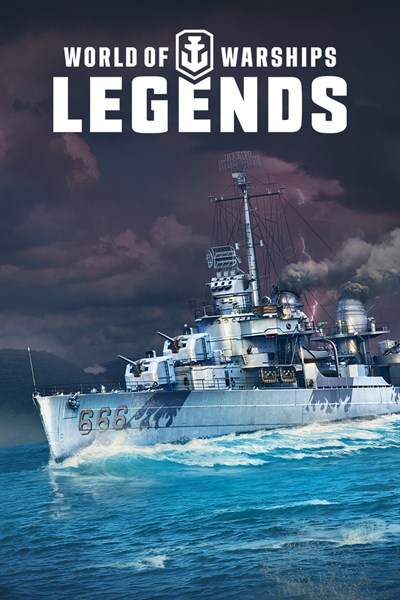 ☆☆☆☆☆ 411
★★★★★
Get it now
Experience epic naval action in World of Warships: Legends, a global multiplayer free-to-play online game in which you can master the seas on the decks of history's greatest warships! Recruit Legendary Commanders, upgrade your vessels, and stake your claim to naval domination alongside and against players from around the world. FREQUENT UPDATES New content in the form of ships, Campaigns, Bureau Projects, events, and more arrive regularly! Each update brings new features to shake things up in-game. FEATURE RICH Develop Legendary warships such as Yamato from the ground up in the Bureau, compete in Ranked Battles seasons for exclusive patches and extra rewards, and finish epic Campaigns to gain powerful new ships! CHOOSE YOUR COMBAT STYLE Take control of over 120 destroyers, cruisers, and battleships—a range that's perfect for every playstyle, whether it be an all-guns-blazing approach, more careful and methodical attacks, or tactics that are unique to you. TURN THE TIDE IN EPIC 9V9 BATTLES Join forces with friends to challenge players around the world, and work together across consoles to devise strategies and plan attacks via voice chat. Cooperate to outgun your opponents and Turn the Tide of battle! World of Warships: Legends features loot boxes known as "containers" and "crates." These provide various items to boost your in-game progress