If you’re here, you’ve probably just picked up Aztech Forgotten Gods on Xbox Series X|S or Xbox One — welcome to the party! If not… Well, you are just in time to get it fresh off the oven, seeing as it launched today!

Whichever the case, you may have noticed that Aztech is a game that fully embraces its unconventional movement mechanics to create a unique and adrenaline-filled experience that you will surely love but will take some time to get used to. I’m here to help speed up the learning process and have you flying around the city of Tenochtitlan, drawing everyone’s gaze and terrifying birds in no time!

Below, you’ll find 10 tips to help you get the most out of every Aztech Forgotten Gods play session.

We hope these tips are helpful to get you started with Aztech! After four years of development and many adventures to make it a reality, we are very excited to finally share the game with all of you. Aztech Forgotten Gods is available now for Xbox Series X|S and Xbox One! 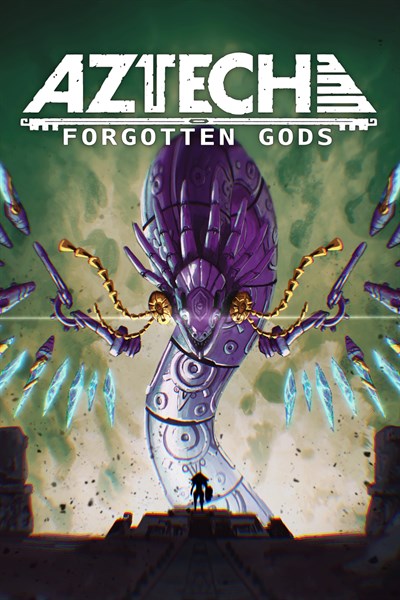 ☆☆☆☆☆ 9
★★★★★
$29.99
Get it now
Aztech Forgotten Gods is the cyber-stone action-adventure following Achtli, a young woman who battles the colossal Forgotten Gods. To uncover the truth behind her far-future Mesoamerican metropolis, she'll have to turn the Gods' power against them, as she soars through the city with power and grace using an ancient artifact, remnant of a time long forgotten.