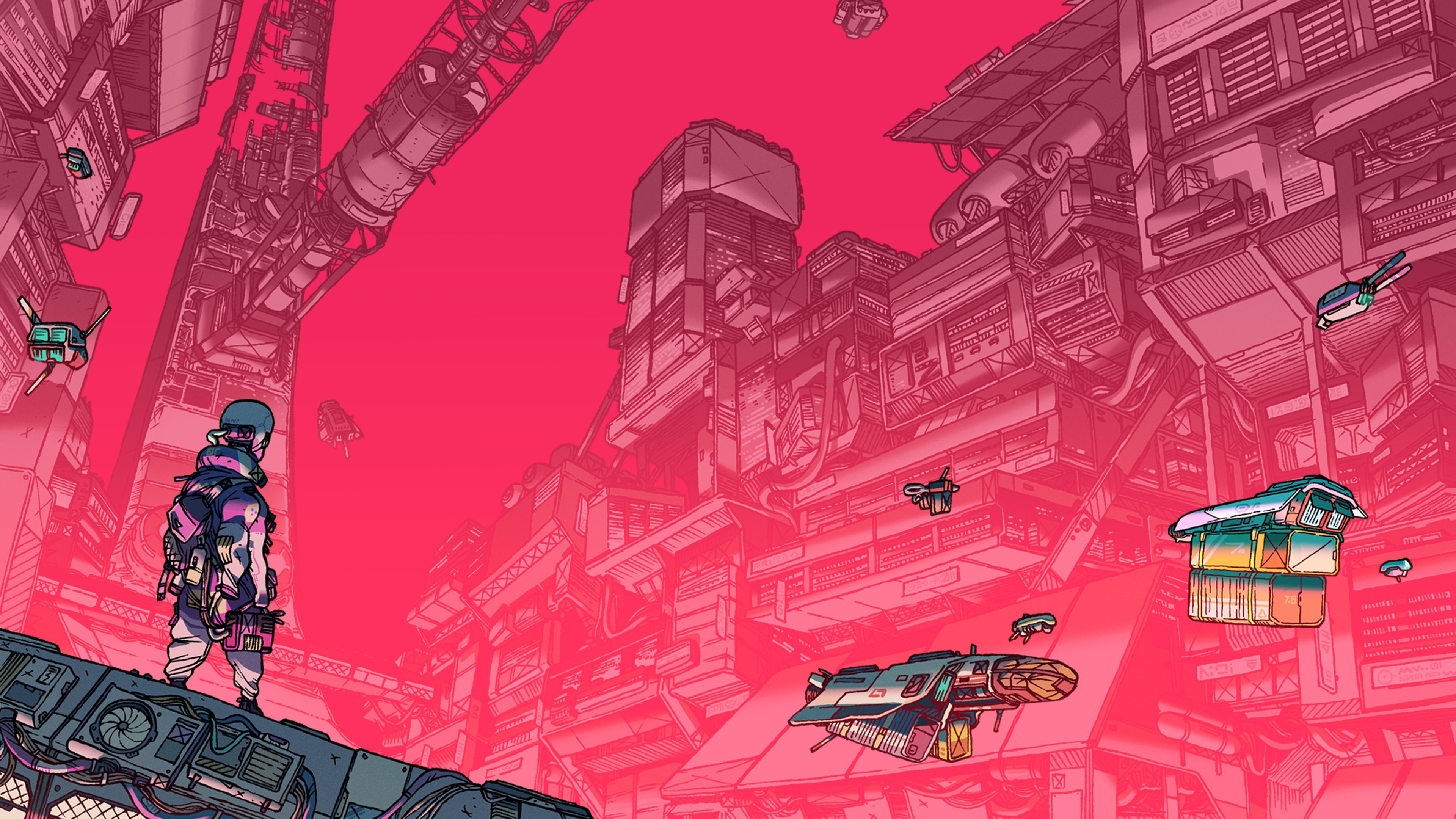 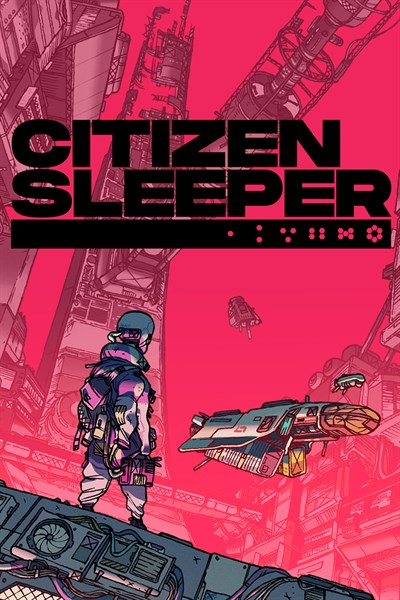 ☆☆☆☆☆ 172
★★★★★
$19.99 $15.99
Get it now
PC Game Pass
Xbox Game Pass
EPISODE: FLUX OUT NOW In Episode: FLUX - the first of three new free DLC episodes for Citizen Sleeper - pressures in the Helion system have brought the first ships of a refugee flotilla to the Eye. You will meet and help those that get on-station before the quarantine locks them out. These episodes will tell a continuing story across all three updates, introducing new characters, and expanding on the wider narrative of the Helion System, the star system in which the Eye orbits. The second and third DLC episodes are currently planned for release in October and early 2023 respectively, however dates are still to be confirmed. ROLEPLAYING IN THE RUINS OF INTERPLANETARY CAPITALISM From the developer of In Other Waters, and featuring the stunning character art of Guillaume Singelin, Citizen Sleeper is a narrative RPG set on Erlin’s Eye, a ruined space station that is home to thousands of people trying to survive on the edges of an interstellar capitalist society. You are a sleeper, a digitised human consciousness in an artificial body, owned by a corporation that wants you back. Thrust amongst the unfamiliar and colourful inhabitants of the Eye, you need to build friendships, earn your keep, and navigate the factions of this strange metropolis, if you hope to survive to see the next cycle. INSPIRED BY TABLETOP ROLEPLAYING GAMES Citizen Sleeper uses dice, clocks and drives to create a player-led experience, where you choose your path in a rich and responsive world. • ACTION DICE Each cycle you roll your dice. Assign them to a vast range of actions available on the station. With every action, choose what, and who, matters to you, shaping the lives of those around you, and ultimately the future of the station. • TICKING CLOCKS Clocks track both your actions and the actions of others across the station. From becoming a local at the Overlook Bar to protecting a friend from Yatagan enforcers, clocks allow you to track your own progress and the influence you have on the world around you. • DRIVES + SKILLS Follow drives not quests, allowing you to pick and choose the stories and activities that matter to you. As you do, you will shape your character's five skills (Engineer, Interface, Endure, Intuit and Engage), unlocking perks and bonuses that reflect and change how you choose to live in this world.
NOTE: This game leverages Smart Delivery allowing access to both the Xbox One and Xbox Series X|S versions of the game.
Product Info:
Developer: Jump Over The Age
Publisher: Fellow Traveller
Website: Citizen Sleeper
Twitter: @JumpOvertheAge / @FellowTravellr / @CitizenSleeper