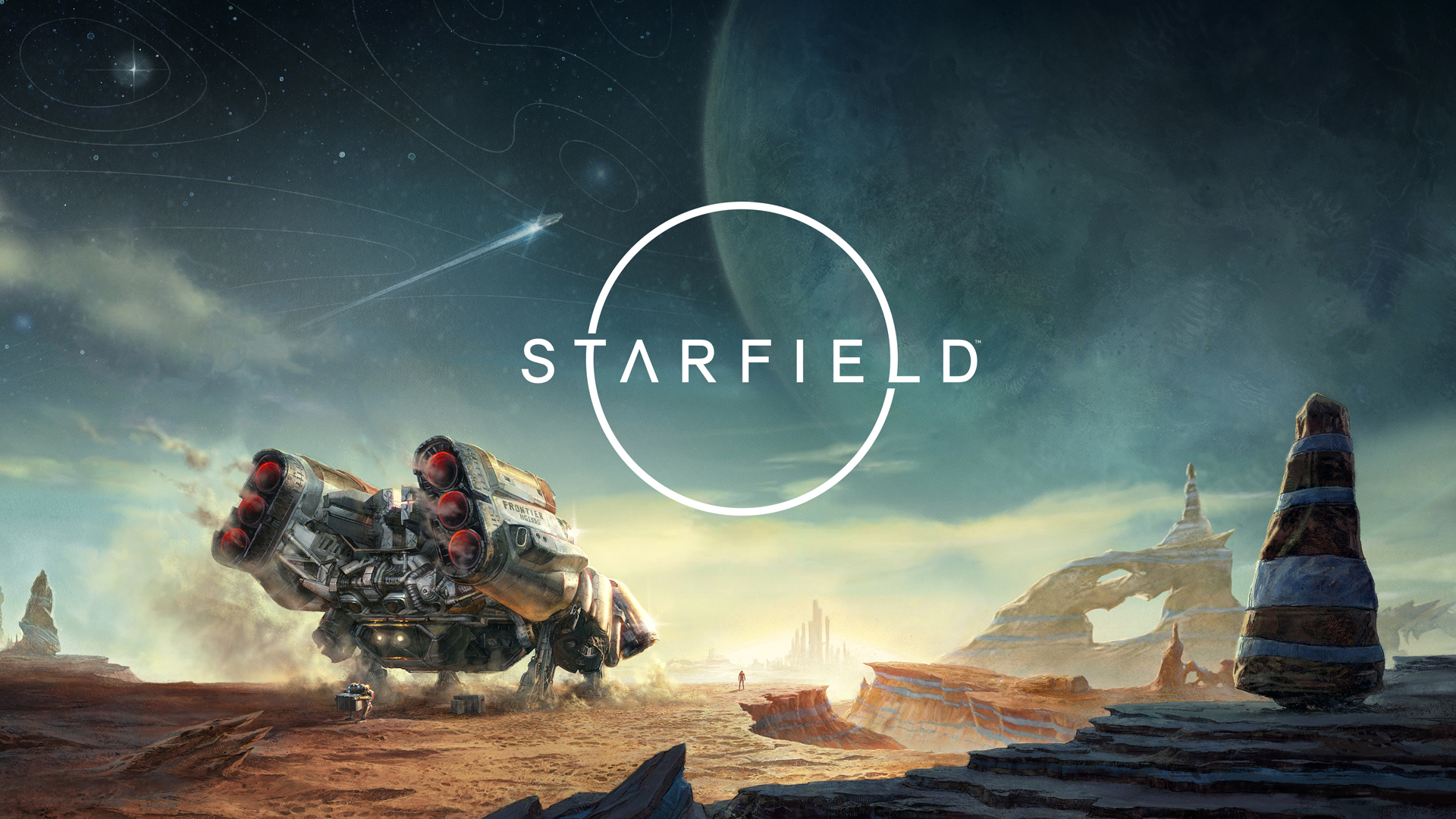 Now is your chance to see the first gameplay footage from Starfield. Watch the Xbox & Bethesda Games Showcase for a closer look as Game Director Todd Howard takes you on a tour of Bethesda Game Studios’ first new universe in 25 years. Where will Starfield take you?

Starfield arrives exclusively on Xbox Series X|S and PC in 2023. Play it day one with Xbox Game Pass.

The year is 2330. Humanity has ventured beyond our solar system, settling new planets, and living as a spacefaring people. From humble beginnings as a space miner, you will join Constellation — the last group of space explorers seeking rare artifacts throughout the galaxy — and navigate the vast expanse of the Settled Systems in Bethesda Game Studios’ biggest and most ambitious game.

In this next generation role-playing game set amongst the stars, you will create any character you want and explore with unparalleled freedom as you embark on an epic journey to answer humanity’s greatest question: What is out there?

Bethesda Game Studios “can’t wait for all of you to experience the game,” Howard says. “It’s been an incredible journey for us making it, but we know that’s only the beginning, for it’s when all of you play it that the journey begins.”

Get more details and highlights from the showcase presentation at Starfield.com.