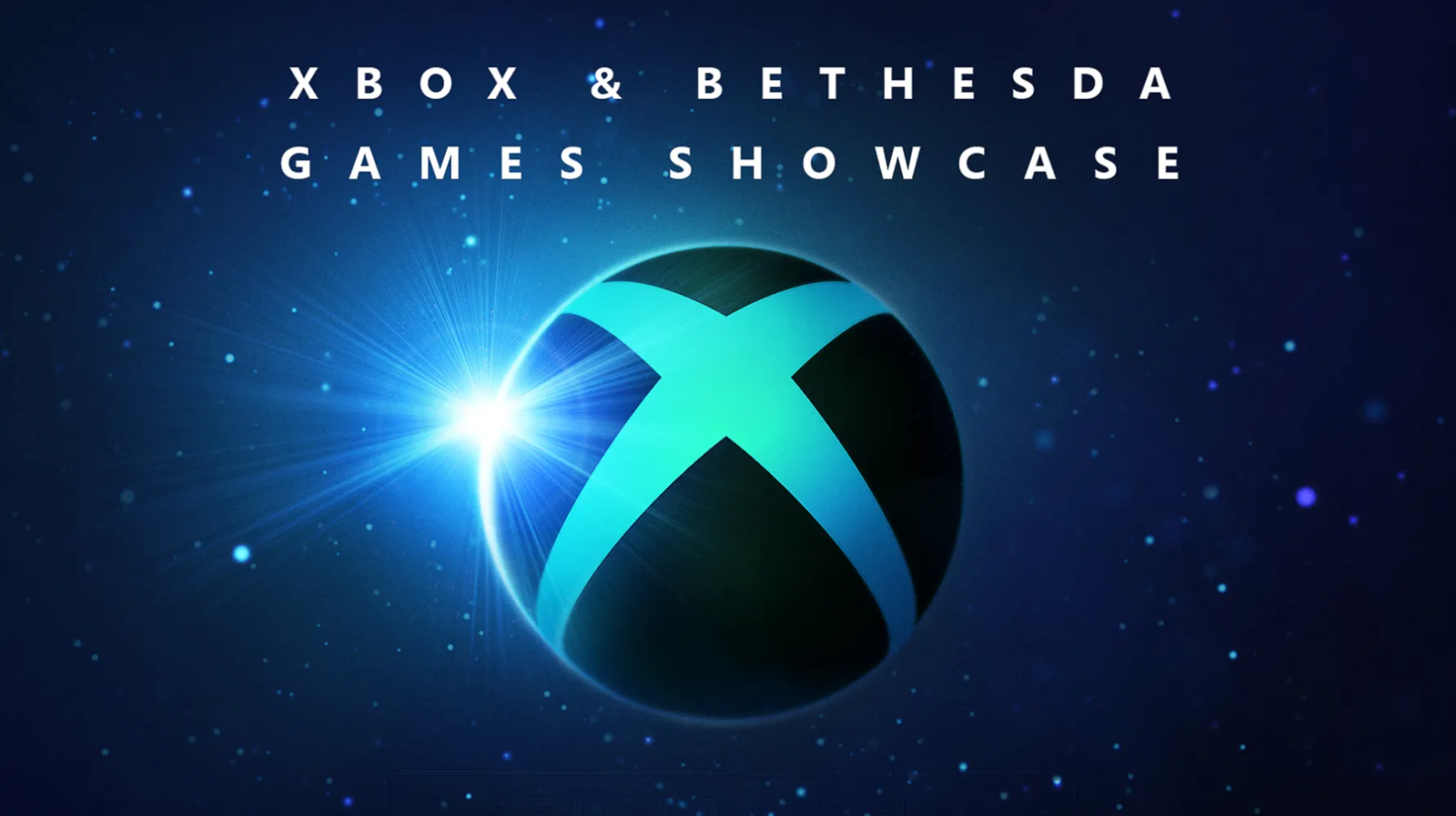 Everything in today’s Xbox & Bethesda Games Showcase is targeted to launch in the next 12 months. From industry-defining racing games, gripping narratives, compelling strategy titles, and the most anticipated open world RPG of the last 20 years, there is something for everyone. The gameplay you saw today featured extended looks at highly-anticipated titles like Starfield, Forza Motorsport, Diablo 4, and Redfall, as well as focused, unique ideas like Pentiment, High on Life, and Ravenlok. The biggest franchises and the most original IPs are all coming to Xbox. Read more at Xbox Wire.

You can watch the Xbox & Bethesda Games Showcase in full 4K/60fps (when available) and see a recap of all the stories posted at Xbox Wire and videos shared on the Xbox YouTube channel below:

Your First Look at Flintlock: The Siege of Dawn

Benedict Fox Will Take Up His Last Case Early Next Year

The Future of Survival Games Begins with Ark 2

Grounded Gets Its Full Release This September

Naraka: Bladepoint Will Be Unleashed on June 23 with Xbox Game Pass

A Plague Tale: Requiem – Creating a New Setting for Amicia and Hugo

Redfall Gameplay Reveal & Everything You Need to Know About Redfall