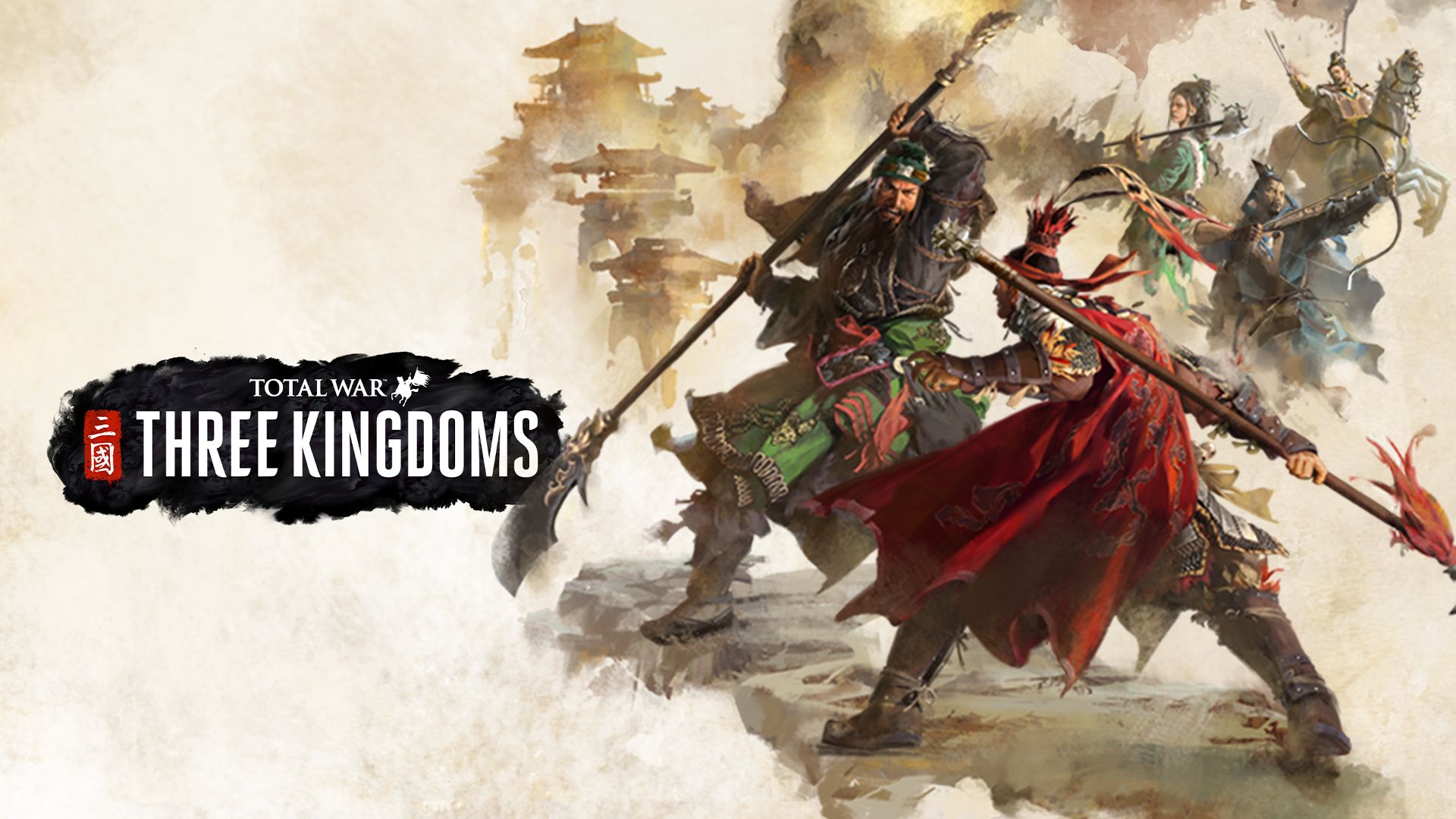 Welcome to an era of legendary conquest! The year is 190CE and the once-powerful Han Dynasty is on the verge of collapse. This fractured land calls out for a new emperor and a new way of life. Choose from a cast of 12 epic Warlords and embark on a journey across ancient China, uniting the land and fighting those who stand against you. Along the way, recruit a supporting cast of heroes to command your armies, govern your provinces, and strengthen your growing empire.

Check out the incredible view! For the first time in Total War, traverse a huge campaign map that covers Three Kingdoms China and discover a land of breath-taking natural beauty. Battle across lush subtropics, arid deserts and snow-capped mountains. Marvel at iconic landmarks like the Great Wall of China and the Yangtze River. With gorgeous environments, vibrant battle maps and authentic Chinese-inspired artwork, this reimagining of ancient China is a feast for the senses.

Plus, play as one of 12 larger-than-life Warlords! Choose from staunch commanders, powerful warriors and eminent statesmen. Inspired by real historical figures and China’s celebrated epic, Romance of the Three Kingdoms, each character comes with its own unique playstyle, personality and motivations. Will you focus on building powerful friendships and earning the respect of foes through diplomatic strategy? Or focus on acts of treachery and seizing power through heart-wrenching betrayal?

Ancient China is in your hands! Unite the land, forge the next great dynasty and build a legacy to last the ages in Total War: Three Kingdoms with PC Game Pass on June 21.