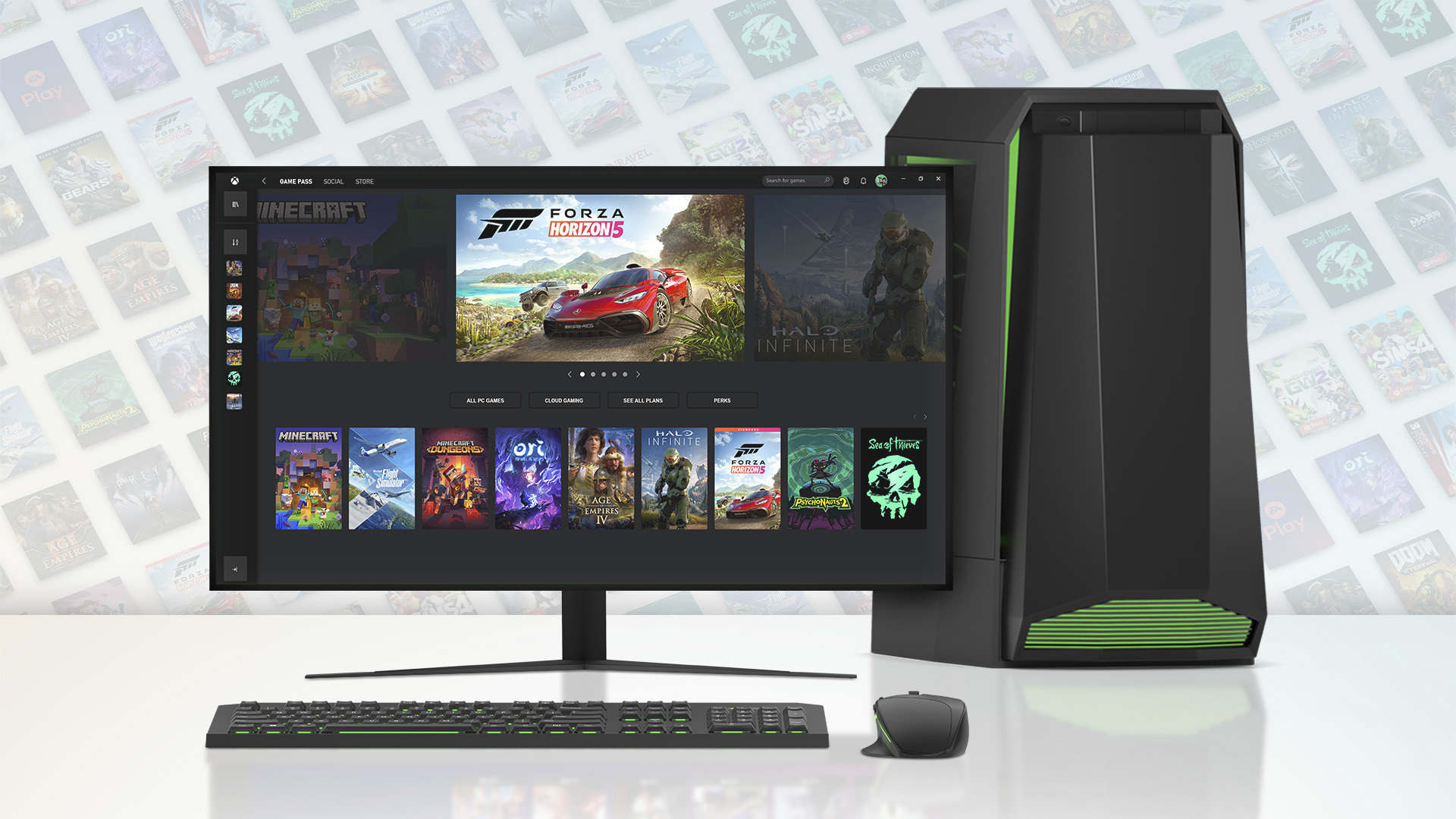 Hey Xbox Insiders! We have another July update for the Xbox App preview ahead of public release planned for next week.

We have exciting news! Xbox Insiders can expect something new coming to their Xbox App Preview.