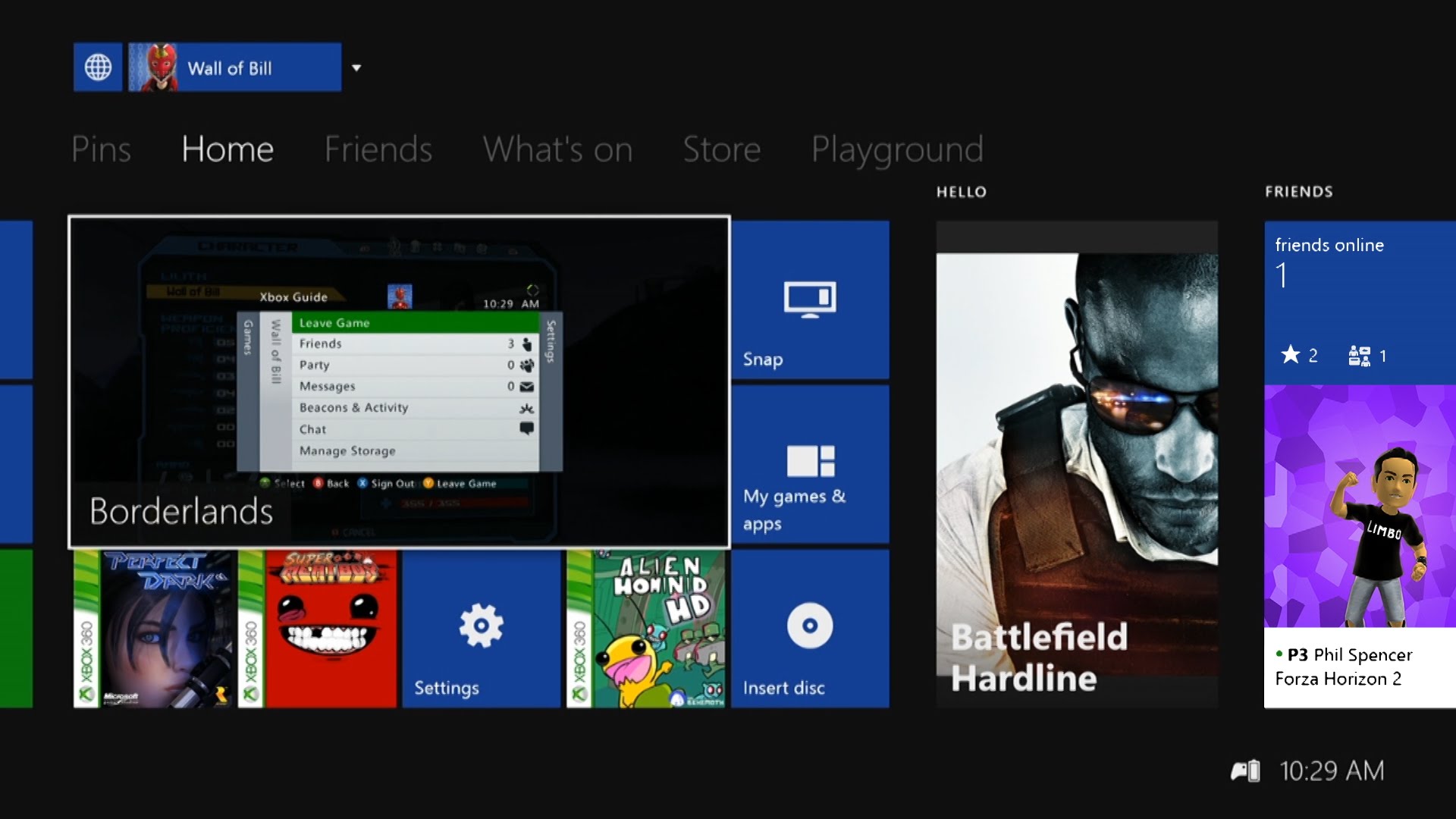 Want to access your awesome Xbox 360 games library on your Xbox One or play your Xbox One games on your Windows 10 PC? Well, now you can! As part of our commitment to build the best platform for gamers past, present and future, both highly-anticipated features are in preview right now.

This fall, we’re launching Xbox One Backward Compatibility so you can play select Xbox 360 games on Xbox One. Best of all, Xbox One Backward Compatibility will be available at no additional charge, so you won’t have to pay to play games you already own. Not only is backward compatibility one of the most-requested fan features, it’s also part of our vision to provide the biggest and best games catalog without limits, so you can get more out of the investment you’ve made in your game collection, and your games library is not limited to just one device.

So, what is it exactly? Xbox One Backward Compatibility is the best of both generations in one place, whether the title is digital or disc. You no longer need to choose whether to break out a classic like Perfect Dark Zero or play the latest exclusive blockbuster like Halo 5: Guardians. Starting today, Xbox One preview program members can check out this incredible new way to game on Xbox One.

Here’s what you need to know:

While not all Xbox 360 titles will be available at launch, we will listen to fans on which games they want to see via Xbox Feedback, and work with our publishing partners to continue to release new titles on a regular basis. In collaboration with developers, there are few restrictions on what titles we can support in this program and no additional work for them to make their titles compatible. However, because this is a software solution, titles that require Xbox 360 hardware accessories such as Kinect for gameplay will not be supported. We look forward to sharing more title announcements each month.

Starting today, Xbox One preview program members who are also in the Windows Insider Program can use the streaming feature to mirror their Xbox One user interface to Windows 10 PCs and tablets. With the streaming functionality, not only can you stream games but you can also access your friends, achievements, Party Chat, multiplayer, Snap mode and more. Game streaming is then initiated from the Xbox on Windows 10 app on a PC or tablet in the same home network. Here’s all the details to get you set up:

The Xbox on Windows 10 app will automatically update to the game streaming-enabled preview version when it becomes available in the Windows Store. Once you receive the update, your version number should be 5.6.11034 or higher. You can verify the version number of the Xbox app under Settings.

What an exciting time for gaming on Xbox One! It’s always great to hear your feedback, so please keep it coming.