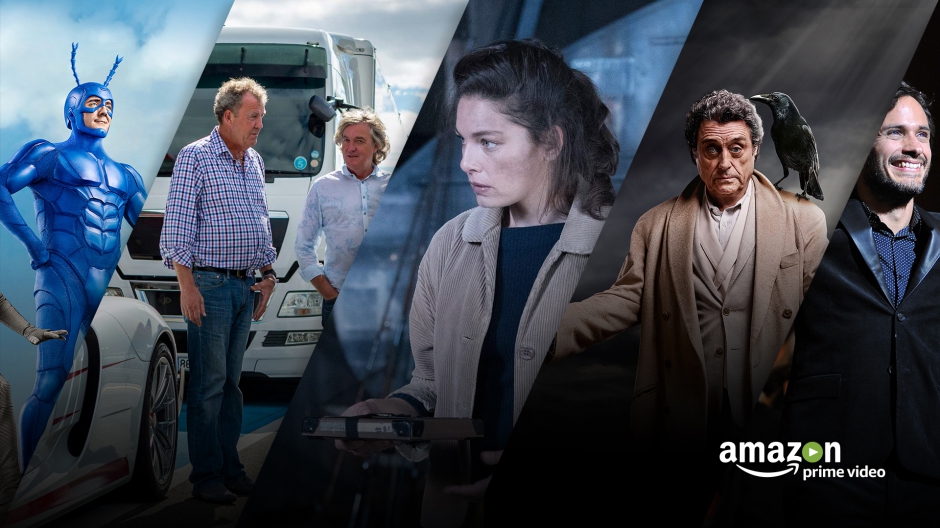 Editor’s Note: We have removed regional pricing from this post. Please consult Amazon.com for the most up-to-date pricing of Amazon Prime for your home territory.

Starting today, the Amazon Prime Video app will be available for download globally through Microsoft Store. Prime Video members  will be able to enjoy streaming of leading TV shows and movies on Microsoft’s Xbox One family of devices, including the Xbox One X, once it makes its global debut on November 7.

Last December, Amazon Prime Video launched for customers in more than 200 countries and territories around the globe. From Australia to Canada and even Bhutan to Uzbekistan, Amazon Prime Video members are now enjoying popular new original series like the superhero comedy “The Tick,” the most-watched Prime Video series worldwide –  “The Grand Tour” – from Jeremy Clarkson, Richard Hammond and James May, and popular and award-winning Amazon Original Series like “The Man in the High Castle,” “Transparent,” “Mozart in the Jungle,” “American Gods,“ “Sneaky Pete” and more, along with popular Hollywood movies and TV shows.  Prime Video also has titles available in 4K UHD meaning customers can enjoy their favorite movies or series with unprecedented picture clarity – details are sharper with smoother lines so that even up-close images seem clearer and more realistic.

New customers can sign-up for a Prime Video membership at PrimeVideo.comto stream on Xbox One and many more connected devices. Members can also download all movies and TV shows for offline viewing on mobile devices—that means watching on a plane, train, anywhere, it’s completely up to you.

For existing Amazon Prime members, you can start watching today at no additional cost to your Prime membership. Interested in getting the latest from Amazon Prime Video on Xbox? Head over to the Microsoft Store and download the app today!