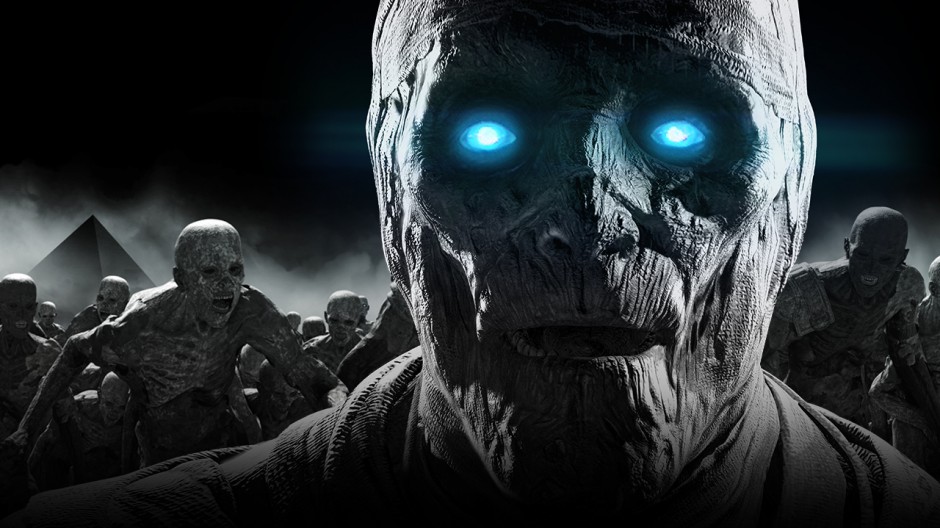 We’re so excited to say Strange Brigade is available now on Xbox One!

Many of you are already powering your way through hordes of undead mummies and having a jolly good time. But for those of you fine gentlemen and ladies who need a bit more info – we’ve got you well and truly covered. Here are our top five reasons to pick up Strange Brigade today without delay!

Play Alone or with Your Friends!

If you’re craving a new third-person shooter to enjoy, look no further… whether you want to play with your friends or on your own! We’ve designed Strange Brigade’s story campaign for one to four players and it plays brilliantly both in single-player and online co-op. Every level in the story campaign allows for drop-in, drop-out co-op and the game will automatically adapt the difficulty to how many players there are at any time. There’s a veritable deluge of demons to be dealt with and it’s a great day to be adventuring, whether on your own with your fellow brigadiers! Strange Brigade builds on the classic matinee movies and serial comics that spawned the likes of “The Mummy” and “Indiana Jones,” but gives it all a modern twist.

As you explore the beautiful environment of North Africa, you’ll hear our classic old-timey narrator react to your adventures; it’s like esports for the 1930s! You’re armed with stunning ornate weaponry of the time, but you can supplement them with mystical enhancements from magical gems.

And don’t forget the Brigade’s amulets. These let them draw the souls of the undead and use them to perform supernatural abilities. Send out a homing swarm of energy missiles, launch foes into the air, or even turn them into chickens! Explore the World, Discover the Loot!

Strange Brigade is much more than just shooting. There are classic traps — spikes that rise from the earth, giant swinging blades and crushing spiked walls — which you can use to take out your enemies (or your friends if you’re that kind of co-op player).

There are loads of collectibles and glittering goodies to be found too; we’ve stuffed the game with them! There are loads of puzzles and contraptions to get your head around too, from the easier to the devilishly dastardly. If you like to explore games to the full, Strange Brigade will be very rewarding.

On top of our substantial story campaign, Strange Brigade offers considerable challenges in the form of Horde Mode and Score Attack. And just like the campaign, they’re both for one to four players! In Horde Mode, you must use the skills you learned in the campaign to negotiate wave after wave of malicious miscreants. What’s key is how you spend the gold earned from felling foes. Will you unlock stronger weapons, or temporary special weapons, or maybe even new areas of the map?

Score Attack, though, is all about dispatching enemies quickly, efficiently and with style. Your task is to speed through levels stuffed with undead and keep the combo multiplier ticking over. The higher it is, the more points you get. But when the killing stops, the multiplier will start to decrease. There are also bonus points for achieving objectives, including a substantial one for beating the par time.

Two great modes that we’re thrilled to offer you at launch as a lovely bonus! As unveiled by our new launch trailer, you can now play as the fifth member of the Strange Brigade! The very dapper Winston Bey is available free for the first 30 days of launch. And there are quite a few more members of the Brigade on the way…

So, what are you waiting for — it’s time to join… the Strange Brigade!