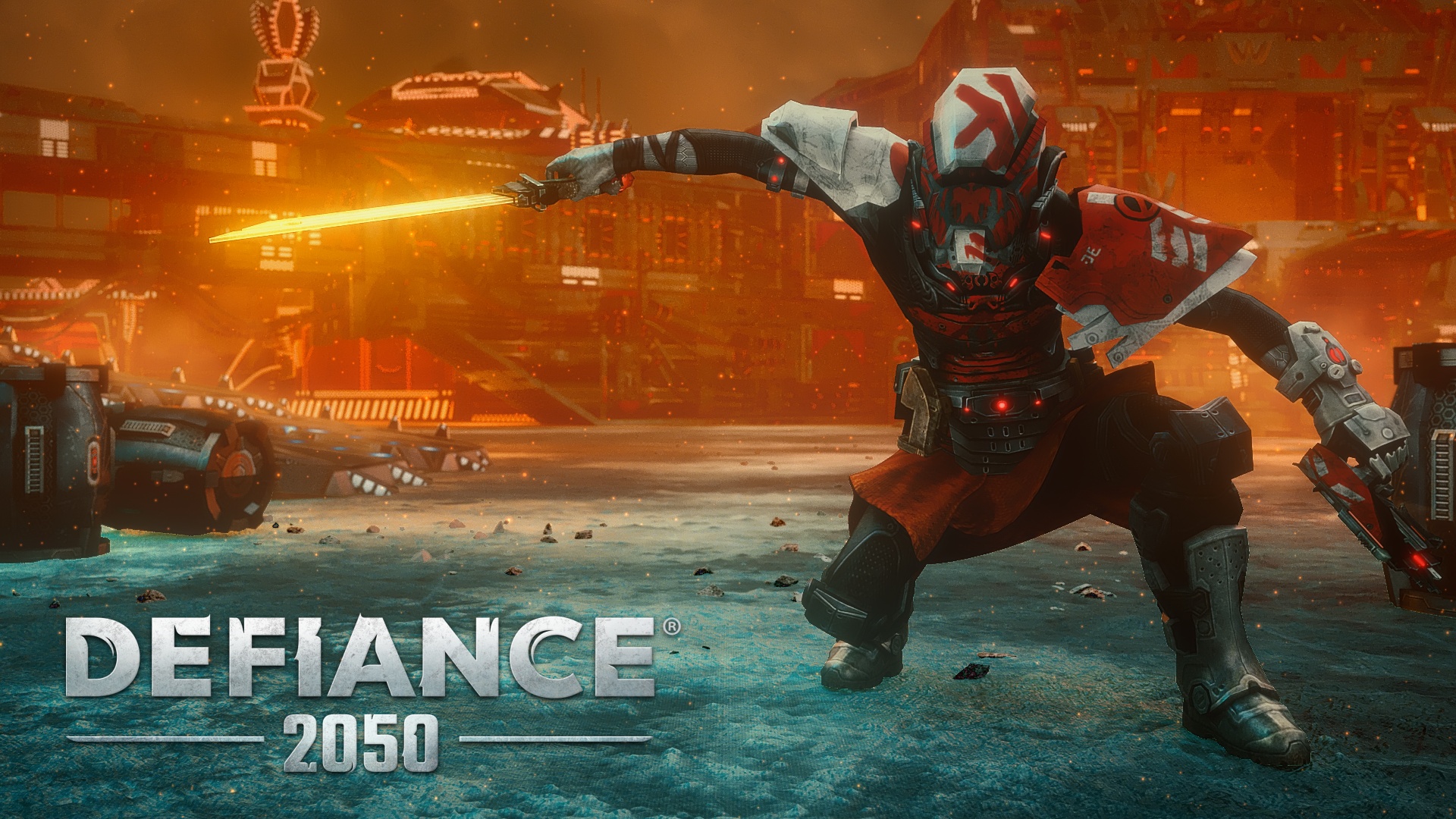 Lock and load, Arkhunters! The Unseen Eye are making their move. Dark Matter, the military might of the Votanis Collective, have scattered to the wind with the death of Nim and the Mutineers have risen to try to fill that void.

They won’t make it easy for you. Their dangerous technology allows them to make holograms that are just as hard to deal with and reduce the damage the Mutineer takes!

Log in and participate in these new Major Arkfalls to get some crazy good rewards and loot. New synergies, mod fusions, and more can be yours.

Feeling a little underpowered against these overwhelming Mutineers? The Ex Inanis have everything you need! Take out Dark Matter at Major Arkfalls to earn Gulanite rewards that can be spent on all kinds of new powerful gear. The new Mayhem and Mutiny Supply Cache can be bought from Ex Inanis vendors or the Defiance Store. Grab that Gulanite and go on a shopping spree.

Craving some new Votanis tech for your Synergy Matrix? Get the new Replication synergy crystals from Ex Inanis vendors. Take control of the Dark Matter Decoy technology as you fight off your enemies. These Decoys are holograms that seek out and taunt nearby enemies, exploding on death dealing heavy damage!

New Mod Fusion weapons and mods, Devouring Essence, are also on display at Ex Inanis vendors around paradise. The Dark Matter are going all out to rise up against paradise, and the greatest fight of their lives has brought the finest weapons to bear. These Mod Fusion weapons will further reduce your class ability cooldowns, while increasing your damage and reducing your enemies. The more Class abilities you can use, the more Holograms you can spawn to obliterate your enemies with Replication.

No Defiance 2050 event would be complete without a new prototype! Login daily and complete those Arkhunter Bounty daily and weekly contracts to get Paradise reputation.

The all new prototype “The Eshkizhiwa”, a Homing burst projectile pistol that fires rapid burst death, can be purchased from the Paradise vendor. Lock on to your enemies with this pistol, and hit your mark no matter where you shoot!

These new Major Arkfall events are only around for a limited time, so login while the chaos is high, and the loot is epic. Maybe you can figure out how to take these resourceful Mutineers down, while all others have failed.

Grab your gear, get your fellow Arkhunters, and strap into your favorite vehicle. The Mutineers are out for blood, and if you can’t stop them, no one will. Good Luck! 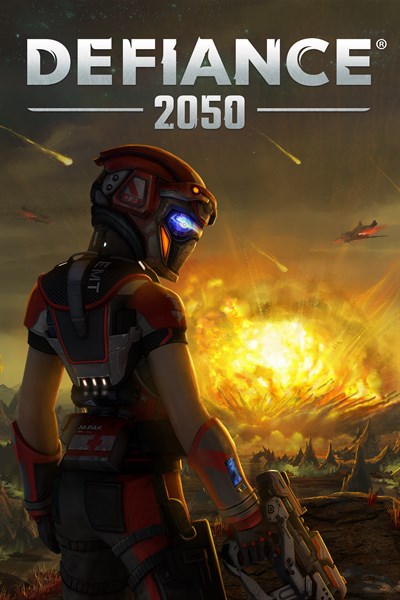 ☆☆☆☆☆ 341
★★★★★
Get it now
Join your friends and become an Ark Hunter in a massive cooperative online shooter like no other. Choose from an array of fully customizable weapons and classes, explore a unique futuristic open world, and engage in epic fast-paced third-person shooter combat. • Seek fame and fortune as an Ark Hunter in a compelling sci-fi narrative • Fight it out through fast-paced third-person shooter combat in a massive open world • Battle alien races alongside hundreds of other players in massive dynamic world events • Craft a perfect Ark Hunter via thousands of unique class, weapon, and upgrade combinations • Test your arsenal against other players in instanced battlegrounds and giant 64×64 open world battles • Join up as a 4-person squad and challenge punishing story driven instances • Race from battle to battle across a devastated Earth using dozens of futuristic vehicles