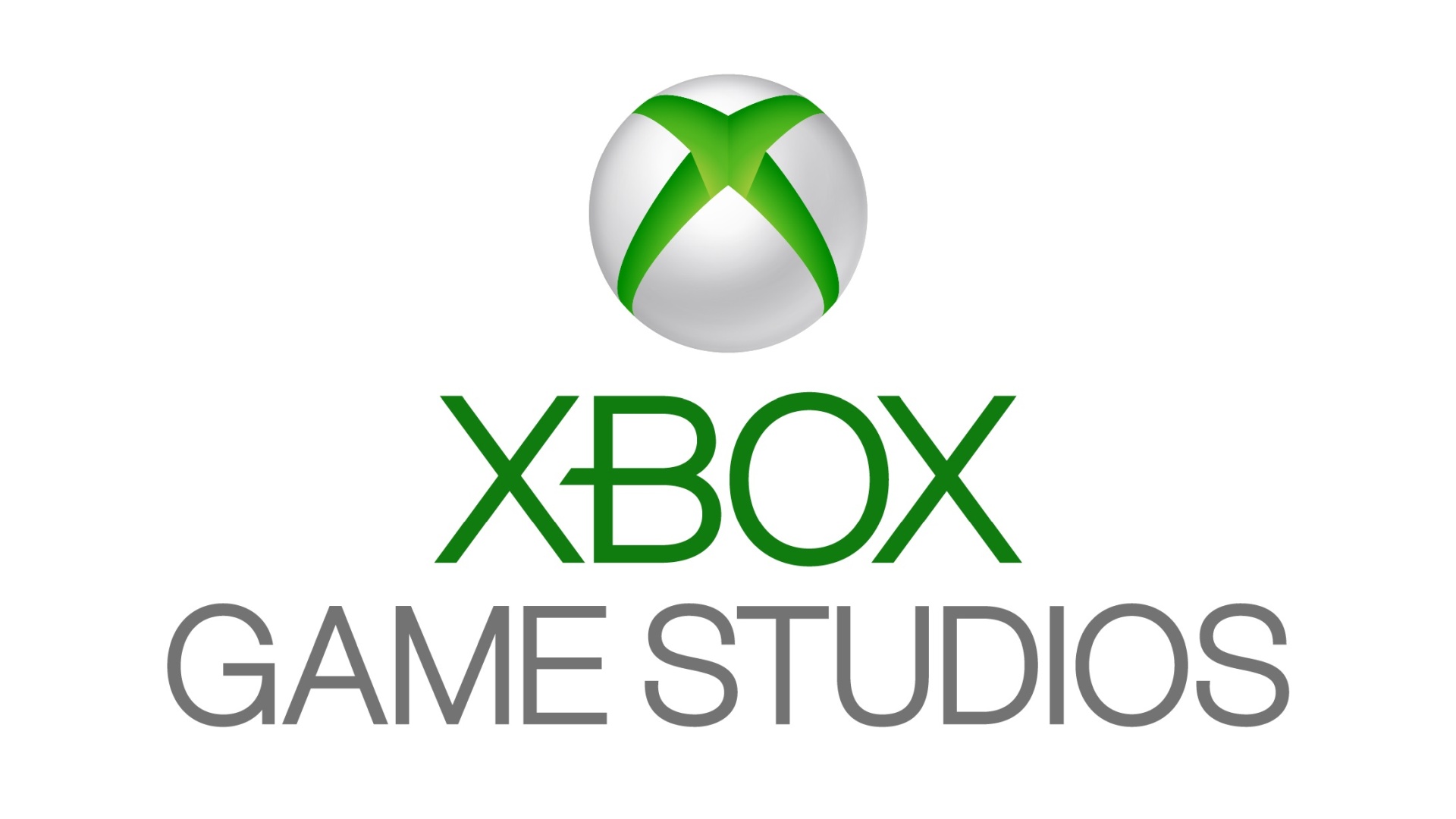 The goal of the Xbox Game Studios Game Camp Powered by Unity is to inspire adults in the greater New Orleans region to realize their potential in the gaming industry through unique learning experiences from industry leaders. The camp is open to aspiring game developers of all skill levels including artists, musicians, project managers, and individuals from many other disciplines.

Game Camp participants will break into teams based on aligned interests and preferred development platform and work together in a shared studio space to create games under the guidance of Microsoft and Unity mentors.  Xbox Game Studios and program partners will facilitate workshops on various game development topics throughout the program.  Game Camp will conclude with a games expo on Sept. 24 where participants will share their games with established industry professionals.

For more than a decade, Louisiana state, regional and local economic development organizations have worked to enable a business environment that supports a strong technology and gaming ecosystem. In addition to InXile Entertainment, technology and gaming companies are choosing Greater New Orleans as a major location for expansion and growth.

The Xbox Game Studios Game Camp is powered by Unity, the creator of the world’s leading real-time 3D development platform, giving users the most powerful and accessible tools to create, operate, and monetize experiences for the real-time world. As part of Unity’s participation in Game Camp, the company will be providing access to Unity licenses for each developer to use, ongoing on-site technical support, and access to Unity’s team of experts via in-person workshops.

Autodesk, a leader in 3D design, engineering and entertainment software, will provide 3D tools for camp participants, learning resources, and host instructional workshops during the camp.

“Extraordinary talent exists everywhere, but not everyone has the access or means to pursue their passions,” said Head of Xbox Game Studios at Microsoft Matt Booty.  “By attending Game Camp in New Orleans, aspiring developers will learn how to make games in a collaborative and supportive setting, mentored by senior video game developers from Xbox Game Studios and Unity.”

“Louisiana continues to be a premier destination for entertainment production, and that includes our growing digital media sector,” Governor John Bel Edwards said. “We are happy to welcome Microsoft’s Xbox Game Studios to Louisiana to host this exciting Game Camp in New Orleans. Video game development and other digital media production are an important part of our state’s entertainment program, and this is a fine opportunity for aspiring young developers to hone their skills with some of the best in the business.”

“We’re witnessing a shift in the way the economy is moving, making real-time 3D skills absolutely imperative for those both entering into the workforce now and continuing into the workforce of tomorrow,” said Vice President and Global Head of Education at Unity Technologies Jessica Lindl. “It’s critical that we empower workers with the technical skills that will be demanded of them as we move towards an increasingly technology-driven future. Working with Microsoft and state regional organizations to ensure adults in Louisiana are prepared for this shift is incredibly rewarding and we’re excited to see the projects that are created at the end of Game Camp.”