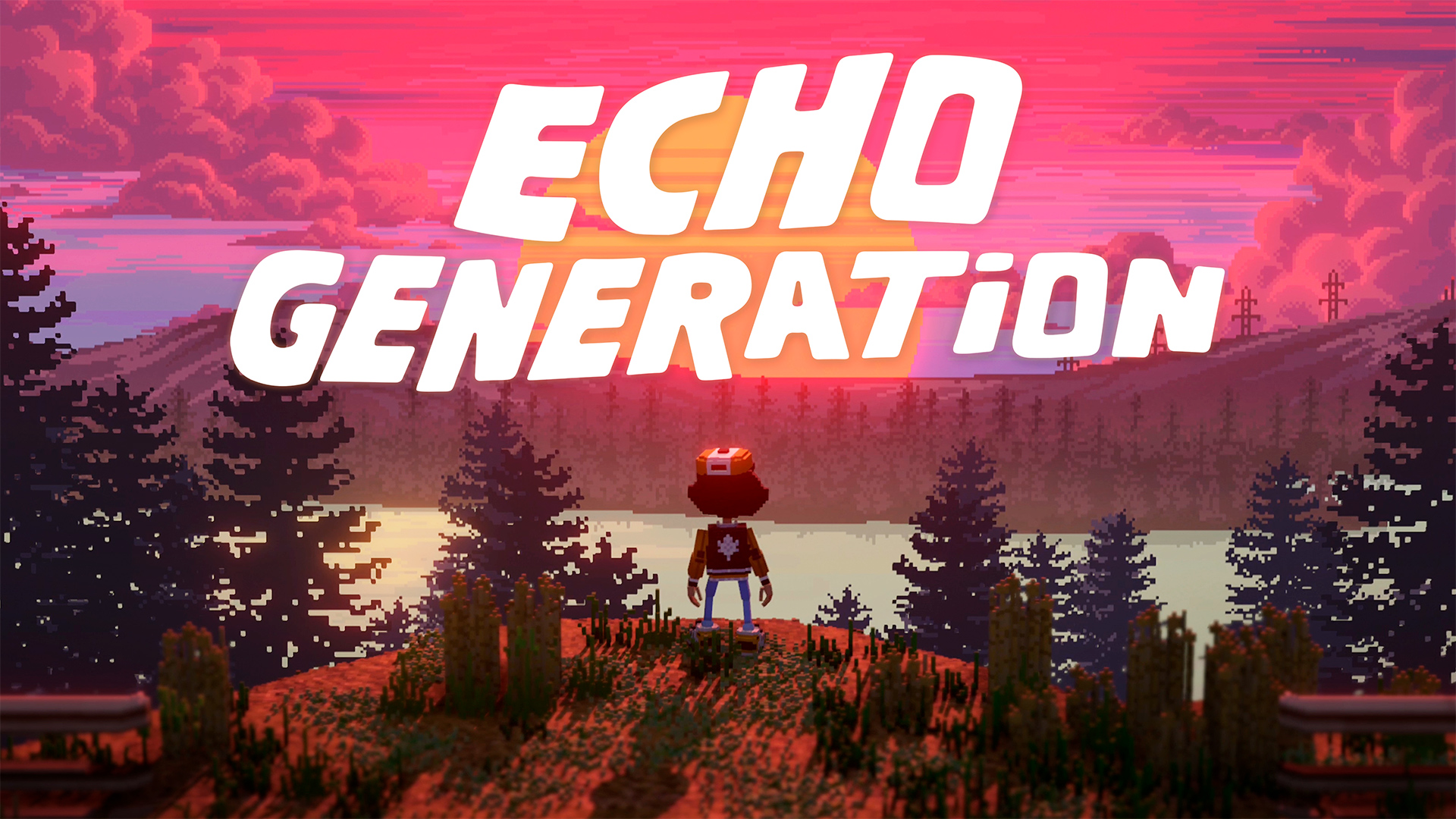 We are excited to announce Echo Generation, revealed today during the Xbox Games Showcase, and coming to Xbox Series X and Xbox One in 2021. As seen in the reveal trailer – posted above for your convenience – Echo Generation follows a gang of kids through otherworldly adventures as they investigate mysterious and supernatural events in their hometown that will change the course of their lives forever.

Echo Generation is set in the summer of 1993, in one of those hazy, hot summers where it seems like the world is yours to discover, and everything seems possible. School’s out and your crew sets out to explore your hometown, on a mission to find the source of the mysterious crash in the nearby cornfield. Soon enough, your adventures will lead to the strange appearance of sinister creatures, monsters and mechs that you will have to face in fearsome battles.

Speaking of battles, the combat in Echo Generation is primarily turn-based, but we also throw in some real-time controls to keep you on your toes! You’ll be able to choose from a variety of abilities to take down enemies like mutant rats or spooky animatronics, and level up your party to gain new powers. On Xbox Series X, you’ll be in for a treat as larger-than-life boss fights and vibrant worlds are brought to life in stunning 4K resolution at 60 fps.

Since our last game Riverbond released last year on Xbox One and Xbox Game Pass, we have been working hard to push the unique voxel art style of our games even further through Echo Generation. Here you will see a charming mix of retro pixels and voxels in a gorgeous stylized world that we hope will evoke your sense of nostalgia.

With Echo Generation, we wanted to tell a story inspired by our childhood growing up in small-town Canada. That feeling of being a kid in the summertime and getting wrapped up in a mysterious adventure. We’re inspired by classic coming-of-age films and horror novels from the 80s and 90s and have filled this world with locations like the video store, abandoned cabins, and a pet graveyard.

It is our pleasure to share this mysterious turn-based adventure with you when Echo Generation releases on Xbox Series X and Xbox One in 2021. For more on Echo Generation, please visit the official game webpage.