Put your tanking skills to the test and work with millions of other players around the world to unlock epic new maps in
Map Madness – the first ever community challenge for “World of Tanks: Xbox 360 Edition.” Help to destroy a cumulative 40 million tanks to unlock the urban warfare map “Lakeville,” the ambush-filled desert of “El Halluf” and the serene (until you arrive) “Prokhorovka.”

Haven’t checked out this title yet? Xbox Live Gold members can download this free-to-play title today and join the massive event to unlock new battlefields! Map Madness begins Tuesday, March 18, at 12:01 a.m. PDT and ends once all the maps are unlocked. Roll out! 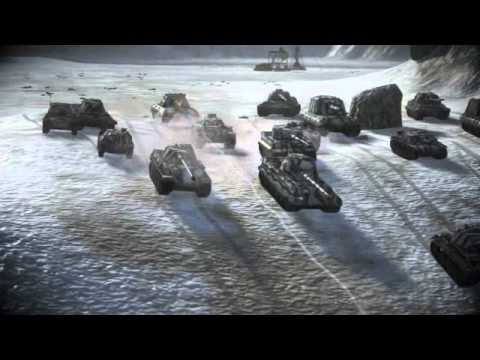