The original Doom blasted onto the scene in 1994, in an era where 3D gaming was in its infancy and almost no one had dedicated graphics cards in their PCs. Nevertheless, the designers at id Software squeezed terror and menace out of every single pixel. Now, with the launch of the new Doom, graphic technology allows artists to lovingly render every horn and tooth and trail of slime. But many of the new game’s enemies are still recognizable from their initial incarnations. So let’s take a look at how some of the monsters from the original games have evolved.

Old: As one of the few flying enemies in the game, these flaming skulls were pesky in small numbers and potentially deadly in groups. They certainly looked somewhat menacing, but not as much as… New: This. These nasties may not look so bad, but if more than one or two sneaks past your defenses, they will mess you up. 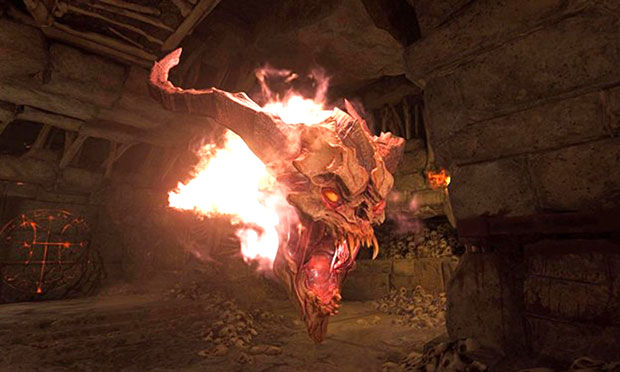 Old: These projectile-flinging jerks certainly made for a challenge in the original games, but you wouldn’t flee screaming out of the room if one – or even a couple – walked in. But now? 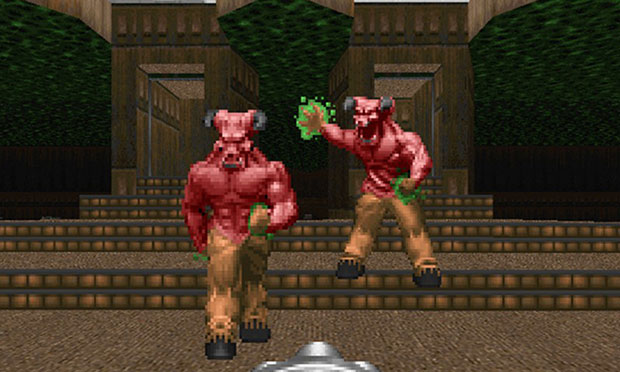 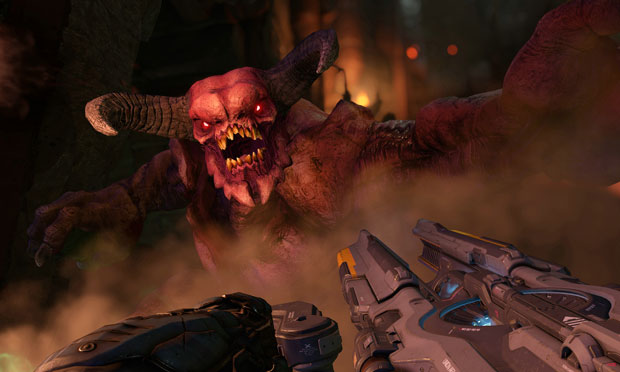 Old: A floating blob that always looked faintly comical, the Cacodemon was one of the original game’s most iconic enemies. Mainly because they were so very much tougher than they looked. 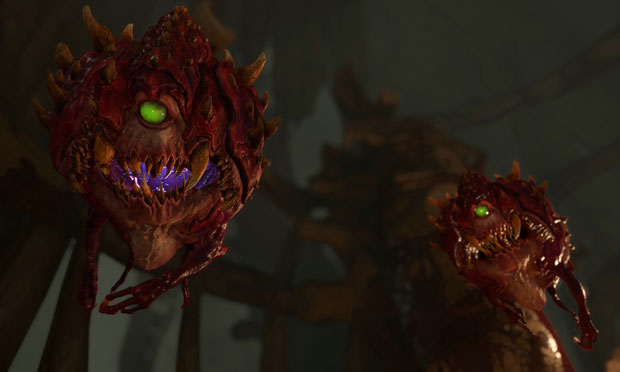 Old: A skeleton with shoulder-mounted rockets, you say? That sounds… ominous. And even in its 1994-era spritely glory, it looked just as ominous. And that shriek! 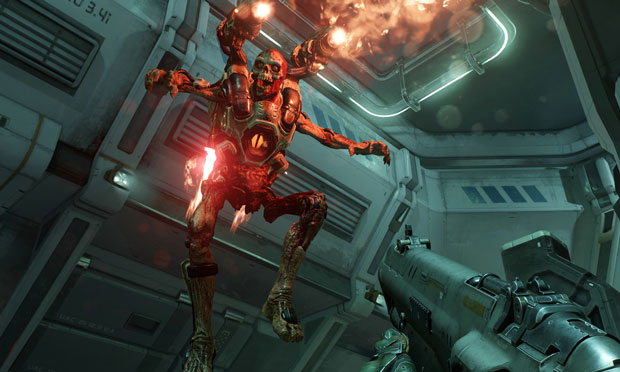 Old: Ewww. As if this oozing pile of flesh didn’t look grotesque enough, he also shot out fireballs from his dual rocket-flamethrower-hand… things. 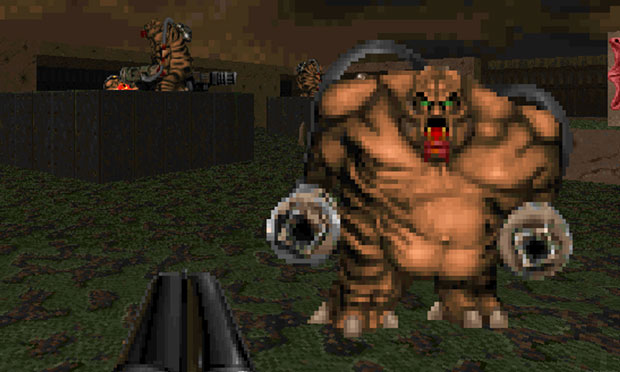 New: Double ewww. Let’s all take a moment to be grateful that we don’t have smell technology in games! Old: Making his first appearance as a surprise boss in the original game, the Cyberdemon was huge, nasty, ugly, terrifying, and tough as hell. And now? Well: Ready to come face to face with some of these nasties yourself? Doom arrives for Xbox One and Windows PC tomorrow.