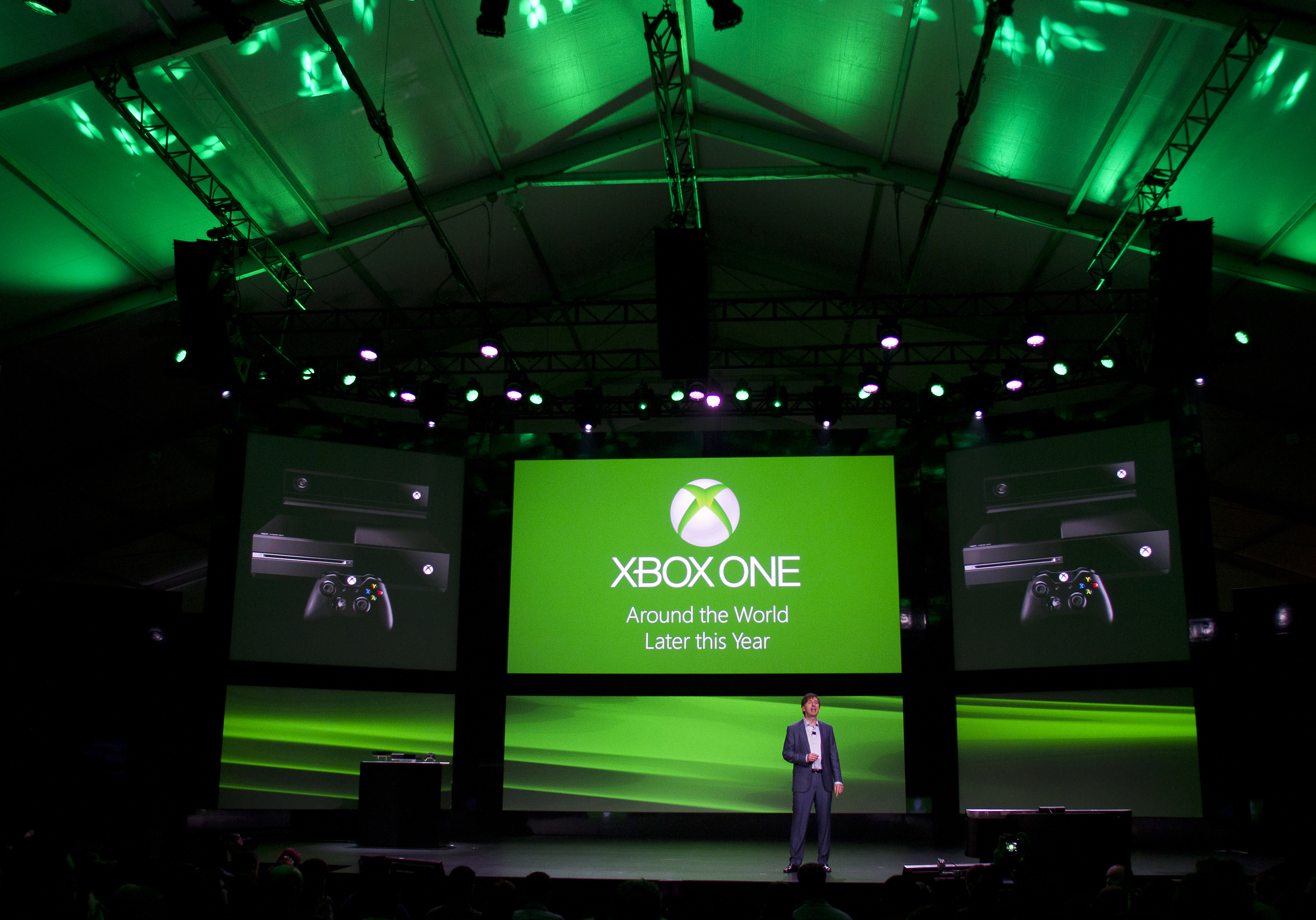 With only one more week to go until E3, the halls on the Xbox campus are full of excitement. At the Xbox Reveal event on May 21, we promised to deliver games, games, and more games at E3 and the team can’t wait to unveil the next chapter in our Xbox One journey.

Now is a good time to get prepared to make sure you don’t miss anything from the Xbox team at E3. Mark your calendars for 12:30 p.m. EST/9:30 a.m. PST/ 16:30 GMT on Monday, June 10. You’ll be able to watch the “Xbox: A New Generation of Games Revealed” event, live around the world, via the livestream on Xbox Live and at Xbox.com. If you are located in the US or Canada, you can also watch the broadcast on Spike TV. Set aside 90 minutes for the full show, which will be presented without commercial interruption.

If you miss the livestream, or want to see the event again, the full show will be available later in the day via video on demand on Xbox.com and Xbox Live. We’ll also have highlight compilations available right here on Xbox Wire.

For more E3 excitement, our own Major Nelson will be hosting a live, one-hour show from E3 each day on Xbox Live, Xbox.com and Spike TV from 7-8pm EST from June 11-13. You won’t want to miss Major and his special guests, who will discuss the big announcements of the day, interview developers, while making time for some serious gameplay. We’ll also have the segments available on Xbox Wire for your viewing pleasure.

And, if you’re in the LA area, Major Nelson will be making a special appearance at the Microsoft Store in Century City on Monday night. This will be the first time anyone can come by and see Xbox One in person – you won’t want to miss it. You can read more details from Major here.

I have lots more fun underway for Xbox Wire’s E3 coverage. Send me feedback on what you’d like us to cover via @lisagurry on Twitter. I can’t wait to hear from you.