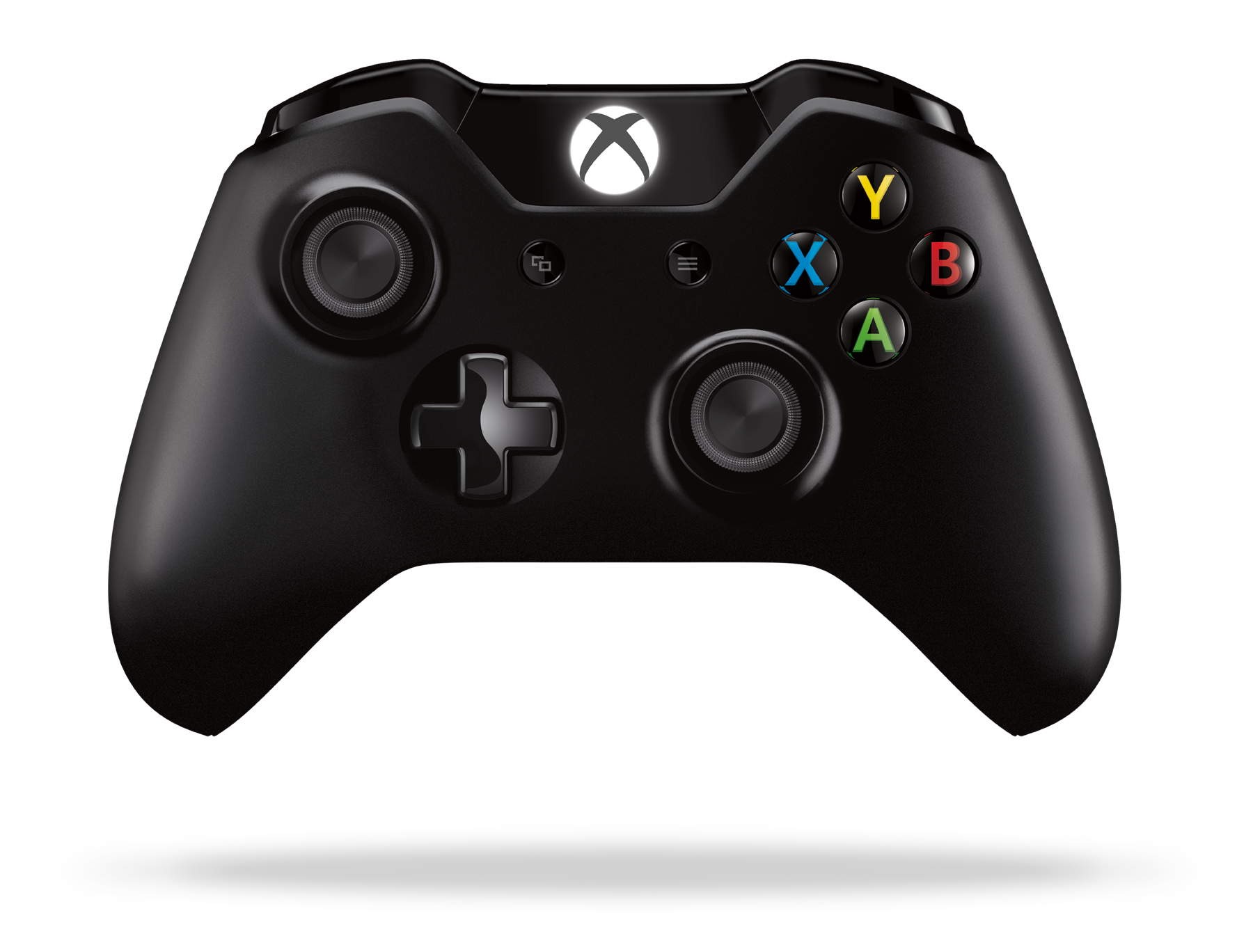 When Xbox One becomes available, all-new accessories will also become available to fuel the new generation of gaming. These accessories build from Xbox’s heritage with gamers and will make gaming experiences more immersive, precise and connected. You can play with friends by adding an extra controller, connect with friends on Xbox Live with a gaming headset, and always be ready to game with charging solutions – all designed for Xbox One.

Xbox One Play & Charge Kit. This kit includes a lithium ion rechargeable battery pack that fits inside the Xbox One Wireless Controller and a charging cable that connects from the controller to the console.  Gamers can play on and on without having to buy a single disposable battery. The new Play & Charge Kit fully charges in under 4 hours –and charges during gameplay or when the console is in standby mode.  The kit will be available for standalone purchase or as part of the Xbox One Wireless Controller with Play & Charge Kit bundle.

Xbox One Chat Headset. A must-have for fans of online gaming, the new Xbox One Chat Headset, wired to the controller, is designed for long gaming sessions and clear voice chat. With a lightweight and comfortable new design, the mono chat headset features wideband digital audio and a unidirectional microphone. Gamers will love not having to take their hands off the controller to access the microphone mute and volume controls.

We are also excited to highlight a few new third-party accessories, including:

Turtle Beach Ear Force XO SEVEN. This state-of-the-art headset delivers unparalleled audio quality. The XO SEVEN connects directly to the wireless Xbox One Controller so you are free from wires to the console. Memory foam cushions create a noise-isolating barrier to outside distractions. And you can remove the boom mic, swap in the mobile cable with inline mic and use the XO SEVEN with all your mobile devices.

Polk 4 Shot Xbox One Gaming Headphones. The 4 Shot is designed for comfort and durability, with a lightweight yet rugged spring steel headband, stitched leatherette padding, pivoting ear cups and plush over-ear fabric pads for a fit that helps your concentration and never hinders it. These headphones include a retractable boom microphone that tucks smoothly up into the ear cup and turns off; at the touch of a finger, it clicks into position and turns on. The 4 Shot converts from gaming to music to movies with a single 48” one-button control cable.

You can reserve Xbox One today at http://www.xbox.com/reserve. More details on Xbox One accessories will be available closer to availability.