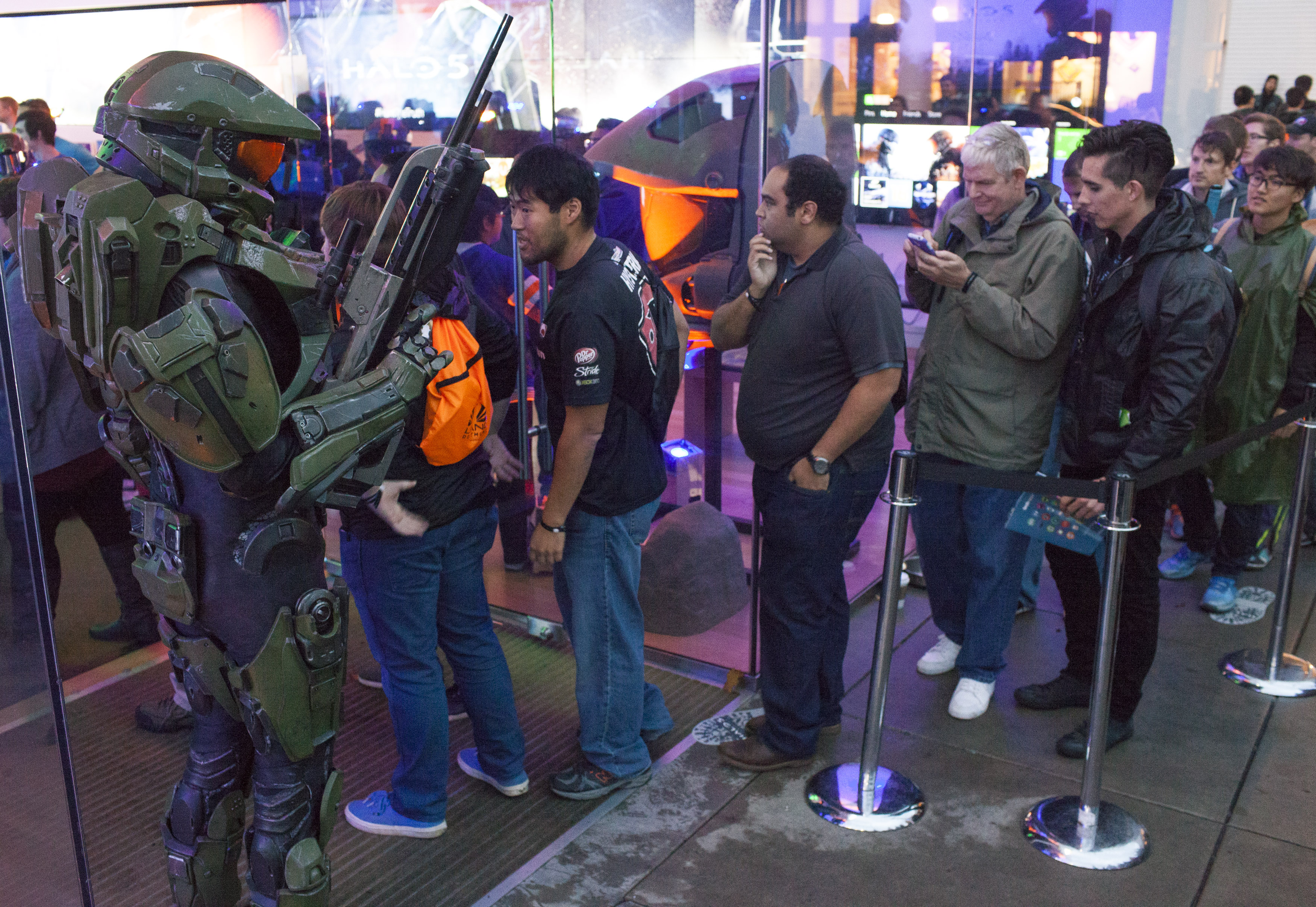 One week after launching worldwide, Halo 5: Guardians has made history as the biggest Halo launch and fastest-selling Xbox One exclusive game to-date, with more than $400 million in global sales of Halo 5: Guardians games and hardware, pushing the franchise to over $5 billion lifetime. With the highest week one attach rate for a Microsoft first party title on Xbox One, the game was the most played of any game on Xbox One, as well as the most played on Xbox Live.

Last week’s Halo 5: Live earned a GUINNESS WORLD RECORDS™ title for the most watched video game launch broadcast, setting a precedent with more than 330,000 unique streams on the evening of the broadcast. Additionally, content from the broadcast generated 5.5 million total views throughout the week. This resulted in a spike in digital sales of Halo 5: Guardians, leading to it becoming the best-selling digital game ever in the Xbox Store for an opening week.

“The success of Halo 5: Guardians is a testament to the innovative work from the entire team at 343 Industries to bring this installment to Xbox One and the incredible community of fans who have come to love the story, characters and gameplay central to the franchise,” said Phil Spencer, head of Xbox. “The game represents all the possibilities of Xbox One and has earned its place as the anchor title in the greatest holiday games lineup in Xbox history.”

Fans around the world have discovered the pure entertainment of what The Verge calls “an absolute masterclass in how to craft a first-person shooter” and currently the highest rated Xbox One exclusive, first-person shooter game of 2015, according to Metacritic. A custom Twitter emoji of the Master Chief – the first ever for a video game franchise – is the result of Twitter’s hunt for partnerships with iconic, global brands. The buzz also extended to Twitch, where Halo 5: Guardians was the most streamed Xbox One exclusive game, with more than three million hours watched in the first week.

Just as fans are diving into Halo 5: Guardians, professional players as young as 13 years old are also getting ready for the Halo World Championship that begins later this year. The competition will run December through March and be divided into five regions, with the best players from U.S. and Canada, Europe along with the Middle East and Africa, Greater Asia, Latin America, as well as Australia and New Zealand coming together to battle for dominance. Due to the crowd funding enabled through the “Halo 5: Guardians” REQ System, the overall prize pool has reached $1.5 million and continues to grow daily. Additional information can be found by visiting halo.gg.

Halo 5: Guardians is available now for $59.99 (estimated retail price) at more than 110 Microsoft stores in the U.S., Canada and Puerto Rico, microsoftstore.com, other major U.S. retailers, as well as via digital download. A sample list of participating retailers can be found at http://www.xbox.com/en-US/games/halo-5-guardians/buy-now.

To relive the launch day excitement, fans can watch video on demand of Halo 5: Live through YouTube at http://www.xbox.com/Halo5Live. Photos and video from global launch events can be viewed at http://news.xbox.com/en-us/media.