Starting today Xbox fans can take advantage of the Xbox Store’s biggest sale ever, Countdown. The sale will offer 17 days of deals on hundreds of games, movies & TV shows and apps.

The first week of deals will be available from December 22 to 28. The Countdown sale will also feature Daily Deals and will run from December 22 to 31, counting down to the New Year. I will include the Daily Deals here and tweet them on Twitter when they are available. (you can follow me on Twitter here). We’ll ring in the New Year with more offers beginning December 29 to January 7. Xbox Live Gold members will save up to an additional 10 percent on top of the game discounts, so now is a great time to go Gold and enjoy the benefits.

Note: You must log into your Xbox Live account in order to see the sale prices in your local currency.

Here are all of the Countdown offers + this week’s Deals With Gold and Spotlight Sale. Discounts are valid now through 28 December 2015. 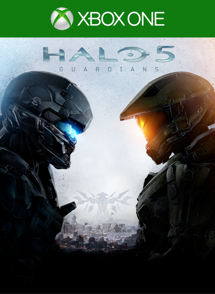 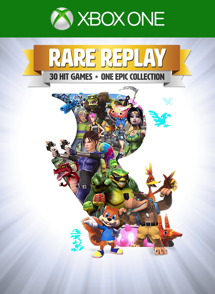 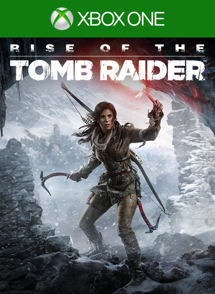 *These offers are only valid for Xbox Live Gold members.

*These offers are only valid for Xbox Live Gold members.

The Countdown sale features Daily Deals on Xbox One and Xbox 360 titles, and will run from December 22 to 31. These deals will only be available for a limited time each day, so take advantage of them when you can. Today’s Daily Deal is for: 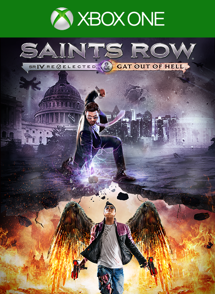 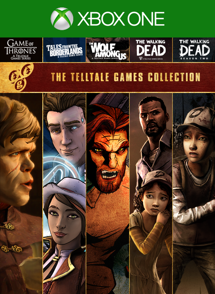 There will be deals on hit Movies & TV shows such as Mission: Impossible – Rogue Nation, Kingsman: The Secret Service, Mad Max: Fury Road, Archer seasons one through five, and hundreds more. Check out all of the entertainment offers here.

During the sale, Apps such as Sling TV, Crunchyroll and CBS All Access are all offering exclusive one-month free trials. And if you’re shopping for a new console this holiday season, don’t forget the Xbox One bundles are available for $50 off – starting at $299 through Dec. 26.

Here’s wishing all of you a safe and Happy Holiday and Good Games.