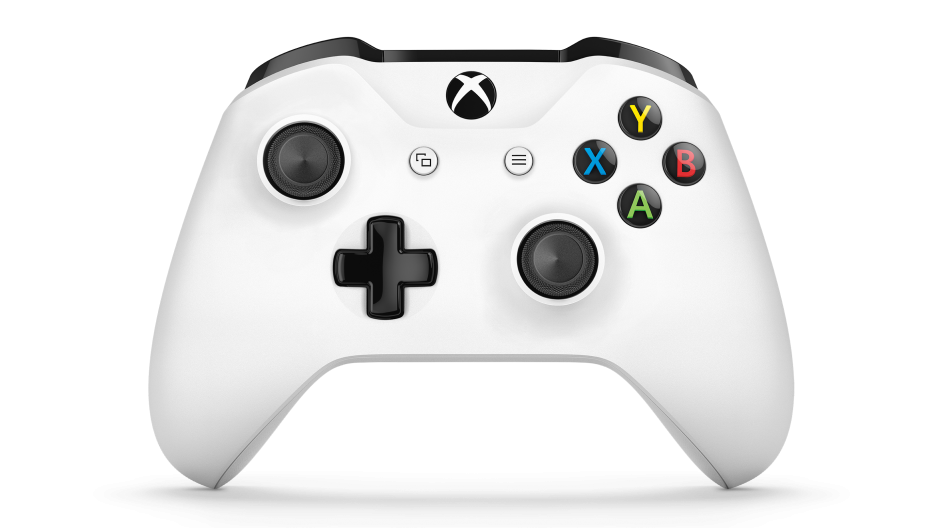 Prepare for a Wintry Forza Horizon 3 Adventure with Blizzard Mountain

Get the snow tires ready and pack your best parka, because Blizzard Mountain beckons! The Blizzard Mountain Expansion for Forza Horizon 3 is coming Dec. 13 and bringing with it a Forza first – snow, ice, extreme elevations and blizzards to challenge players in their quest to become the King of the Mountain… Read more

Stardew Valley Coming to Xbox One on December 14

In Stardew Valley, you start with an overgrown plot of land, a few hand-me-down tools, and a small amount of money. What you use them for is up to you! Stardew Valley is a country-life role playing game in which you make a new life for yourself by living off the land and getting to know the local townspeople. There are many ways to find success… Read more

Celebrating the Past and Future of Minecraft: Pocket Edition

Once upon a time, Minecraft: Pocket Edition had no clouds and no sun. It had no slimes and no melons. You may find this hard to believe, pocket crafters of the past year. But at the beginning, Pocket Edition had the most basic of gameplay features, forged by a single coder named Aron, who spun up the first build in less than three months for an E3 demo in 2011… Read more

The march of new content for Gears of War fans continues this December with the second major update for Gears of War 4! Arriving on December 6, this update adds extra value for Season Pass holders and includes two brand new maps, “Gearsmas” goodies plus a whole host of fixes and improvements. And for anyone that hasn’t picked up the game yet, it’s 33% off from December 1 to December 28… Read more

Get ready to discover the mysteries of Harvest once more! In a surprise announcement at The Game Awards, 343 Industries revealed on stage that early access to Halo Wars: Definitive Edition, available to anyone who preorders the digital version of Halo Wars 2 Ultimate Edition, begins rolling out to Xbox One and Windows 10 PC on Dec. 20… Read more

If there’s one thing to be certain about in the Halo universe, it’s that there’s no rest for the weary. New threats seem to pop-up overnight and heroes are always called upon to save the day. Being outmanned and outgunned is a way of life for Spartans and usually they pull through. However, that’s not always the case… Read more

Microsoft Stores announced its 12 Days of Deals – the store’s annual series of incredible, one-day-only savings and doorbusters – and there are a ton of can’t-miss deals on Xbox One bundles, games, controllers and more. Savings run December 5 -16 at your local Microsoft Store and microsoftstore.com while supplies last… Read more

Furi Available Now on Xbox One

When you start development of a game, you often have references in mind. And as you create that game, you see those similarities and its inspirations. You start to wonder, “Is my game too similar? Am I making something unique or just being a copycat?” Working on Furi, I remembered fondly these Japanese games from 10 to 20 years ago… Read more

It’s been a busy year. I feel like I say this at the end of most years, but this year, I’m confident in saying, it has been the busiest I’ve ever had. At the beginning of 2015 we started working on Overcooked, sat with our laptops trying to figure out how on earth we’d found ourselves developing a four-player game with only two people in my front room… Read more

We’re just four days away from the December 6 worldwide launch of Dead Rising 4, available on Xbox One and Windows 10 PC, and to whet your appetite, we debuted the official Dead Rising 4 launch trailer last night at The Game Awards 2016. Featuring a blend of live action and gameplay, and a unique Frank West reading of “‘Twas the Night Before Christmas”… Read more