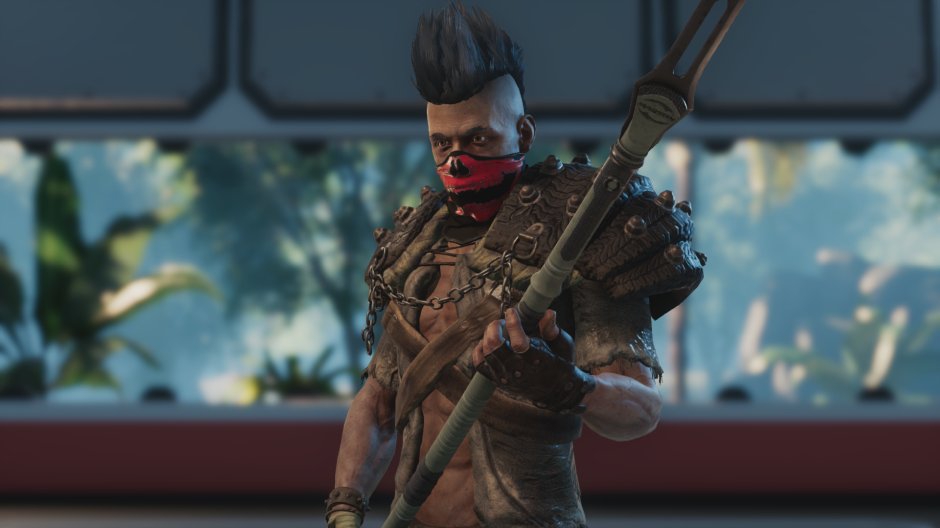 I’m thrilled to announce we’re bringing The Culling exclusively to Xbox One Game Preview on Friday, June 2! That’s when you’ll get your first, bloody taste of battle royale as you and 15 other contestants grapple in a no-holds-barred fight to the death.

When our small team here at Xaviant began developing The Culling two years ago, we wanted to capture the spirit of the battle royale experience that resonated so strongly with us in books and films. The Hunger Games, Battle Royale, and even old-school classics like The Running Man — these films make you wonder how you would react in a situation where it was kill-or-be-killed and only one contestant could emerge alive. We knew immediately that we had to find out. In The Culling you’re dropped into a twisted game show inspired by the big screen. You and your fellow contestants have 25 minutes to scavenge, hunt, trap, and kill each other. There is a huge arsenal of tools at your disposal, from sledgehammers to sub-machineguns, from poison gas grenades to steel punji sticks, from dynamite to chainsaws. The action is up-close and personal: you’ll stare your opponent directly in the eyes and know that one of you isn’t going home.

Unlike some competitive online games, you only get one shot at victory. We don’t offer respawns, do-overs, or second chances. What we do provide is more suspenseful, adrenaline-pumping action than you can shake a pointy stick at. This is not a game for the faint of heart. If you’re scared to go it alone, don’t worry, you can team up with a friend in our Duos mode and take down the competition together. There’s so much to The Culling that I don’t have space to describe here like player perks, personal airdrops, over a thousand unlockable customization items, game show-themed match events, a robust crafting system, multiple maps, and much more. You can even hone your skills in our offline training matches and survival modes.

With so many tools at your disposal, there are a million ways to play and no match is the same. The Culling is a Game Preview title, which means we’ll be closely monitoring your feedback as we continue to develop the game. For us, The Culling has been a labor of love and we can’t wait to let you get your hands on it. We’ll see you in the arena!