Get ready for a free trial of PlayerUnknown’s Battlgrounds (PUBG) during Xbox Live Gold’s Free Play Days, beginning Thursday, April 19 at 12:01 a.m. PDT to Sunday, April 22 at 11:59 p.m. PDT. Once the event begins, download the game by clicking on the Gold Member feature area on the Xbox Live home dashboard, or search for the game on the Microsoft Store via the Xbox Dashboard.

Developed by PUBG Corp, PlayerUnknown’s Battlegrounds is the multi-award winning battle royale experience that drops players into a competitive survival battle where you’ll engage in a heart-racing fight to be the last player left alive. Loot for supplies and weapons, gear-up to take on the competition and fight to be the lone survivor in a thrilling game experience full of unexpected, adrenaline-pumping moments. 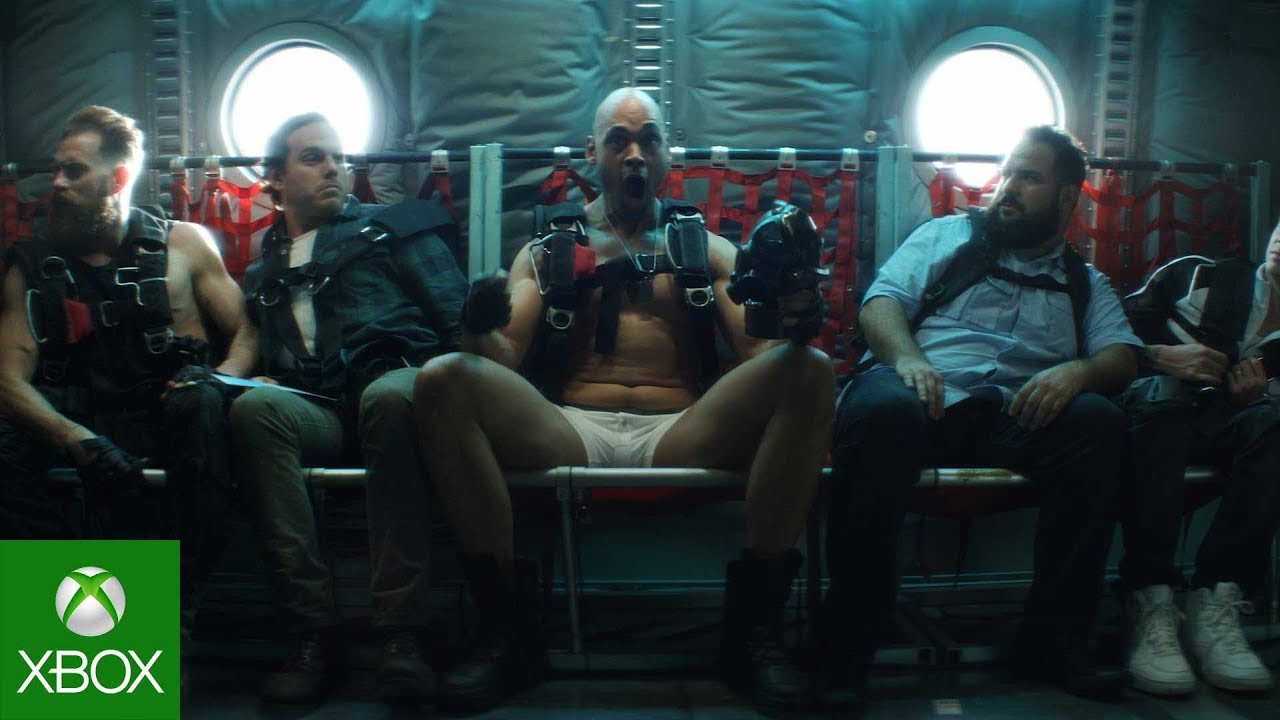 In addition to Free Play Days, we’re excited to announce all-new DLC for PUBG. Available for $6.99 USD, the PUBG5 Pack includes an exclusive cap, long sleeved shirt, cuffed jeans and hi-top sneakers to customize your character in style. This pack coordinates with the Varsity PUBG5 jacket awarded to players in March and is available for a limited time only beginning April 19 through May 19, so pick it up while you can. Purchase of the DLC during Xbox Live Gold’s Free Play Days will carry over to your full game purchase at the end of the Free Play Days period.

We look forward to joining many new players on the battleground during Xbox Live Gold’s Free Play Days, and hope many of you join our growing community of players. Stay tuned for more news on our exciting roadmap ahead including the release date for the Miramar map, coming in May to Xbox One.

See you on the battlegrounds!