Today we would like to take a closer look at the first major update for Warface that is now live on the Xbox One. The update will feature a bunch of new content that includes new maps, a new raid, and most importantly – the long-awaited battle royale mode that we hope will provide Xbox players with an unmatched experience of fast-paced FPS gaming. Let’s take a closer look. 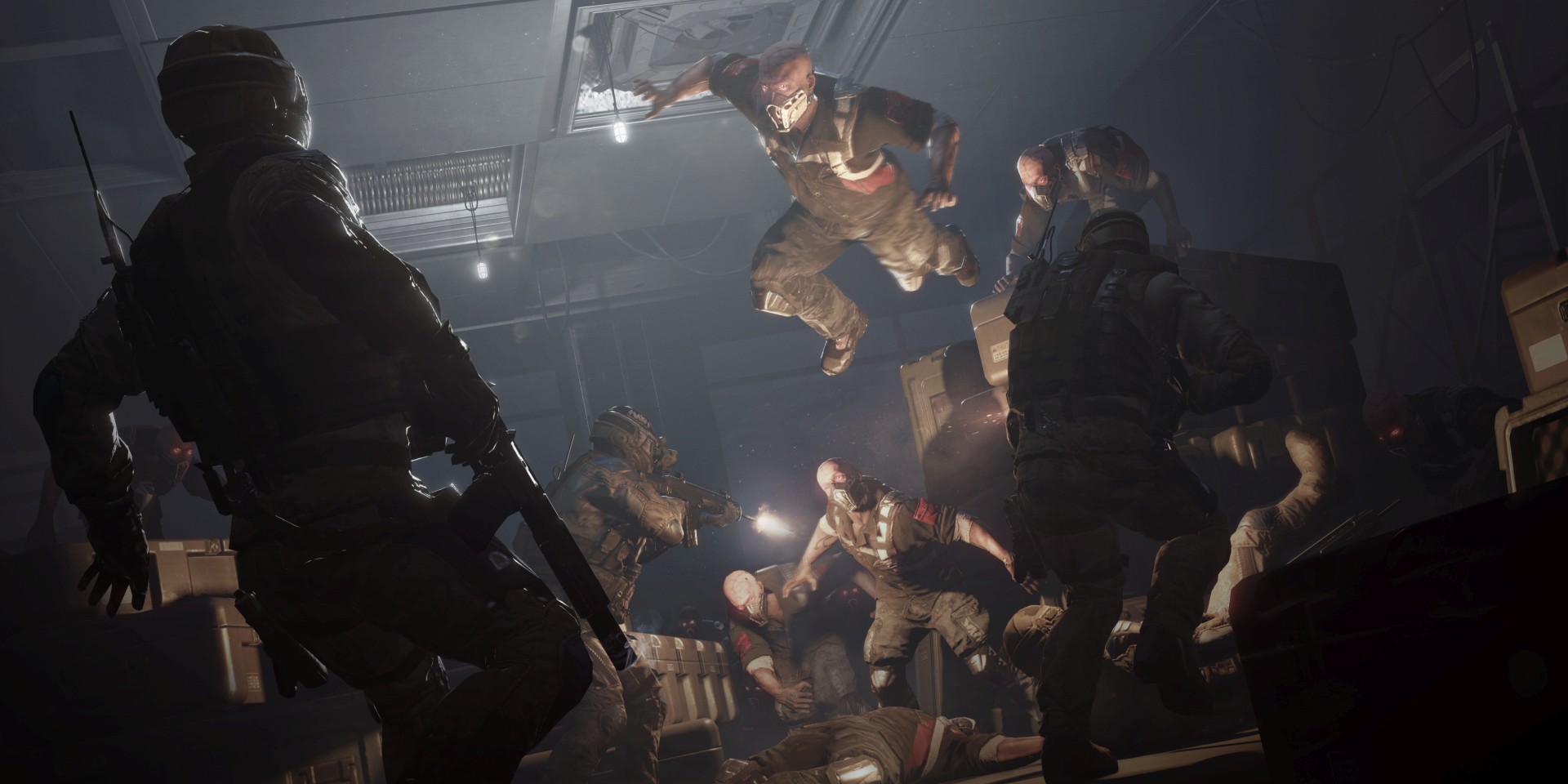 First, let’s look at the most important part of the update – the all-new battle royale PvP mode. Today the battle royale mode can be found in almost every shooter. It has become a sort of a common element by which numerous extremely different (gameplay-wise) projects can be compared and measured against each other. Warface in this instance has a number of distinctive features that shape its unique gameplay, and the first of them is its adrenaline-fueled dynamics. While most of the BR matches require about 30 to 40 minutes, Warface battles will not last more than 5 minutes. Most likely, you will meet your first opponent in the first minute, meaning you do not have time to camp or peacefully loot for 10 minutes or so. Coupled with hundreds of distinctive weapons and pieces of original equipment, Warface drives you to experience arguably the most aggressive and fast-paced battle royale matches ever. Surely enough we could not forget about the PvE players – and we’re happy to announce the new Black Shark PvE raid. Players will have an opportunity to try out one of the most immersive raids in Warface, and meet some of the game’s most interesting enemies. The story takes us to a newly discovered Blackwood HQ, seemingly reminiscent of the skyscraper taken down in the “Tower Raid” operation. This tower is only under construction, so it is the best opportunity for Warface operatives to take it down, planting charges on each of its numerous floors. Meanwhile, operatives will also have to hack the servers and obtain data from internal Blackwood networks. The update will also include a pack of five maps, each featuring its own PvP mode, in addition to the already rich Warface portfolio of PvP maps.

Motel: A fast-paced team deathmatch between Blackwood and Warface operatives will take place in a motel located in a scorching desert.

Palace: One of the most popular Warface maps set in an eastern-styled palace is coming to the Xbox One with the classic Plant The Bomb mode.

High Hill: Xbox One players would get to play the Storm mode on this variously leveled forest map.

Mojave: The long-awaited battle royale comes to Xbox One on a large detailed map located in the Mojave desert. Be sure to keep an eye out for those easter eggs!