Hellblade: Senua’s Sacrifice is the journey of a broken Celtic warrior on a vision quest to save the soul of her dead lover from Viking Hell. Hellblade was developed and published independently by a small team with a limited budget. As such, our developers had to adopt a more creative approach to problem-solving and making Hellblade how the way we envisioned it. 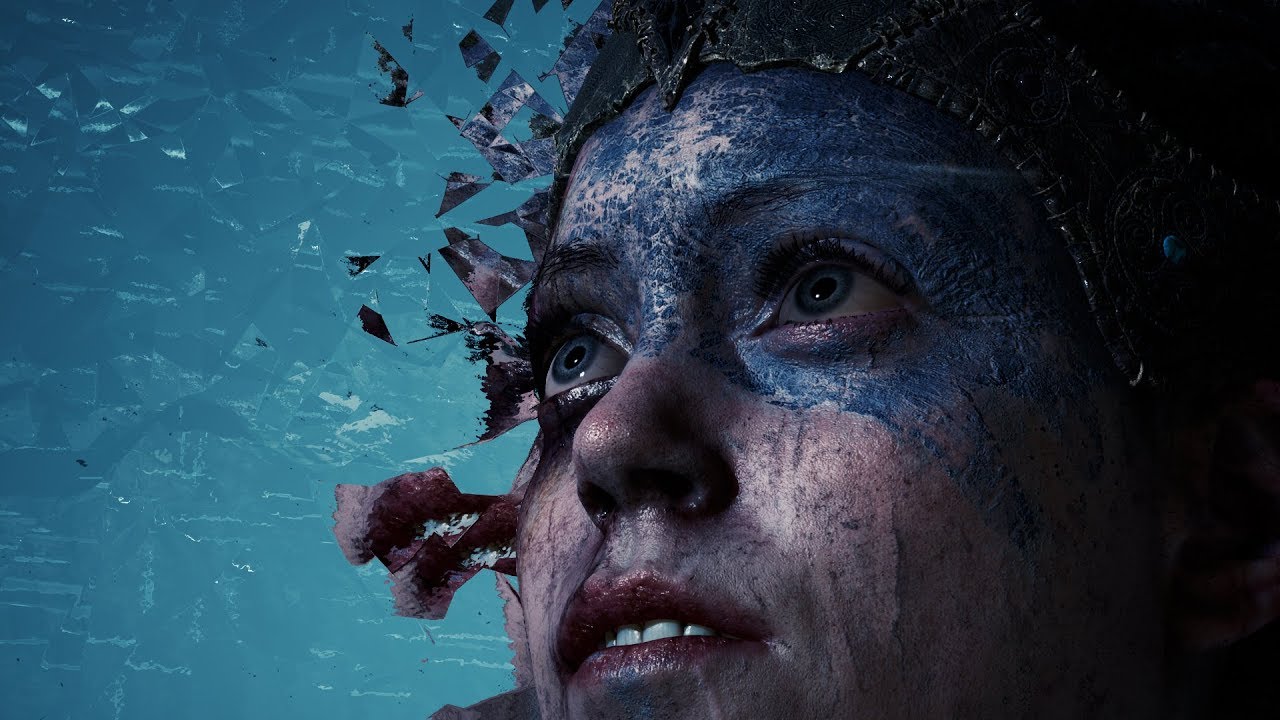 Thank you for reading, and remember that Hellblade: Senua’s Sacrifice is available now on Xbox One and with Xbox Game Pass. For more development stories, news, and updates you can follow us on Twitter @NinjaTheory, Instagram @OfficialNinjaTheory, and Facebook @NinjaTheory.