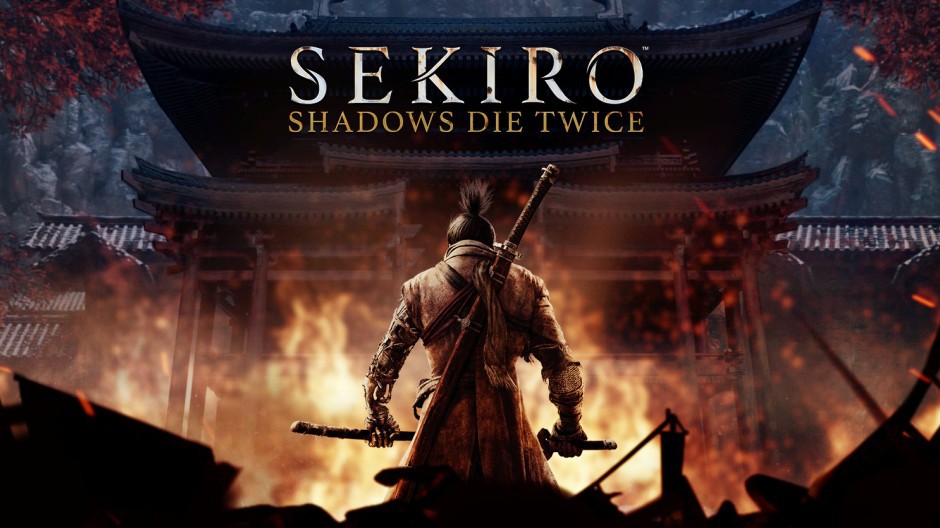 Xbox fans! It’s time to sharpen your blade, practice your counter-attacks, and prepare to die… a lot (where have we heard that one before?) Sekiro: Shadows Die Twice, the latest epic from the team at FromSoftware, creators of the Dark Souls series, is out today on Xbox One and enhanced for Xbox One X — get it here on the Microsoft Store.

You are the “one-armed wolf,” a disgraced and disfigured warrior rescued from the brink of death and you’re bound to protect a young lord, the descendant of an ancient bloodline. When the lord is captured, and you too become the target of malicious enemies, you’ll embark on a death-defying quest to regain your honor and nothing – not even death itself – will sand in your way.

Taking place during a ruthless period of conflict of late 1500s Sengoku Japan, you will come face to face with larger than life foes in a dark and twisted world. But you’ll have help in the form of an assortment of lethal prosthetic tools and powerful ninja abilities as you learn to blend stealth, traverse tall cliffs with your grappling hook, and engage in visceral head-to-head combat.

Unveiled at E3 2018 during the Xbox E3 Briefing, and winner of “Best of gamescom” and “Best Action Game” at gamescom 2018, Sekiro: Shadows Die Twice is one of the most anticipated and major releases of the year. Wield the wolf’s sword, Kusabimaru, and carve your path to vengeance in this new action-adventure title today on Xbox One.

Sekiro: Shadows Die Twice is available now on Xbox One and enhanced for Xbox One X. Buy it here.