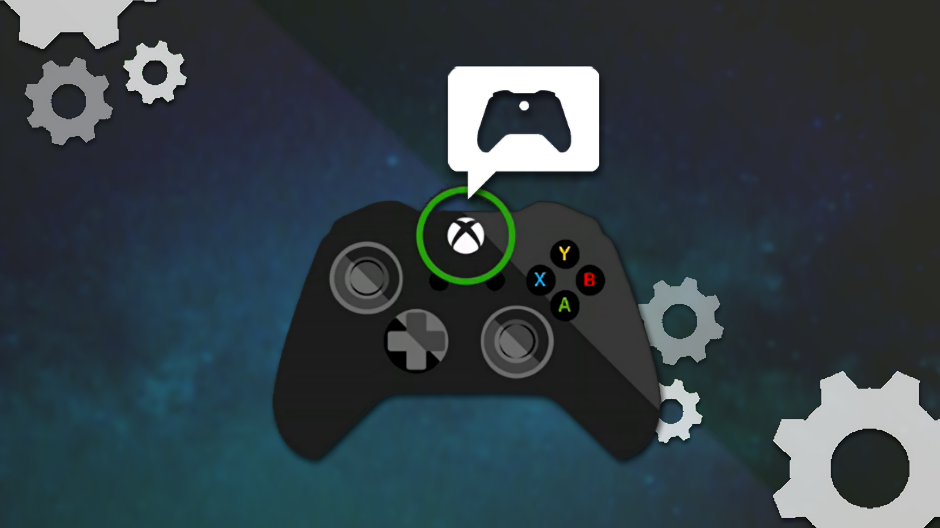 The Xbox Insider team receives reports from this community every day. The Xbox Update Preview builds you’re running, and the feedback you provide us, helps make big things happen on Xbox One and Series X|S consoles!

With a new year on the horizon for Xbox, we want to take a step back and show Xbox Insiders what it’s like to be on our side of the process. So, what happens after you submit your feedback?

Reported issues give us end-goals and ways to move upwards. The Xbox console family is for the Xbox community, and making it a fantastic gaming experience is a team effort—one that includes you!

Here’s a breakdown of what the feedback process looks like:

The “Report a problem” feature allows Xbox users to capture their experiences from Xbox One and Series X|S consoles. The feedback we receive can vary between singular app issues to stability reports particular to an OS build. Prior to releasing a build to an Xbox Update Preview ring, Team Xbox looks for potential issues before release to the preview rings. But development can be tricky. The data sent to our team—and the issues you report—help us trace the root causes of bugs and work towards resolution.

The moment you submit your feedback, it is sent to our database for review. That’s when we take on a triage approach to your reports: sorting through feedback to find high-impact cases and validating experiences from your screenshots, clips, bug descriptions, and data.

Key indicators of how we determine what bugs are “hot” are as follows:

We ensure our reports contain the technical data necessary to track down and fix bugs. It’s important to know why something is impacting Xbox Insiders, and how it can affect the future GA (general availability) release.

It’s easier to tell Xbox engineers what is happening in a preview ring when Xbox Insider feedback includes the following:

The more details, the better! We classify feedback by their severity and common themes, looking for similarities and probable causes as early as we can. Depending on the severity, we may not wait until the next time we meet with Xbox engineers to alert them of serious issues.

What you say matters. The Xbox Insider Team meets with Xbox engineers daily to breakdown our plans for Xbox and how recent feedback may impact those plans. We have teams dedicated to reproducing specific issues, investigating root causes, and sending data back to engineers for final review.

“Whenever Team Xbox releases a new build (or feature), the confidence in a ring’s stability helps us determine which ring might receive it.”

It’s important to note that your feedback may not receive a resolution overnight. Because of the considerable amount of engineering legwork that goes into investigation and resolution of an issue, it can take time for those updates to make their way into the preview rings. If your console’s next update doesn’t include the fix you expected, please know that your concerns are still Team Xbox’s priority. While we cannot respond to everyone’s feedback, we’re always listening to what you have to say!

The feedback you send is visible to us and Xbox engineers. We ask that all feedback include helpful details of your experience and respectful language. The Community Standards for Xbox doesn’t just apply to player-to-player interactions.

As always, thank you for your participation as an Xbox Insider. Want to get your friends involved? Share out our Tweet!