Borderlands 3 is here and it’s currently holding the attention of your friendly neighborhood Xbox Wire editorial team. We recently took a glowing look at one of the game’s playable characters, the robotic Beastmaster named FL4K. As you might have noticed if you read the article, our own Jeff Rubenstein was quite smitten with FL4K’s Dr. Doolittle-like animal whispering abilities. Of course, his judgment might have been clouded by the pile of Skill Points that was thrown his way to level up the character right from the jump.

Now that we’ve had the chance to play Borderlands 3 for a couple days, however, we’ve all got our own opinions about which class is best. Looking to start playing? Take a look at our character breakdowns below for some ideas on what to expect. 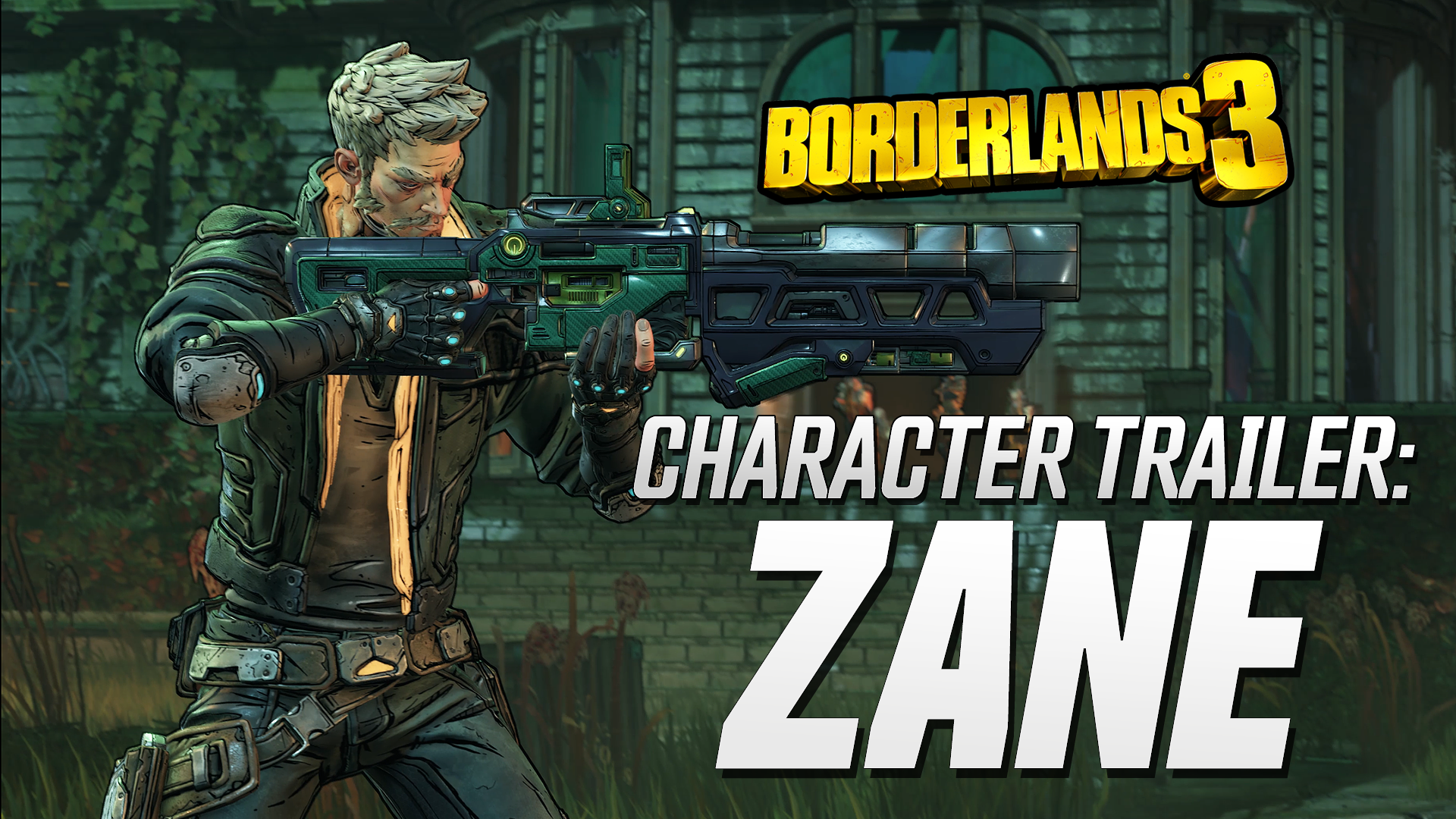 The dude can create a hologram of himself that kicks ass (and deals damage), dispatch an automated drone that fills enemies full of holes, and can throw down a shield to protect his allies. Clearly the most versatile of the new Vault Hunters in my opinion. Also has more quips and japes than you can shake a dead skag at that gets a chuckle out of me every now and again.

My favorite combo for Zane that I’ve been putting my Skill Points into is Hitman and Double Agent. This gives you a great pairing to play Borderlands 3 solo with two “co-op” partners that you can call on for a limited time: the Digi-Clone (aka hologram Zane) and the SNTNL drone. I’ve also found it cool that you can warp back to the Digi-Clone’s location, making your enemy’s head spin and can get you out of trouble quickly if you get surrounded.

No, he doesn’t have a giant mech. Nor can he command a pack of skaags. But Zane’s got some extraordinary tools that I’m looking forward to leveling up and expanding as my Borderlands 3 adventure continues. 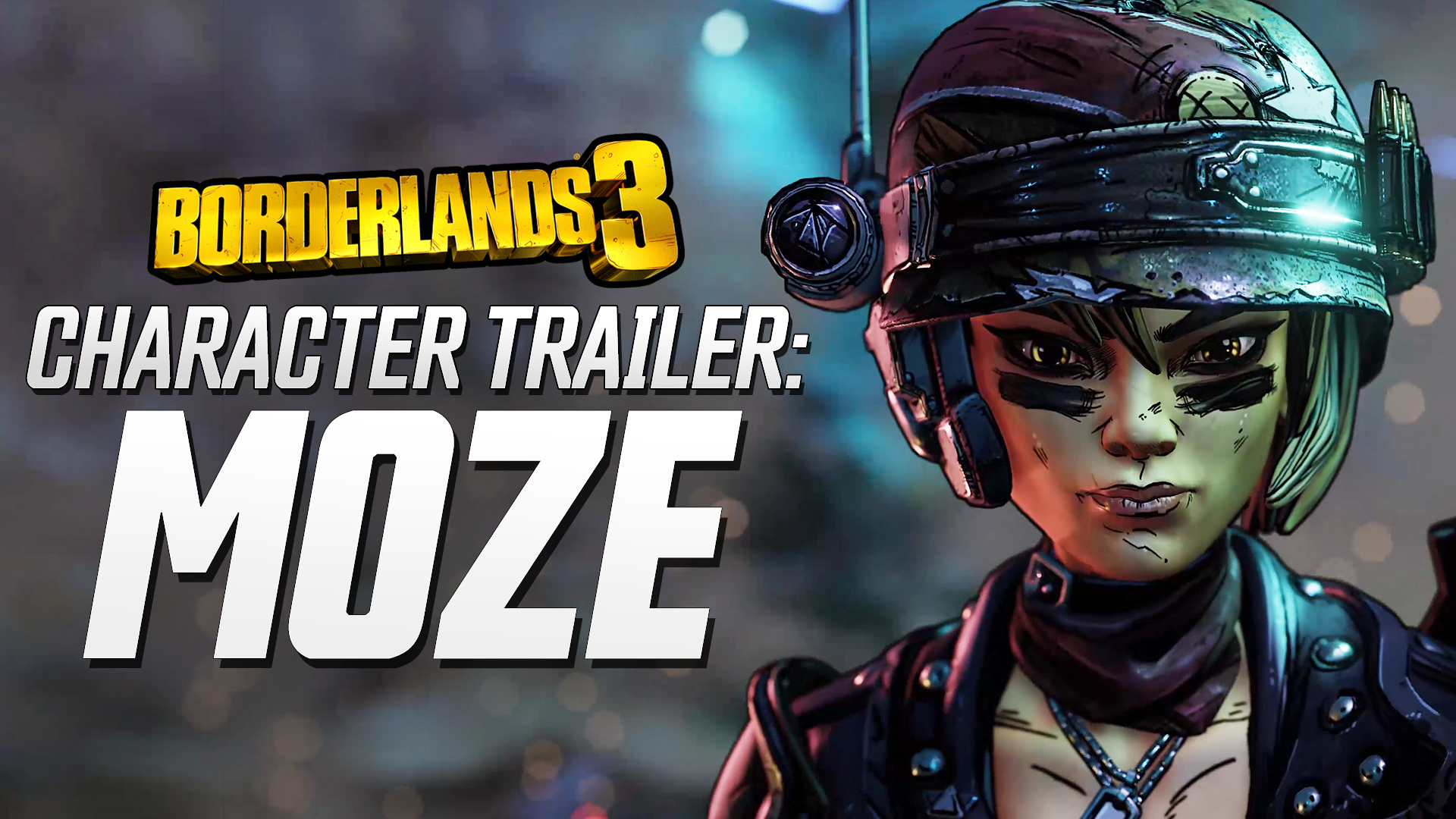 Aren’t they all gunners? No matter – Moze sees Borderlands adopt one of the bigger trends this generation: getting your butt kicked? Summon a giant mech to jump into!

And so it goes for Moze; a press of the Left Bumper and this character digistructs her “Iron Bear” mech, clambers inside, and rains holy hell on Bandits, beasts, or anything else in her path. You got your D.Va in my Borderlands!

The catch is, Moze can only stay in the Iron Bear until it’s out of fuel, or it takes too much of a beating. So I’ve focused her skill tree on toughening up her mech (“Security Bear,” “Stainless Steel Bear”), increasing its fuel efficiency (“Deadlines”), and reducing its Cooldown (“Grizzled”). By the time Moze hit level 10, she was spending a lot more time inside the Iron Bear, which is exactly where you want her to be.

I’ve also enjoyed tinkering with Iron Bear’s many weapons; the Vanquisher Rocket Pod, modded to lock and home in, is a favorite. And if you’re playing co-op a lot, it’s worth the Skill point in “Dakka Bear” – it adds a turret for one of your friends to, um, catch a ride on.

Yes, Mike, all of the characters can crack a joke. But does Zane quote Ariana Grande? Thank you, next. 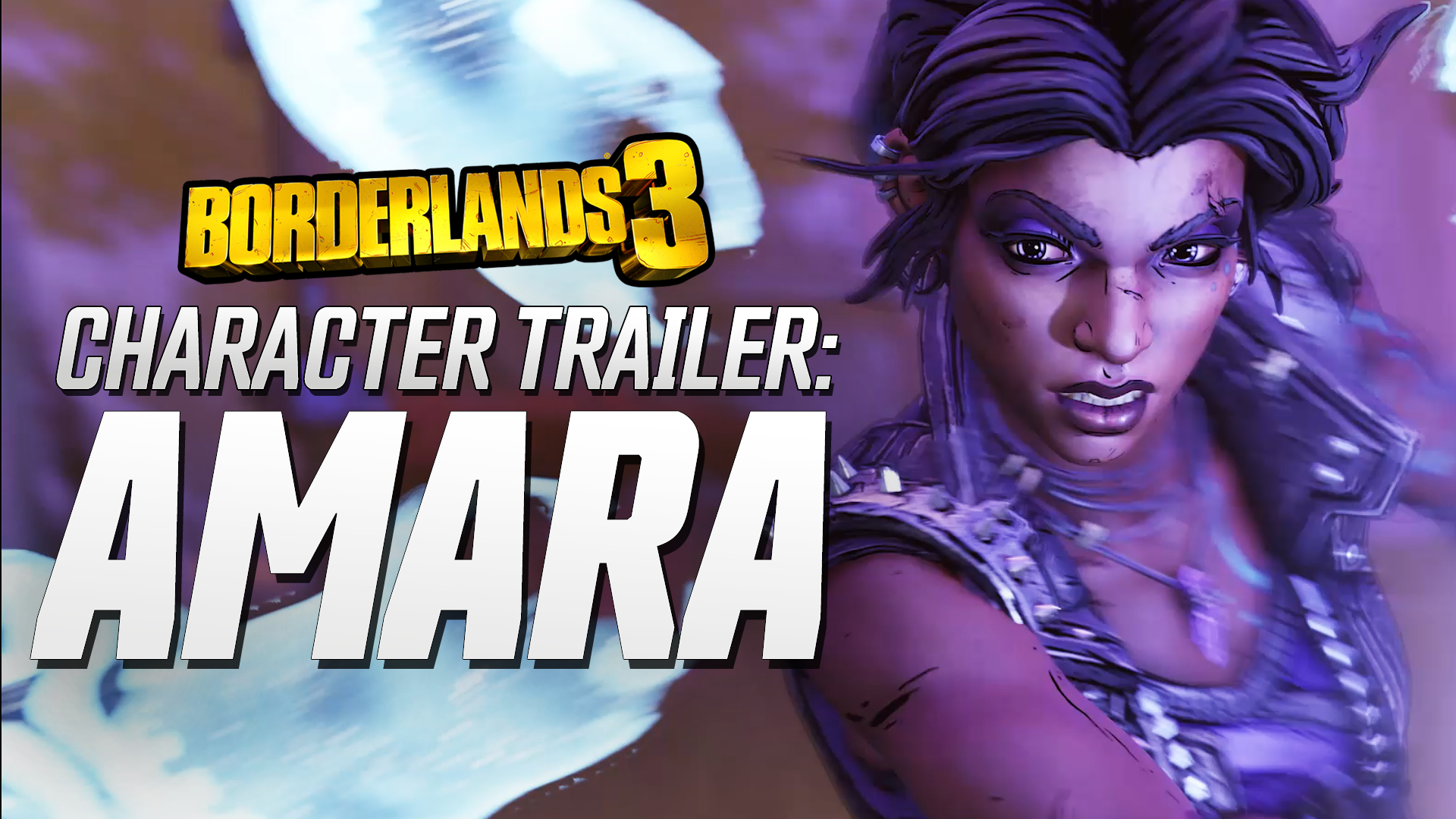 Will Tuttle chooses Amara, the Siren

I’ll admit that I was not originally expecting to choose the Siren. Given that Borderlands is a game that’s ostensibly all about guns, I kind of figured that I’d go with the Gunner since, y’know, it’s got gun right there in the name. Then I remembered that there’s more to this game than guns and that Amara is one of only six Sirens in the entire Borderlands universe. I mean, that’s got to count for something, right?

I think what most interested me in Amara are her phase powers, which allow her to perform a number of powerful, almost-magical attacks during combat. Her Phaseslam Action Skill allows her to jump and slam into the ground, exploding weak nearby enemies and launching the more powerful ones up in the air for your allies to blast. Phasegrasp, on the other hand (pun most definitely intended), brings a large hand up from underground, holding baddies in place for an extended period while you unload on them with your weapons.

As for me, I’ve spent most of my time using the Phasecast Action Skill. This ability lets Amara blast an electricity-based version of herself straight ahead, damaging any enemies caught in the path. I’ve tweaked it a bit by dumping skill points into some of her action skill augments. This includes an augment called Soul Sap that gives Amara health back every time she uses Phasecast, giving it an element of defense to go with its offense.

And you guys can have your cute jokes. Amara knows saving the universe is serious business.

Finally, the Borderlands 3 Super Deluxe Edition is available for $99.99 – at a special limited-time pricing that will go up to $119.99 on September 17 — and includes all the bonus digital content of the Deluxe Edition plus the Borderlands 3 Season Pass, which includes: four campaign DLC packs featuring new stories, missions and challenges; Butt Stallion weapon skin, weapon trinket, and grenade mod.